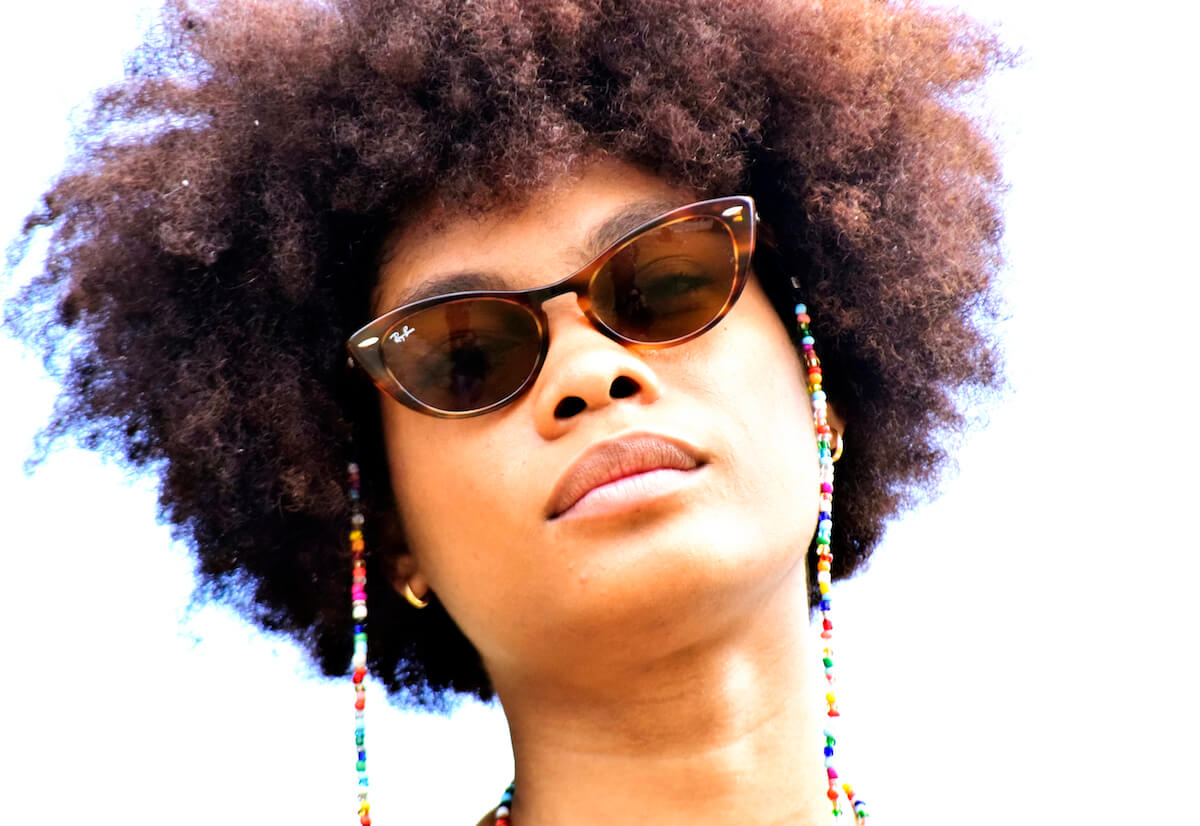 Yessica Borroto Perryman embodies naturalness, ease, and strength. She is quite striking in any chosen pose. If you see her walking 30 steps away in the middle of a street in Havana, it could seem that it is the landscape that is walking behind her. Simplicity seems to surround her, but the glamour is always there. And she is, as the guiding principle of so many qualities, the bearer of an aesthetic of vindication of what Afro is all about, which was born out of her search for her own identity. The synergy between all these qualities has made Yessica Borroto Perryman a world-class actress and model.

Yessica is one of those versatile artists capable of spreading across various industry platforms: she has been an actress in two Netflix series; she is a model for Channel, Puma, Lambertz, Dey, and well-known Cuban brands, such as Clandestina and Prietos ‘Style. Her face is increasingly recurrent in Cuban television series and video clips. According to Vistar magazine, she is one of the most requested models in the Cuban industry. In this conversation with PanamericanWorld, Yessica tells us about her beginnings, her career, and some ongoing projects.

Related article: The Alternative Music Scene in Cuba Opens Up to the World and Breaks Barriers

“I graduated in acting at the National School of Art and was then admitted into the Higher Institute of Art. At that time, I did not have many job opportunities and my financial situation was average until a friend told me to go to a model casting at the ACTUAR agency. I grabbed some high heels, went over there and was lucky to get in”.

After a year at the agency, Yessica’s career as a model was consolidated with her appearances in all the Fashion Weeks in Cuba where she modeled for important local designers. In the world of acting, she debuted as Cuqui in the Netflix series Cuatro Estaciones en La Habana where she worked alongside great Cuban actors, such as Luis Alberto García, Jorge Perrugorría and Mario Guerra.

But this has not been her only relevant appearance on the small screen. Yessica plays Martha in the third season of the popular Netflix series Narcos.

The first big moment in Yessica Borroto’s career came unexpectedly. In 2016, the Channel brand was going to present its 2016-2017 Cruise collection at the iconic Prado in Havana. She attended a casting that was made with photos of the models, but to the surprise of many, she was not among the finalists.

“For me, I had to be part of that historic moment in Cuba in some way, so even if I was not among the finalists, I went to the casting for hostesses, the models who welcome the guests at the event. They did accept me for that position. When they saw me walking, the event director who worked with Karl Lagerfeld asked me if I wanted to be part of the catwalk, and I finally got in. At first, I was very nervous, it was a dream for me, but Karl approached me and told me to relax and just walk like a Cuban would walk at the Prado ”.

According to Yessica, the Channel fashion show opened the doors to many Cuban brands like Clandestina and Prieto’s Style, with which she later worked. Her career was further consolidated as she also modeled for Puma, Dey, Brownsshoes, and Lambertz.

“Everyone knows that my walking style is quite relaxed. I walk down the catwalk as if I don’t care about anything, and there is also that confidence when I model, which is one of my hallmarks ”.

But her image is also part of it. Yessica has said on several occasions that her appearance and that of other Afro-descendant models has disrupted the standards of the fashion industry in Cuba. Her current image is the result of a process of reflection and inner search.

“I had a very hard time growing up due to all my hang-ups.  Walking in Cuba and being so thin is difficult, and at school, I was surrounded by white girls. I had too many taboos and things in my head until I started to find my voice. I said to myself: why do I have to look like white people? Why the straight hair? Why do my eyebrows? I let my hair loose and said enough, let’s move past this, these are my roots, this is where I come from. When I did it, there were few people in Cuba who wore natural afro hair, so I had to fight with directors who saw afro hair as something rude or improper. But the modeling world has given me a lot of confidence in myself and has allowed me to love myself as I am and to own my blackness”.

When Yessica took ownership of her tight curls and slim waist, what she defines as “a defense mechanism” was created, which in the eyes of a random observer, is the overflowing confidence of a woman who walks in the street as if the whole journey from Havana to Paris was her catwalk.

In the interviews they always talk about her “high self-esteem…almost like a divine thing” and never about that past full of fears and misunderstandings with the same body that today wears exclusive garments. But she wants to be known to the fullest extent: as the one that walks proudly anywhere, as the one with the histrionic and grotesque laugh that lowers her face mask so that people can see her face well, but also as the girl who used to fight against prejudice years ago.

“Some people tell me that Afro hair is just a fad. It doesn’t matter to me because that way they are already defending it. You belong to a group of marginalized people, understood as those who are outside the stereotypes built by society. And I applaud it”.

The challenge of being an actress

Yessica has had to fight to be acknowledged as an actress. Her stardom on the catwalks makes the public think that acting came after Channel, but she has been acting from a very young age and it is the work she wants to dedicate herself to fully.

“I am an actress by training,” she points out, I spent many hours studying and doing tryouts, and I even saw my hair fall out due to stress. There was a time when I had to say no to modeling jobs because I wasn’t being recognized as an actress. Aside from being short-lived, the modeling career is complicated. I always thought of doing both until I decided to focus on acting”.

Yessica Borroto Perryman doesn’t think about the future. Her focus is on working every day, being grateful for what led her to where she is today, continue living in a natural way and staying humble. “I have no aspirations, I am satisfied with working. It is difficult for a person with my characteristics, you know, woman, black, Latino, to have a job doing this. I don’t care if it is a big or small role, theater, film, television, or radio. I just want to work, ”she affirms. 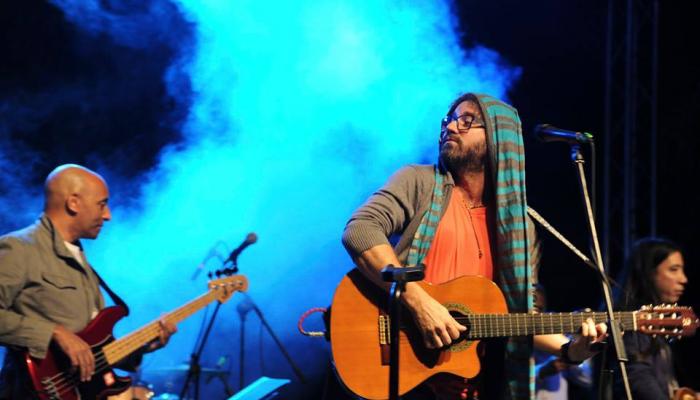 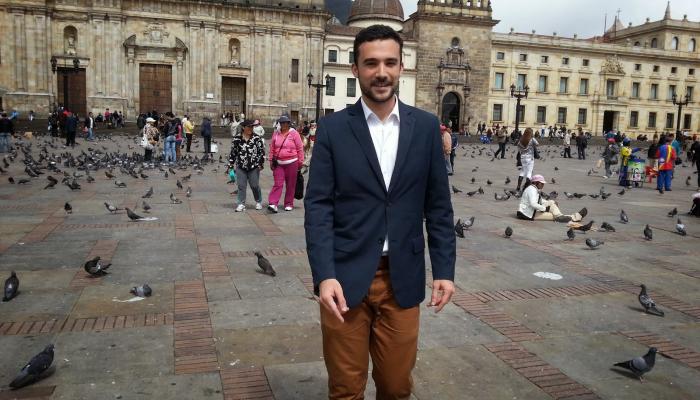 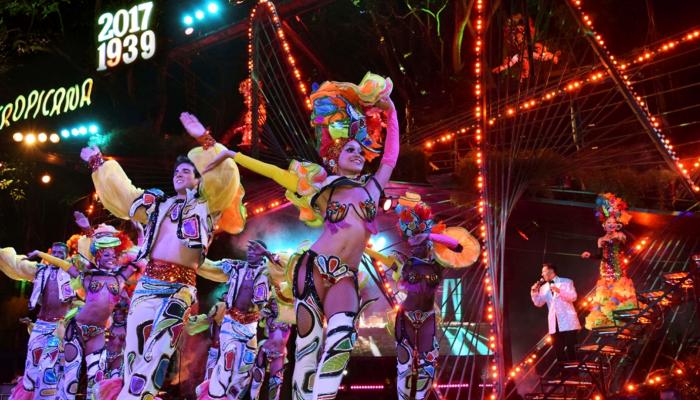