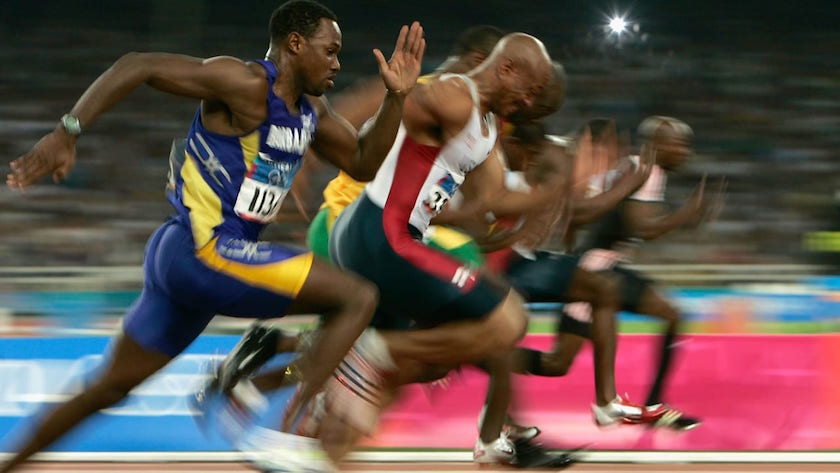 Since 1968 Barbados has participated in the Olympic Games (with the exception of Moscow, in 1980), but only the sprinter Obadele Thompson has managed to get on the podium.
Sports

Barbados is a Caribbean island with worldwide cricket reputation for the great amount of excellent players who have been born there. Names like Sir Garfield Robers, Sir Frank Worrell, Sir Everton Weekes and Sir Clyde Walcott are legends of that sport and have a secure place in the 10 best Barbadian athletes of all time list. What other athletes would enter into this historic Top 10? Panamericanworld elaborated a ranking, where there is room for different specialties representatives.

Since 1968 Barbados has participated in the Olympic Games (with the exception of Moscow, in 1980), but only the sprinter Obadele Thompson has managed to get on the podium. In 1996, with 20 years, in El Paso, Texas, this runner marked the impressive time of 9.69 seconds in the 100 meters that would have been a world record, but the fact of having a favorable wind prevented the IAAF from recognizing the mark. A few months later, at the Olympic Games in Atlanta, Thompson was very close to reaching a medal, as he finished in fourth place in the 200 meters, a won race, with an universal record, by the American Michael “The Duck” “Johnson.

In 1997, in the IAAF Grand Prix finals, in Fukuoka, Thompson finished second, in the 200 meters, with 20.19 seconds. A year later, he shone in the Central American and Caribbean Games, in Maracaibo, when he walked the distance in the 100 meters and he got the silver in another Grand Prix final, held in Moscow.

His crowning moment came at the 2000 Sydney Olympics. In the 100 meters final, he made his best race and achieved the bronze medal, with a time of 10.04 seconds, only after Maurice Greene and the Trinidadian Ato Boldon. Then, in the 200 meters, he returned to be close to the Olympic glory, because he finished fourth. Thompson kept running until 2005, but never again could approach the times achieved between 1996 and 2000.

Related Article: The 10 most successful Guyanese athletes in history

Between 1954 and 1974, Sir Garfield Sobers was the West Indies team great star and is internationally recognized as one of the most complete players in the history of cricket. In total, he participated in 93 Tests for that team, in which he scored 8032 runs. In 1975, Queen Elizabeth II decorated him as a Knight of the British Empire, for his services to cricket and, in 1998, the Barbados Parliament named him as one of the country’s 10 national heroes.

Many considered him the “number one cricket ambassador in the world”. He lived only 42 years, but he had enough time to leave a big print in this sport. In the fifties, he became the first West Indies team black captain and, in this way, overthrew an absurd racial barrier. Once appointed captain, he worked intensely to end the rivalries between the Jamaican, Trinidadian, Guyanese and Barbadian players to form a very strong team that, in the span of five years, was crowned world champion. 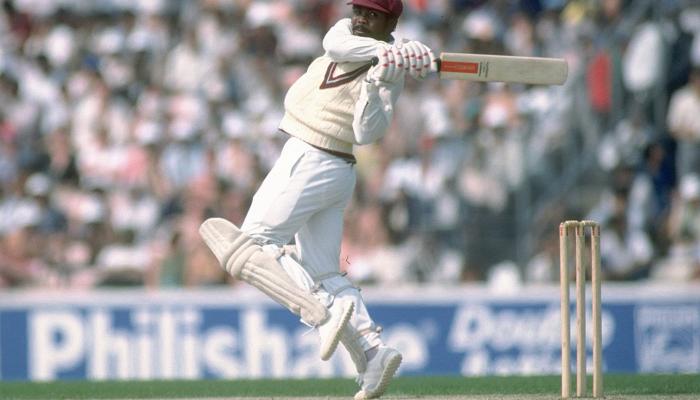 Cuthbert Gordon Greenidge was a brilliant player of the West Indies cricket team. He started his Test career against India in 1974 and continued playing internationally until 1991. Along with Desmond Haynes, he formed a powerful offensive association that produced 6482 races. In total, he took part in 108 Test matches, in which he scored 7558 races; in addition, he played in 128 One Day Internationals and in the 1975 and 1983’s World Cup finals.

Together with Frank Worrell and Clyde Walcott, he formed the famous “W Trio” of the West Indies cricket team. During the last century’s fifties and sixties, Weekes was a team star and shone in the different tours through England, India, New Zealand and Australia. The “W Trio” impact was so great that today there is a monument in his honor at the University of the West Indies.

Walcott was another excellent player of the West Indies cricket team and the more offensive-power man in the famous “W Trio” (along with Weekes and Worrell). In the fifties he was considered the best batter in the world. After retiring, he remained linked to the sport, now as an administrator and became the first head, non-English and non-white, of the International Cricket Council.

Haynes excelled in his offensive partnership with Greenidge on the West Indies cricket team and also for his work as a coach. He played in four World Cups, in which he took part in 25 games, with 854 runs.

This player of the West Indies cricket team was recognized as one of the fastest in history. His average bowling in the Test of 20.94 is the best among all those who have taken 200 or more wickets. He debuted internationally in 1978 and in the eighties achieved his best results. Upon retiring, he became coach of the Hampshire team and also of the West Indies; but not for long, since he was attacked by colon cancer. He died in 1999. Today, the entrance to the Hampshire playground is named after him.

This runner, specialized in the 400-meter hurdles, had her best moment in the British Commonwealth Games, held in 1998, in Kuala Lumpur, where she won the title, with 53.91 seconds, a record that is still valid for that competition. Blackett represented Barbados in seven IAAF World Championships, although she was never able to get on the awards podium. In these events, she advanced four times to the finals and her best location was fourth in the Seville’s World Championship in 1999. In addition, Blackett competed in the Olympic Games of Sydney 2000 and Athens 2004, but failed to be included among the eight finalists.

This track cyclist had a successful career, both in the Sprint and in the Keirin, although the end was not the best possible, as two positive anti-doping tests forced his retirement. In 1998 he won the Sprint of the Central American and Caribbean Games, in Maracaibo. Five years later, he won the bronze medal at Keirin, at the Stuttgart World Championship and, in 2005, he won silver, in the same specialty, at the World Cup held in Los Angeles.