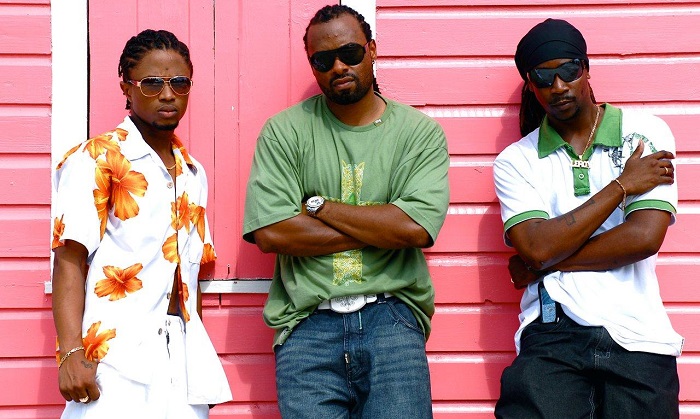 Soca has only palanced its way into the mainstream on a handful of occasions since it first developed in Trinidad some 40 years ago. In light of Bunji Garlin’s recent success bringing unadulterated Carnival music to the fore with “Differentology”—as well as the 10th anniversary of Kevin Lyttle’s ascension into the upper echelons of the pop charts with “Turn Me On”—here’s a look at some of soca’s most notable crossover hits.

*This is not a countdown of the most popular soca songs across the Caribbean. The main guideline used in selecting these songs is: Do people who’ve never been to a soca party or a soca-producing country know them? Hence the absence of such pan-Caribbean classics as “Dollar Wine” and “Tiny Winey.”

Our North American readers might not know this one, but Trini vocalist Sugar Daddy’s “Sweet Soca Music” was a huge hit in France, where it reached No. 2 on the Club charts and No. 1 on the Airplay charts in August 2003. It’s also reportedly the first record from an artist out of Trinidad & Tobago to be certified gold.

his track featuring the operatic vocal stylings of Trini artist Fireball, was originally recorded in Trinidad, but the popular version was produced by house music superstar Bob Sinclar for his Caribbean-inspired 2007 album Soundz of Freedom. Even with Sinclar’s touch, the frenetic rhythm still reads as soca, and it’s success abroad was undeniable: it reached No. 2 on the U.S. Dance charts, and No. 6 in France, while also charting in Spain, the U.K. and on the Swiss Hit Parade.

Bunji Garlin is having an unprecedented run among soca artists. Not only is he responsible for the most ubiquitous and internationally recognized soca tune of the decade thus far in “Differentology” but, in a rare feat, he was actually able to follow it up. Released “off season” last summer (Trini artists usually release new soca during the winter, in the months just before Carnival), “Carnival Tabanca” is a song which captures the wistful mood that washes over when Bacchanal is done. After picking up a second wind during Carnival time earlier this year, “Carnival Tabanca” found it way into the rotation on influential New York radio station Hot 97 this spring.

Soca artists pretty much perfected the instructional dance song so it’s no wonder that this track has made its way into wedding DJ playlists (as well as at the occasional bar mitzvah) alongside other kid-friendly staples like “Cha Cha Slide,” and “Macarena” Originally written and performed by brothers Nigel and Marvin Lewis, the track was covered by the Soca Boys and re-recorded as a dance track for the European market by Nigel Lewis in the early 2000s.

The longtime frontwoman for Barbados’ No. 1 band Square One, Alison Hinds solidified her place as soca’s biggest female solo act with “Roll It Gyal.” A girl power anthem inspired by Destiny’s Child’s “Independent Women,” “Roll It Gyal” has just the sort of twist you’d expect from a Caribbean winin’ queen like Miss Alison.

Island music was at its commercial peak in 2004, and tunes like “Tempted to Touch” were a major reason why. Taking inspiration from Beres Hammond’s 1990 hit of the same name, Bajan-British singer Rupee crafted a track that sat perfectly in the crosshairs of soca, dancehall, R&B, reggaeton and pop, and it suited the mood on dancefloors around the world just perfectly.

Crossing over for Caribbean artists in recent years has often meant compromise, or at least outside help, be it a pop-friendly remix or a cameo from a mainstream-approved artist. Bunji Garlin’s “Differentology” needed no such assistance, instantly taking the Caribbean by storm with its release during 2013 Carnival season. Sure, it was later treated to a Busta Rhymes verse, but this one was headed for the Hot 97s of the world whether Bussa Buss touched it or not.

Recorded for Vincy Mas in 2001, “Turn Me On” blew up across the Caribbean in 2002, hit Canada and the U.K. in 2003, and reached #4 on the U.S. pop charts in 2004. Like other soca tracks that have crossed over internationally, it was remixed into a form that is not immediately recognizable as soca.

Your grandma. Your old Sunday school teacher. The annoying lady at work. Everyone knows “Who Let the Dogs Out.” The Baha Men’s roots date back to the late 1970s when they were originally known as High Voltage. Despite their name and roots, the group was actually formed in England. They finally hit it big in 2000 with their cover of this song written in by Anslem Douglas. Not only was it the best-selling soca song of all time and one of the biggest songs of any variety in 2000, but it’s retained its place in pop culture ( by turning up in countless movies and TV shows since that time.

You simply can’t take a cruise or stay at an all inclusive hotel in the tropics—we’re going beyond just the Caribbean here—without hearing “Hot Hot Hot.” Recorded by an artist (Arrow) from one of the Caribbean’s smallest and least populated territories (Montserrat), it managed to have a worldwide impact both before and after New York Dolls singer David Johansen—then operating as Buster Poindexter—put his own spin on it and made it one of the signature “vacation tunes” of the late ’80s, right next to “Kokomo” by the Beach Boys. 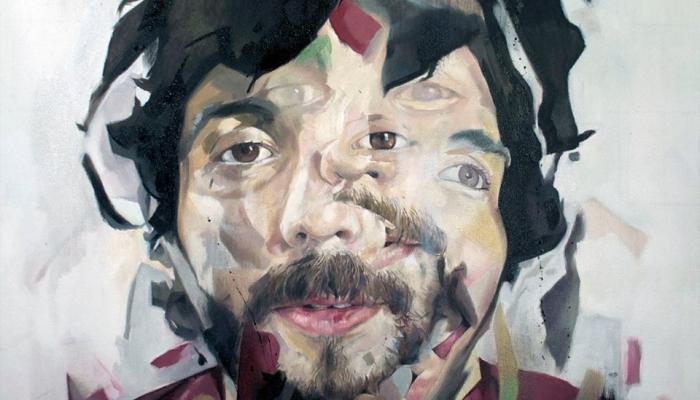 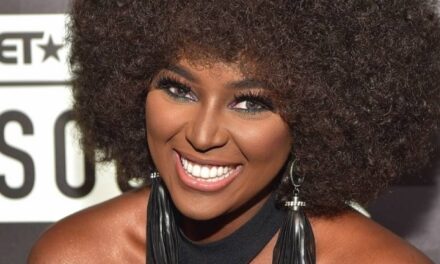 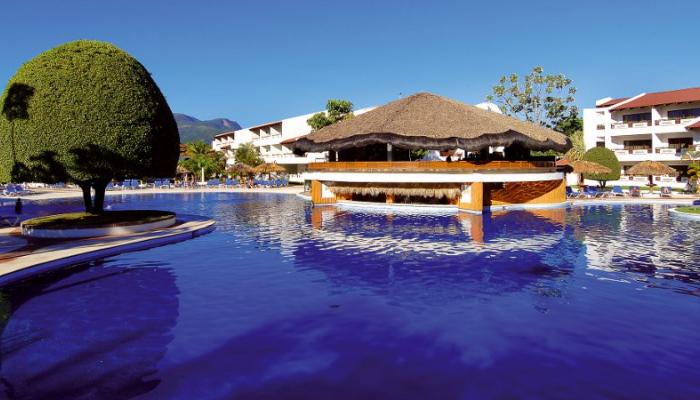 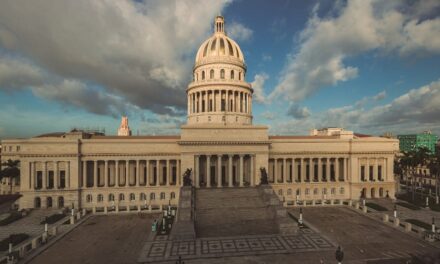