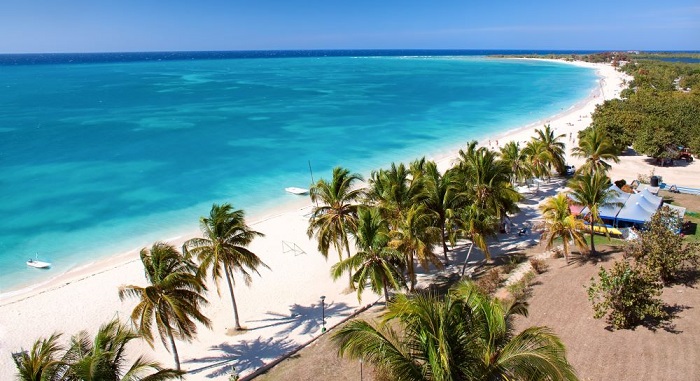 You will find beaches in Cuba for all tastes, from paradisiacal beaches and calm waters, to wild beaches and bathed by the Atlantic Ocean.

To the east of Havana on the north coast, a 15 minute drive from central Havana on a reasonable dual-carriageway, lie 10 miles of white beaches, the Playas del Este: Havana’s riviera.

The Playas del Este resorts are still little more than villages and are far more basic than the main tourist beach resort of Varadero (of which more later). They are also largely undiscovered by Westerners who tend to be packaged off to Varadero. Cubans have access to the Playas, though this can be limited by the police.

The Playas closeness to Havana makes them ideal for combined Havana and beach holidays. You can stay in Havana and easily get to the beaches, or stay in the cleaner air of the beaches and quickly get into Havana. Cab fares to and from Havana are around $12-16. If you are driving yourself, the road-signs are at best confusing and at worst non-existent.

Playa Santa Maria del Mar is one of the best spots. The beach is wide, long and sandy and there are fair water sports facilities as well as deep-sea fishing, though diving is limited. The waters of the north coast tend to be more surfy than the south and the sea is reasonably safe, though take local advice.

Playa Ancon is a tourist-only beach on the south coast, but it has two big pluses: it is 6 kilometres of largely empty white sands; and it is near the historic town of Trinidad. The diving is also spectacular. You can get there by bus or train, but it will be slow – allow 5-6 hours. The 373 kilometre journey from Havana takes 3-4 hours by car.

Playa Ancon is 12 km south of Trinidad on a narrow peninsula with the beach on one side and a swamp leading onto a large bay on the other.

Hotel Ancon is the largest hotel with rooms. The Hotel Costasur is better. It is smaller and has sea-front cabanas. There is a pool and the food is just about edible. Both hotels are bookable through packages, room-only through Cuba-specialist travel agencies or direct.

There are one or two cheaper hotels towards Trinidad and private-flats and houses in Trinidad itself. It is worth booking if you want the Costasur as it gets full. If you want a cabana, insist on it and do not let them bump you into a main block room when you get there – one of their favourite tricks.

The Costasur’s beach is nothing special, but a kilometre along towards the Ancon the white sands are almost deserted. Playa Ancon has good deep sea fishing, excellent diving and other water sports. The sea tends to be calmer than the northern coast, but there is usually a bit of surf and, as always, take local advice on swimming conditions and currents.

Playa Ingles, between Trinidad and Cienfuegos

Between Trinidad and the under-rated town of Cienfuegos there are a number of lovely, deserted beaches and some OK hotels. Playa Ingles, 26 km west of Trinidad is often recommended, but just to the east, in front of the deserted Campismo Playa Ingles where you can park, are three or four lovely small, sandy bays only used by a handful of Cubans and the odd friendly dog.

You’ll need a hire car to enjoy this area, but the hotels are reasonable. Avoid the very packagey Hotels Faro Luna and Rancho Luna nearer to Cienefuegos – the best bet is the Villa Guajimico 42 km west of Cienfuegos which is in a lovely spot on a forested inlet.

The coast south-east of Santiago-de-Cuba

In the far south-east of Cuba lies the country’s second city and old colonial capital – Santiago (see Cuba’s must-sees). There are a number of hotels and resorts along the coast, many of them either grim and run-down or grim and touristy. The best of the package-oriented resorts is the Club Bucanero 25 km south-east of Santiago.

By far the best bet is the Villa Colibri, a 20 minute drive from Santiago on the Reserva El Indio nature reserve. There are two sections to the hotel: further from the beach are motel style buildings in woods; close to the small, sandy cove are cabanas with porches and rocking chairs – specify one of these when booking or on arrival.

Playa Giron is a small beach resort close to the Bay of Pigs. Giron is 191 km from Havana – about 3-4 hours by bus and around 2-3 hours by car.

The Villa Playa Giron hotel consists of two long, utilitarian blocks surrounded by a strung out series of concrete bungalows and a handful of manky coconut palms set in a large, rutted, grass field by a rocky beach. Cross Butlins with Stalag 15, plonk it in the Caribbean and you begin to get the flavour. T

The main beach is also protected by the ugliest concrete sea-wall south of Blackpool. There is, though, reasonable diving: apparently the big attraction is a blind fish which lives in underwater caves. Just as well they can’t see the surroundings.

Varadero is the Caribbean’s largest resort complex. There are around 25 huge hotels in Varadero to and from which charters ferry about 500,000 tourists a year. Varadero has its own airport and is about 100 km or a 2 hour drive from Havana.

Varadero was developed as long ago as 1872. But boom-time came in Cuba’s roaring ’30s when the American chemical heiress, Irenee Dupont, built an estate complete with a mansion, airstrip and yacht harbour. Other wealthy Americans followed, including Al Capone. In the ’50s Ava Gardner and Cary Grant sunned themselves on Varadero’s white beaches.

Pretty much the whole length of Varadero has been developed. It is package-holiday heaven. You can snorkel at Varadero, or go out to sea and kill big fish, scuba dive or go yachting, party on the Discoteca El Galeon or even sky-dive out of an old Soviet-built Antonov bi-plane – jumping out may be less hazardous than going up in the first place. Hotels organise volley-ball, five-a-side football, tennis tournaments and Salsa dancing classes.

The beaches are great and the mainly Western-managed hotels are fine. But you might as well be anywhere. Probably the best bet is the the Hotel Sol Palmeras, one of a number of Cuban hotels run by the Spanish Sol Melia group and the first joint venture between a Western hotel group and the state tourism company, part of Cuba’s strategy to replace Soviet roubles with capitalist dollars. It is permanently thronged with Spanish, Italian and German tourists but has one big upside: bungalows several hundred metres from the main hotel, set in coconut groves just off the beach. If you go for a bungalow, insist on one near the beach and away from the main hotel. Some are at the back on a road. If you stay at the Sol Palmeras you can also use facilities at the neighbouring Sol Melia hotels, including some half-way decent but quite pricey restaurants. 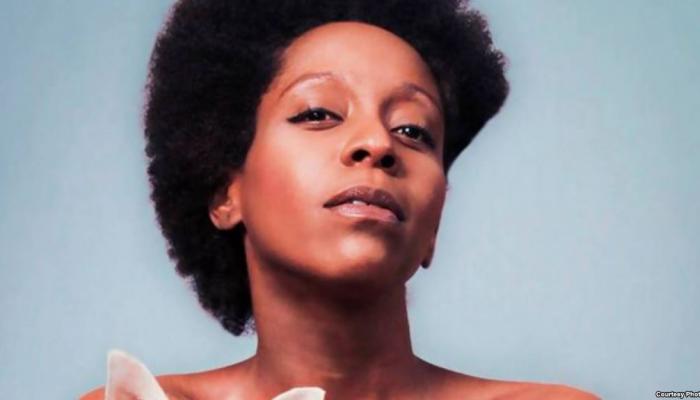 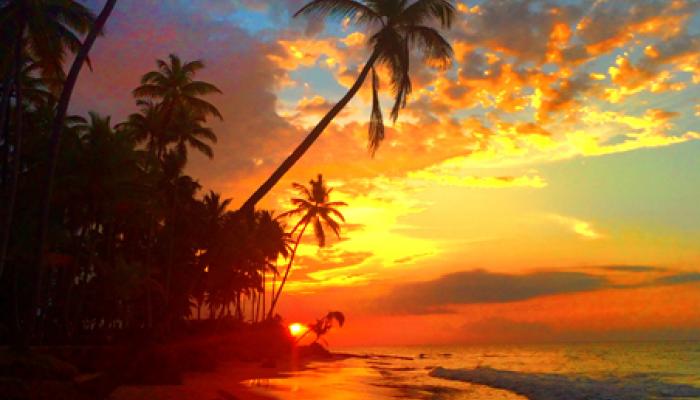 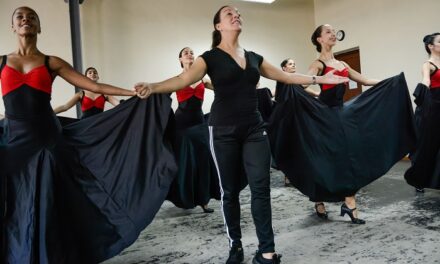 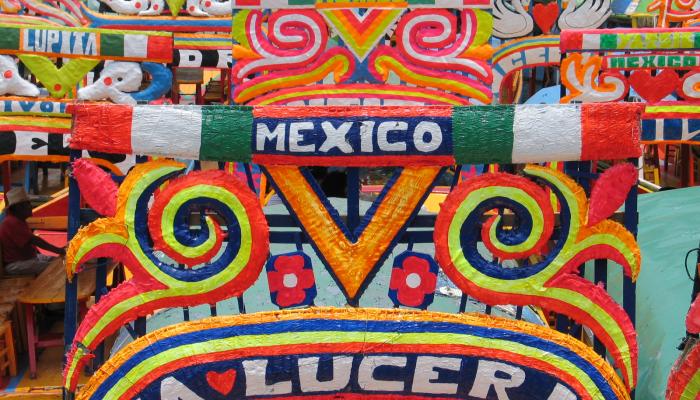