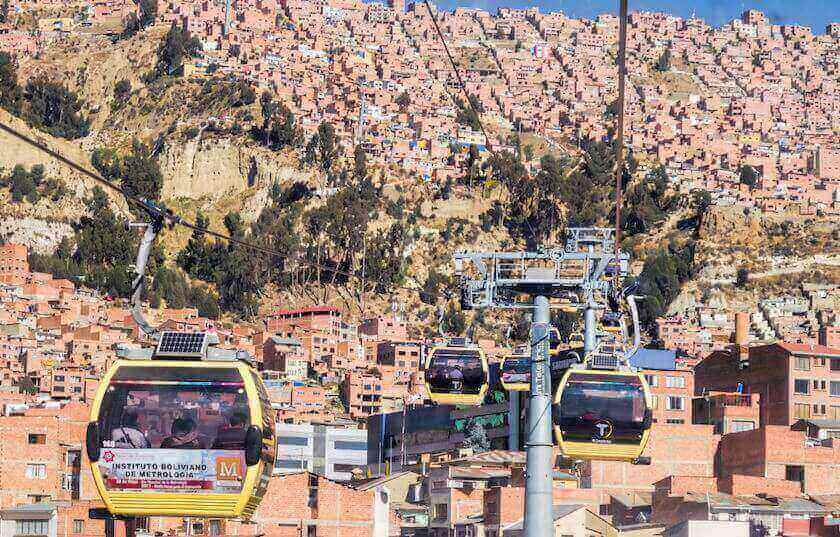 From the (literally) groundbreaking new metro in Quito to advanced mining-safety technology in Peru, the Andean region is becoming a new yardstick for development in Latin America and the Caribbean.

In early 2010, the idea of building a metro through Ecuador’s bustling capital was a pipedream at best. Little was known locally about what it would take to construct a subway, and the financing challenge seemed daunting. Nine years later, in March 2019, Quito residents celebrated the first test route of their very own subway, as passengers were transported between Iñaquito and Jipijapa stations.

Today, the metro is nearly complete, with the entire tunnel already drilled – almost 23 kilometers’ worth – and its 15 stations about to come fully online. The total cost, about $2 billion, equates to $87 million per kilometer. That’s $10 per kilometer less than comparable projects.

The underground undertaking is not only financially efficient, but record-setting. One of the tunnel-boring machines in use drilled 1,131 meters in 30 days. Then, another machine excavated 1,489.5 meters in the same time period. Both were world firsts, leading Édison Yánez, the general manager of the Quito Metro Public Enterprise, to declare the project “one of the milestones of construction in Latin America.”

The project was also a milestone in cooperation. Experts from the Madrid metro system, one of the world’s largest, intimately advised the project, including on the critical decision to develop a design of the first line internally, instead of delegating the task.

Cooperation made the project possible on another critical front as well: the funding. On December 6, 2013, the same day that Quito celebrated its 479th anniversary, the IDB, the World Bank, the European Investment Bank and the Development Bank of Latin America agreed to jointly support the project, with the IDB serving as lead institution and coordinator. The banks’ initial loan of $900 million would be increased to nearly $1.6 billion, coupled with sharing of experiences and best practices. The IDB’s procurement policies were also adopted for the massive project.

Although challenges remain, including urban planning needs associated with the subway and consolidation of an integrated transport system, a coordinated effort by multilaterals, the private sector, political leaders and others ensured that Quito did not miss the train.

Irpavi station is 3,267 meters above sea level. That makes it the lowest point – yes, the lowest – in the La Paz cable car system. July 16 station is the highest stop, at 4,095 meters above sea level and, fittingly, is where the adjacent city of El Alto begins. The difference in altitude between the stops is 828 meters, exactly the same height as the tallest skyscraper on the planet, the Burj Khalifa in Dubai.

These dizzying dimensions presented a unique challenge in the effort to improve urban mobility in the La Paz-El Alto metropolitan area, where trains, subways and trams are out of the question.

“To build here, we had to do totally different things,” says César Dockweiler, executive manager of Mi Teleférico, Bolivia’s state-owned cable transport company. “We had forgotten that up there is a space that is also very useful and that can be used very efficiently… We had to challenge ourselves.”

Today, less than a decade after construction began, the La Paz-El Alto cable car system is the longest in the world, at 30.5 kilometers in length. More than 1,400 cabins sail through the sky between 36 stations on 10 lines. The final one, the silver line, was inaugurated in March 2019. It required an investment of more than $56 million, more than three-quarters of which was financed by the IDB. The so-called RIM, the Spanish acronym for the Metropolitan Integration Network, was complete.

For the country’s congested capital, the system has been a breath of fresh (albeit thin) air. It carries some 300,000 people daily, and has hosted more than 200 million trips since 2014, when the first line went into operation. For many, commuting times have been drastically chopped.

That’s just the beginning, according Dockweiler: “The projected growth is between 8 and 10 percent per year, which means that we will be reaching, more or less, between 450,000 and 500,000 people in five years.”

“I finished the training on a Friday, and the next Monday, I was already signing a contract. Not only do I earn more, but I have time to share with my son on weekends,” says María Rocío Cortés Medina. Displaced by violence, the 22-year-old is now working at a call center in Cali, her first stable, formal job.

In her previous job as a manicurist, Medina was among the almost 50 percent of Colombians working informally. For young people, the employment rate is double the national average. The statistics are even more sobering for youth who have been victims of violence.

Medina, however, has benefited from a pilot program for vulnerable populations that goes beyond training. Its measure of success is actual job placement. Indeed, Medina had previously participated in a skills-training program, but had never managed to secure a position.

This “pay for success” model is the defining feature of social impact bonds (SIBs), in which investors are repaid only when the intended outcome is achieved. In this case, that means getting young, vulnerable Colombians into stable, formal jobs. The approach seeks to increase the effectiveness of social investment and innovation in the public sector as well as to promote flexibility in addressing social problems and allocating public resources.

In 2017, IDB Lab, the Bank’s innovation incubator, and the Economic Cooperation of Switzerland supported Colombia to become the first developing country to issue a SIB. Data from programs implemented in the cities of Cali, Pereira and Bogotá between March of that year and December 2018 is promising: of 898 registrants, almost 700 maintained their job for at least three months, more than 300 for at least six months and, so far, 133 for at least a year.

SIBs can present a challenge for governments and other funders from a budgeting perspective. When paying for activities, resources are allotted more speedily, whereas committing resources and “freezing” them until a goal is met represents an adjustment to conventional bookkeeping. Nevertheless, the success of Colombia’s first SIB has encouraged other investors take part; the same three that backed the first try were joined by another three in supporting the country’s second SIB. Will other countries in the region follow suit? 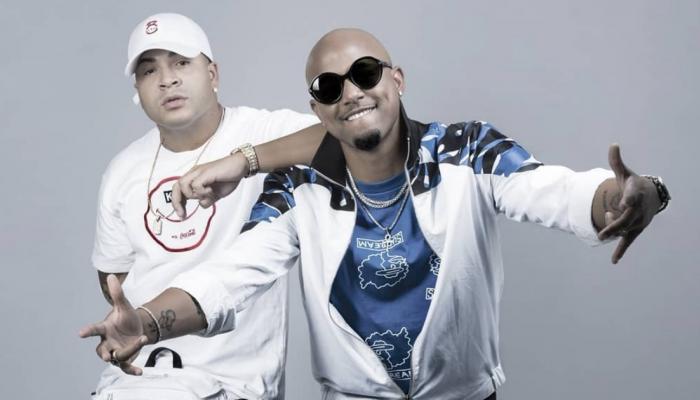 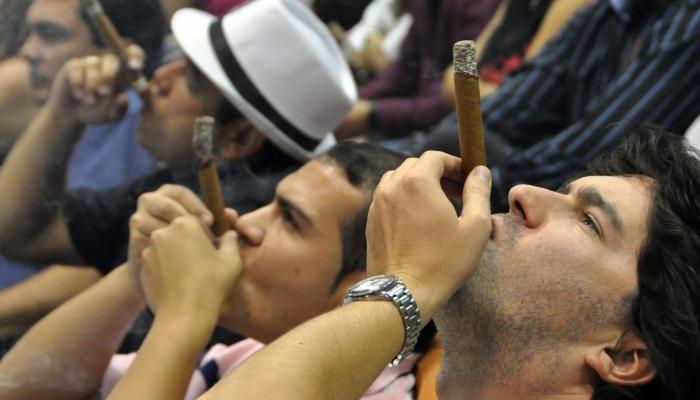 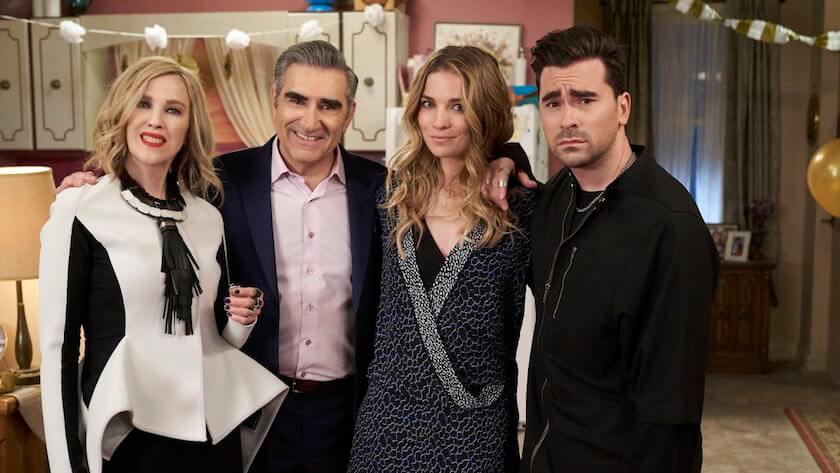