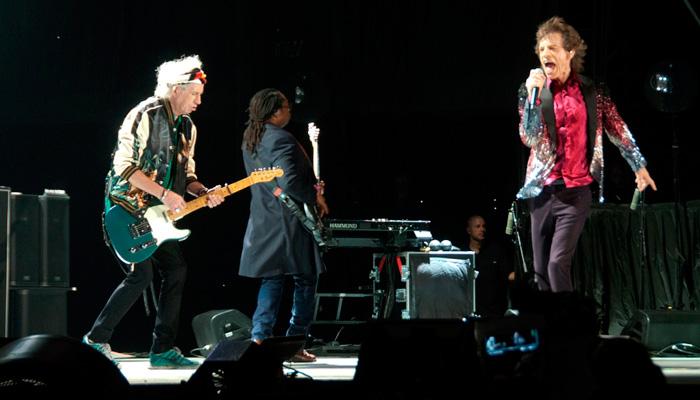 Their Satanic Majesties decided to give their first concert in Cuba on a Holy Friday, a holiday on this island that thanks Pope Benedict 16th for this day off. Since the early hours of the day, the bohemian spirit could be easily felt in a city that still hasn’t recovered from the visit paid by Barack Obama. It was very hard to find an empty seat in Old Havana to drink some coffee or a beer and the parade of T-shirts with The Rolling Stones’ symbol in Havana and Vedado was amazing. 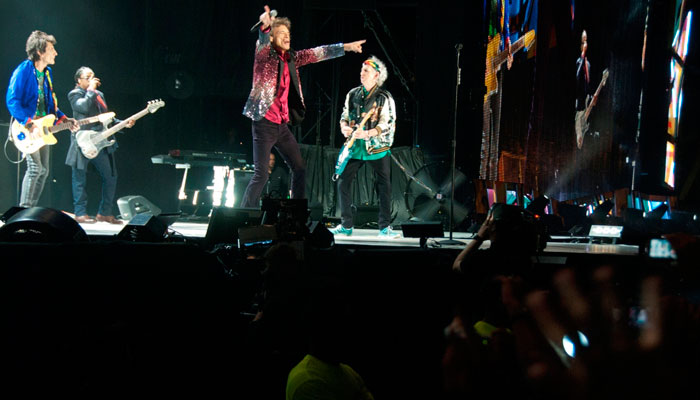 Finding an available house for rent or hotel room in Havana was a nearly impossible mission for thousands of visitors who decided that enjoying their vacation in Cuba was worth it… as well as attending a Stones concert for free. It didn’t seem to be a bad idea, since everybody knows how expensive going to a concert given by the iconic British band is.

Around 1 p.m., seven hours before Mick Jagger started to dazzle over half a million people with his great moves, the envy of any 72-year-old person, the line to enter the areas around the Sports City, venue of the concert, was huge. The sun decided to take half-a-day off and wasn’t as hot as usual, which was good for the tourists that are not used to enduring the intense Cuban heat. But it was not only about foreigners, since there was a prevailing number of Cuban fans trying to occupy the best positions. The diversity of generations was very interesting. There were people that grew up listening to The Stones and The Beatles, in the dark, in times when the Anglo-Saxon music wasn’t welcomed by the authorities, and youngsters that knew it would be a one-of-a-kind show. 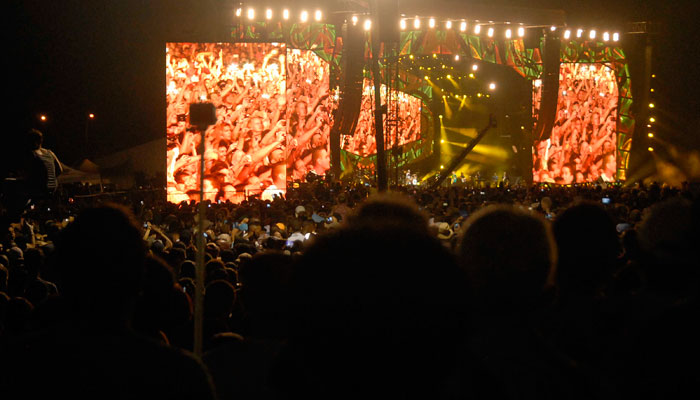 The Stones’ technicians, with the collaboration of Cuban specialists, spent weeks preparing the astonishing stage. The spectacular set of lights was brought from Mexico; the 1300 kilos of audio amazing too, even for such a band as the Stones. The huge HD screens were highly attractive. The show promised cutting-edge technology and it actually delivered. The Cuban people had never before witnessed a show with such high-quality sound and audiovisual deploy. Six years ago, for the “Peace without Frontiers” concert, which gathered a million people at the Revolution Square, three containers came from the United States with all the equipment. 63 were brought this time round. 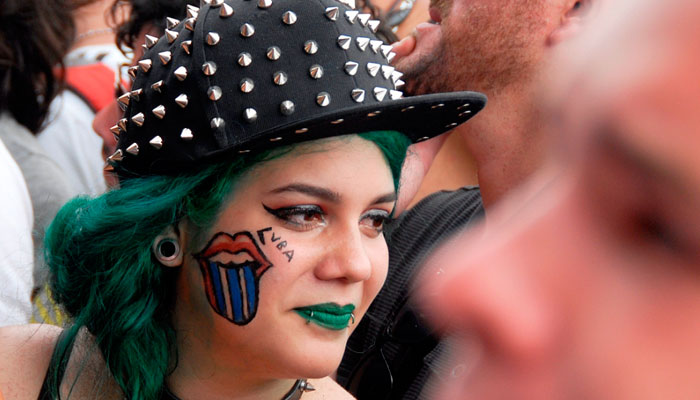 The authorities took all the precautions for the situation around the concert to be controlled. The police deploy was significant and alcoholic drinks were prohibited. Anyway, many people managed to evade the prohibition, but rum and beer were discretely consumed.

At 8:30 p.m., with British punctuality, the Stones showed up on stage and kicked off a historic performance. Jagger, Keith Richards, Charlie Watts and Ronnie Wood, along with other musicians that accompanied the band, were great in front of a public that was eager to listen to them, dance with their songs and sing the most popular chorus. 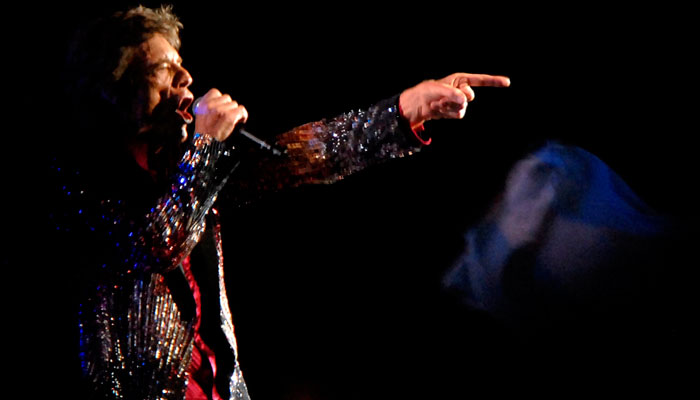 Jagger, as usual, caught most of the eyes in the show. The most histrionic front-man in the history of rock and roll was all the rage among the attendees, with his moves and voice power. This man has an outstanding voice and physical capacity, after six decades on stage. Moreover, Jagger talked to the Cuban fans in Spanish language.

Richards also got applauses for his voice performance and virtuosity with the guitar. The Stones offered the most popular songs, but I think that there were four especially exciting moments. 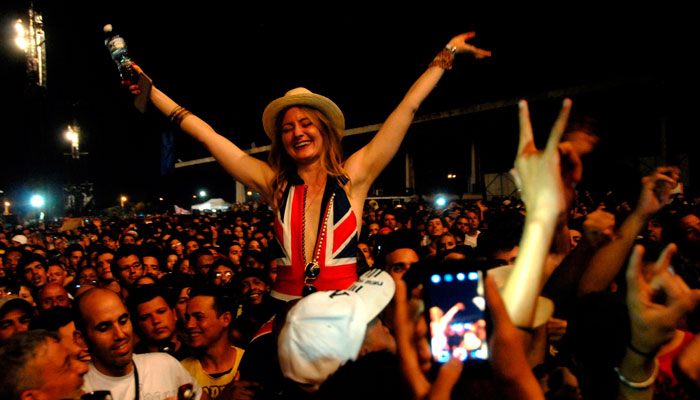 First with “Out of Control”; then “Angie”, with Richards playing the acoustic guitar and Jagger’s voice in those verses we’ve heard many times (When will those clouds all disappear?); “Gimme Shelter” came later, when Sasha Adams greatly paired with Jagger to give the best performance of the night. Cuban chorus Entre Voces, directed by Digna Guerra, made “You Can’t Always Get What you Want” more enjoyable. Of course, the show came to an end with “Satisfaction”, The Stones’ anthem. 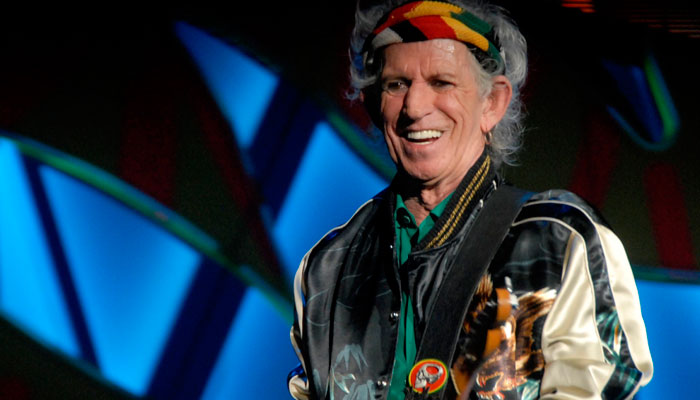 The decision to play this song at the end was right. Since Richards delivered the first notes, the people began to dance and sing with Jagger “I can´t get no satisfaction”. A spectacular end for a concert that will be unforgettable for those who went to the Sports City and met these legends of music.