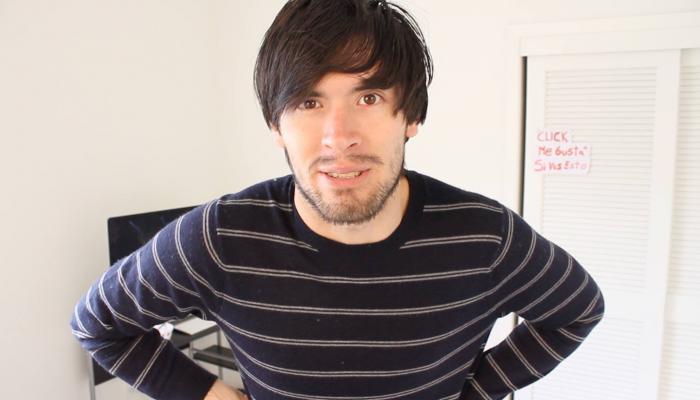 What do you want to be when you grow up? That’s a typical question asked to every child. We shouldn’t be surprised if the traditional list that usually includes such trades as “doctor” or “lawyer” has been presently joined by a new one: “youtuber”.

The equivalent to 100 hours of video is uploaded to YouTube every minute. The biggest audiovisual social repository of the world stands out as the second most visited website, only surpassed by search engine Google. Actually, both websites are owned by the same company.

We are living in an age where image has gained extraordinary importance and, within the context of web 2.0, any Internet user can produce audiovisual contents. We only have to use our smartphone’s camera and an Internet connection to post our video on YouTube, which kicks off the unpredictable race to get the highest number of views.

Who are these “youtubers”? These new “web stars” are usually very young, they are not characterized by having high technical knowledge on audiovisual products, they film their videos with everything they have handy and these “youtubers” also edit their videos; however, their key to succeed is not related to the product’s esthetic quality, but to the way they tackle different matters by using their charisma, from fashion to technological developments and politics.

Being a “youtuber” as a profession is an attractive choice for many people, since the economic turnover can be significant. The main income source for “youtubers” is related to ads inserted in their videos. Google Adsense can offer up to two dollars per each thousand views; although directly advertising a product is another method to make some money. This can be especially seen in technology-related “youtubers”, who get paid for showing reviews on certain products. Many people have tried to become “youtubers”, but just a few have actually made it.

PanamericanWorld shares a list of Latin America’s 10 most influential “youtubers”. Would you like to add another name to the list? Share your opinions on this article or in our social network profiles. Controversy is always welcomed. Now, let’s “play” these charismatic people that have conquered millions of viewers.

26-year-old Chilean German Garmendia is labeled as the most influential Latin American youtuber of the world. His channel was launched five years ago and it’ll soon have over 30 million subscribers. His videos show “simple and harmless humor”, as he described them. They are posted on Fridays, get millions of views and that’s why he has earned millions of dollars. He is one of the most interesting examples of contemporary trans-media, because German went from the online world to literature, with this book entitled “Chupa el perro”, which has been a bestseller in several Latin American countries. 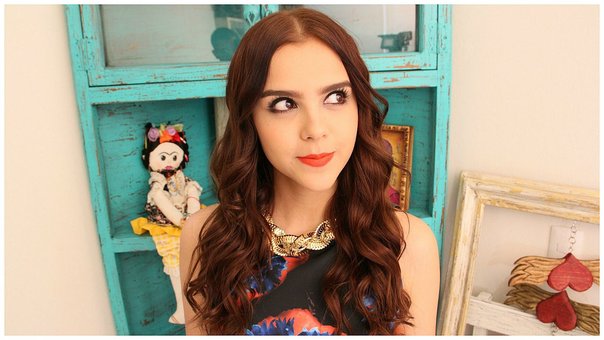 Mariand Castrejon is a 23-year-old Mexican girl. She is “Yuya” on YouTube and she is considered as the most influential Latin American “youtuber” in terms of beauty advises.

This Ecuadorian man has been filming and uploading videos to his channel since 2011. Sketches and parodies stand out among his creations. 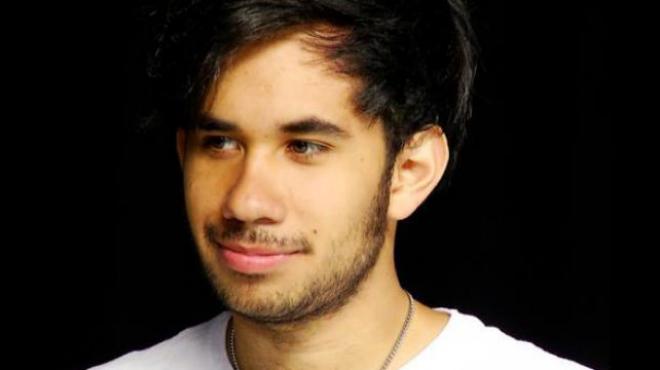 Gabriel Montiel is a 26-year-ol Mexican man. He began to upload videos to this Werevertumorro channel back in 2007. The channel’s name was taken from Incubus band’s song entitled “Drive” (whatever tomorrow brings I’ll be there). The channel shows a comedy touch while dealing with daily situations.

Venezuelan Angel David Revilla uses “Dross” as his pen name. He launched his channel in 2006. His videos go into terror and mystery situations, with certain dose of black comedy.

This channel was first posted back in 2010 and it targets beauty and fashion matters.

This channel tells the story of two cartoons, Darkar and Mecoboy.

Mexican Luis Torres is one of the most famous “youtubers”, not only in his country, but also abroad. With plenty of comedy, his videos tackle different aspects of the everyday life; although he also has sketches and he describes trips.

This channel was created by Peruvian Jose Romero or Mox. His style is different, since he talks about other videos sent by his subscribers or viral videos.

The channel is devoted to talking about videogames. 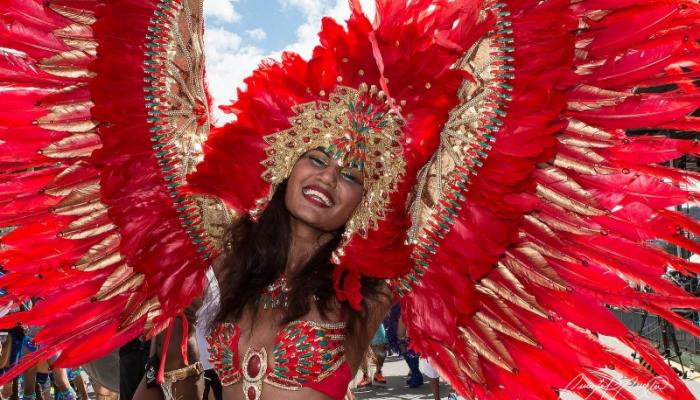 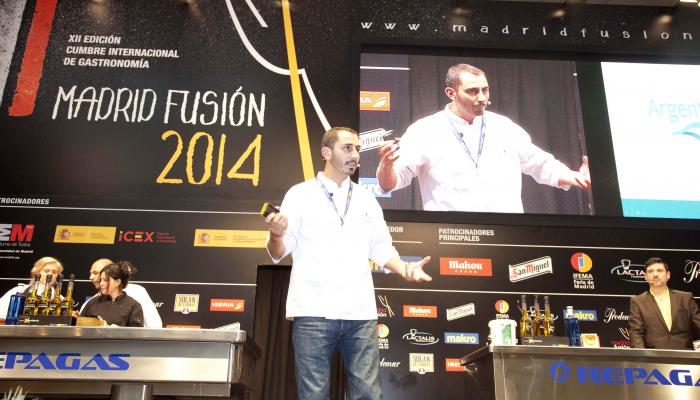 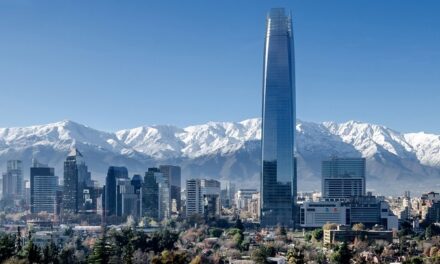