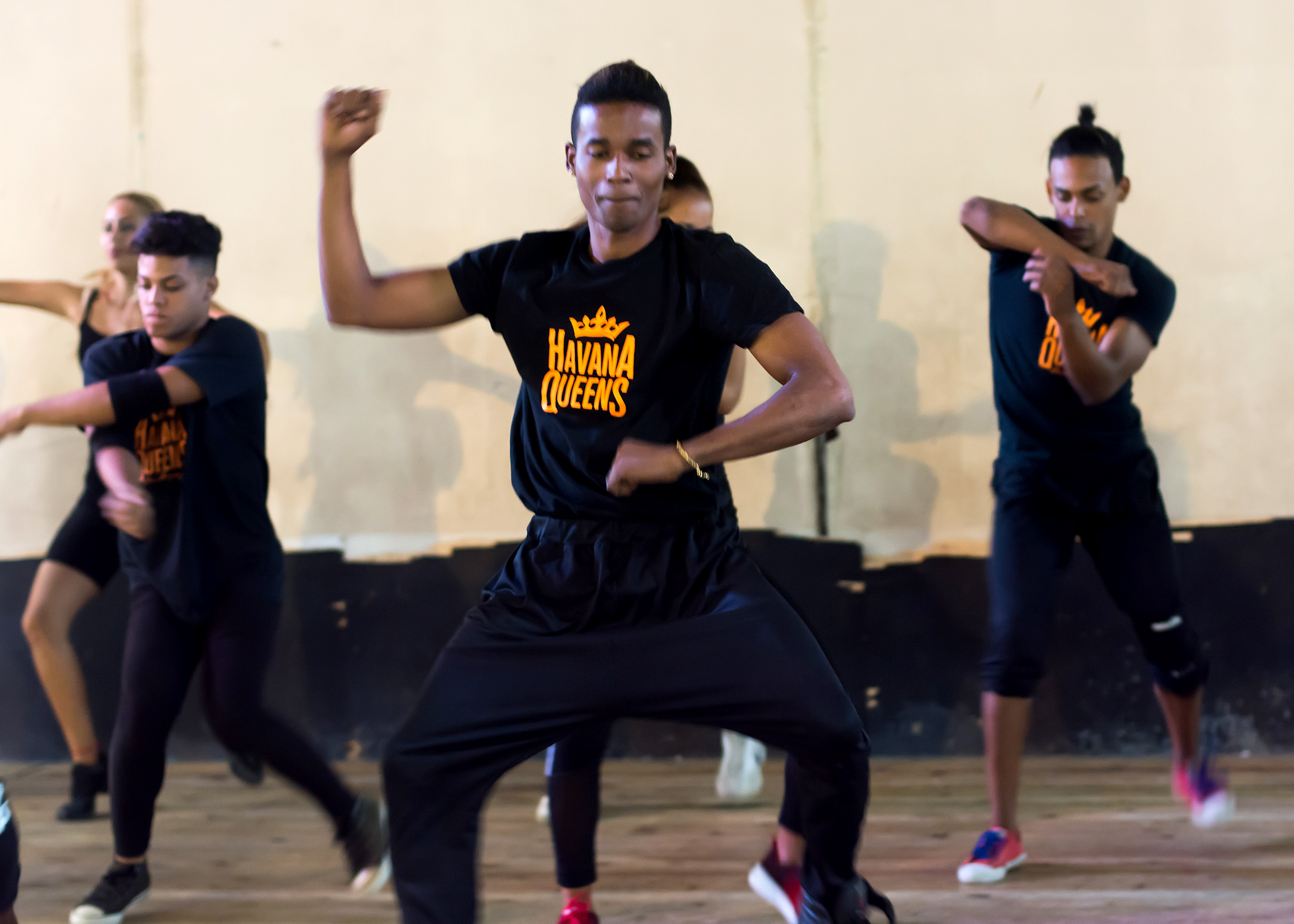 Havana Queens? Second floor, to your right, indicates the receptionist at the Combinado Jesus Mendez, located in the heart of the densely populated municipality of Marianao, in Cuba.

It was barely nine o’clock on a hot Havana morning, and before arriving at the theater, the music and the sounds of footsteps on stage clearly indicated that the dance fusion company Havana Queens had already begun rehearsals.

ROSARIO GARCÍA, THE QUEEN OF HAVANA

Rosario Garcia greeted us near the entrance. “Charito”, as her friends fondly call her, is a very talented dancer, choreographer and entrepreneur who decided to start her own company seven years ago.

She called it Havana Queens and though all of its members were women initially (hence “queens”), nowadays the gender of the cast in not more important than the talent that each dancer can demonstrate.

A Swiss by the name of Patrick Hofer backed Rosario’s idea financially from the beginning and today he is the general producer.

“I started the troupe when I was just 24 years old, freshly graduated from the Instituto Superior de Arte. I wanted to swallow the world. A lot has changed in my company over the years. It started off as a dance fusion company, but strongly rooted in contemporary dance, since that was my major upon graduating. So I used a lot of traditional dance. Little by little things started to change because I move with the times. Cuba has gone through many changes as well, there have been many cultural exchanges and we have taken advantage of all this and have incorporated it into my show”, acknowledges Rosario in a conversation with PanamericanWorld.

On stage, Havana Queens dancers barely get a break. It’s Afrohouse Day, explains Rosario, one of the styles she has incorporated into her choreography.

Every morning, the ensemble receives a different dance style class, from classical ballet to contemporary dance, to fusion, acrobatics, folklore and flamenco.

Havana Queens is the only company in Cuba that has opted to include breakdance in its repertoire. Under the watchful eye of the director and of Yosel Junior Milanés, a young choreographer who is only 18, but who excels in the new dance trends, the members of Havana Queens rehearse, again and again, the moves that they will perform that same evening.

Rosario follows each movement carefully. When something doesn’t sit right with her, she stops the music immediately and asks her dancers to repeat the sequence.

She strives for perfection, which is shy she does not hesitate to show them herself how she would like to see her idea reflected on stage. They all watch closely and try to follow her lead, although it certainly seems difficult to match the mastery and assurance of this prima ballerina.

To be admitted into Havana Queens dancers must pass a rigorous selection process. “They must give the best of themselves and I also give them guidelines to follow”, states Rosario.

She has incorporated into her troupe dancers trained in classical ballet, contemporary dance, Spanish dance and others who arrive with less academic training, but with a flow that can only be acquired in the streets. This is the kind of diversity that enriches Havana Queens, confesses Rosario.

HAVANA QUEENS IN THE CENTER STAGE

Yosel is just 18 years old, a graduate from the National School of Arts and current choreographer for Havana Queens.

He started teaching afrobeat and hip hop workshops for the troupe in 2017 and today he is Rosario’s right hand. “He is very talented. I gain strength from him and he knows my work style, “explains the director.

Yosel takes the center stage to demonstrate a move and asks the dancers to execute it. And they watch closely as well. It is not easy to gain people’s respect at that age – anywhere – but this choreographer is clearly a force to be reckoned with and has even created a new dance style called the “soulflow”.

Upon reaching a standstill in the intense rehearsal, Yosel explains how difficult it is to work with different kinds of dancers “because one has to deal with many things”.  No one day is like another.

There are good days and bad days.  A dancer may be present in body but his mind may be elsewhere, so you have to make sure everyone moves towards the same goal, he highlighted.

SIX HOURS AND HALF OF DAILY REHEARSAL IN A UNIQUE TROUPE

The dancers of Havana Queens rehearse six and a half hours every day and, they often have evening shows during the week. There is practically no time left for anything else, and Chayenni Sanabria knows that all too well.  The silhouette of this   second-year dance student at Instituto Superior de Arte stands out on stage.

Combining university classes with the rigors of a professional company is very complicated. “I don’t even know how I manage, but I try to stay true to both,” says Chayenni, who also confesses being very comfortable at Havana Queens because she loves the combination of dance and the good working climate between the management and the dancers.

Jorge Enrique Favier is from Santiago de Cuba. After participating, along with Chayenni, in the Dance Cuba television program “Bailando en Cuba” he began to look for a company where he could show his talent.

He reviewed a few, but the one that caught his attention was Havana Queens because he felt identified with the work that Rosario proposed.

He showed up at the audition and was accepted. “I feel really good because I am truly doing what I like: fusion dance, mixing modern, contemporary, folk, house … it’s a company that does things differently”.

In its almost seven years of history, Havana Queens has performed in different Cuban stages, as well as in Germany, Switzerland, Estonia, Sweden, Russia and Austria.

Among the most important clips with outstanding participation by Havana Queens are “La culpa” and “Se bota a matar”, both from the group Buena Fe, directed by Ian Padrón. These productions received several awards on Lucas, the television show specialized in video clips.

In 2015, Havana Queens was nominated by the Live Entertainment Award in the Best German Show category for its Havana Night production. Two years later, they received the “Enrique Almirante” award for best Variety Show, an annual recognition presented by Agencia de Representaciones Caricatos.

Rosario tell us that her company is currently working on the show “Bus Stop to Party” that shows the daily life of Cubans as they wait for the bus to arrive. “It may take three minutes or three hours. Our show takes place during that time frame and lasts just over an hour”, she affirms.

Havana Queens has been through difficult times. The cast has changed several times and being a self-financed company has caused some issues; however, none of this has prevented the project from moving forward. Was it difficult? I asked Rosario. “If there is a word stronger than difficult, that must be it. Difficult doesn’t even begin to describe it”, she responds assertively.

The noon sun is rising and so is the heat. The dancers just did a special presentation for a group of American visitors and, after a brief pause, Rosario calls them back to stage to continue the rehearsal.

She expects commitment and passion. This has allowed her to create, sustain and make a company with a unique offer grow in the contemporary Cuban art scene. 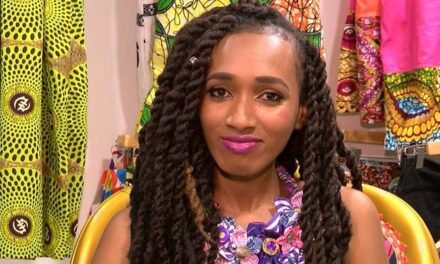 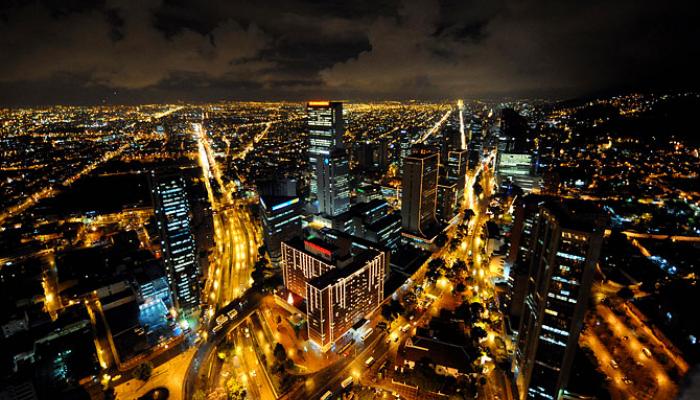 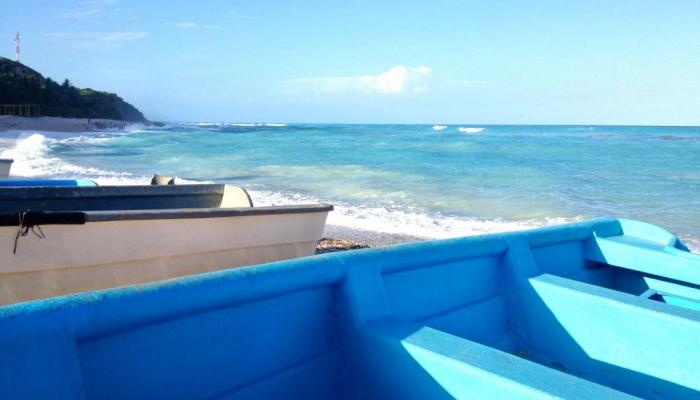