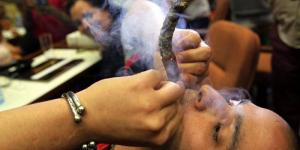 Havana Convention Center was once again all about smoke as it hosted the 17th edition of the Habano Festival, which this time round was attended by over 1,600 distributors, producers, collectors, artists and cigar enthusiasts, from 60 countries.

Habanos are internationally famous. Smokers (both beginner and inveterate) love these cigars, Premium type (rolled by hand) that deliver a unique —and very expensive— experience by means of three elements that are combined to enrich the Habano: the quality of the land where tobacco is cultivated (mainly in Pinar del Rio), the benign climate at the country’s westernmost region and, particularly, the skillful hands of Cuban cigar makers.

In 2014, Habanos earned 439 million dollars, according to Jorge Luis Fernández Maique, marketing vice president of the Group, which represented a 1 percent decrease if compared to the 2013 figures, due to the higher taxes applied to Cuban cigars in countries of the European Union. This slight decrease was also caused by the international economic crisis and the complex geopolitical situation in Ukraine and different regions of Africa and the Middle East. 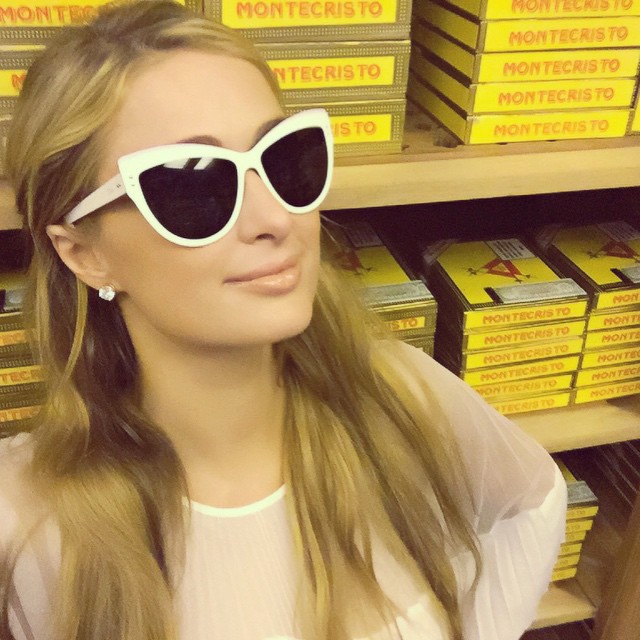 In this edition of the Festival, the activity schedule included a visit to several tobacco plantations in Pinar del Rio, as well as La Corona and H. Upmann cigar factories, where cigars are rolled by hand; an international seminar, the Habanosommelier contest – won by Brazilian Walter Saes –, tasting sessions and pairings among habanos, drinks and food, and the competition to obtain the longest ash. The auction of humidors put an end to the festival.

Among the new elements, the event included the launch of Montecristo’s special vitola, with a unique edition of 30 thousand cases to celebrate the 80th anniversary of this brand. The first Gran Reserva of Romeo y Julieta was put out, a vitola with a “Wide Churchills” version that went through a 5-year aging process.

The contest to get an ash-made cigar once again attracted guests and the media. Some 200 people, both Cuban and foreigners, tried to obtain the largest ash possible, during the so-called “perfect puff”.

This time round, 180 millimeter-long San Cristóbal de La Habana was the cigar handpicked for the competition, with an estimated puff time of 45 minutes. Cuban Olivia Terry was the winner in 2014 and Kuwaiti Alí Alami did it now. 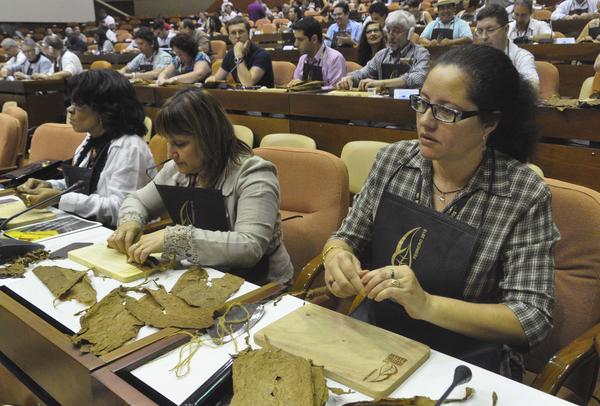 HABANOS SMOKE IN THE AMERICAN WAY OF LIFE

In 2014, Spain, France, China, Germany and Switzerland stood as Habanos’ main markets. That reality could change if the approach between Washington and Havana includes lifting the Embargo and, therefore, the possibility to market Cuban products in the United States. While everybody waits for this moment to come, the first package of measures issued by the Obama Administration, after the historic agreements taken on December 17, included a section that allows US citizens import up to 100 dollars on Cuban rum and cigar. 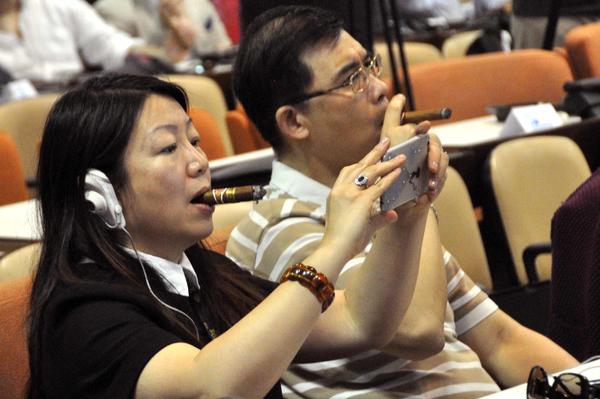 This is a very small figure if you take into account the cost of a Habano. For example, the 100 USD could barely buy three Cohíba cigars or 10 Montecristo number 2; but at least there is a minimum possibility to import, which was totally forbidden three months ago.

If Cuban cigars can enter the North American market in the future, they would take 25 – 30 percent of the market in that country, the equivalent to 70 – 90 million cigars sold on an annual basis. Habanos exports to the United States would represent, at least, 250 million dollars per year, Fernández Maique pointed out.

A CLOSE AMONG HUMIDORS

The Gala Dinner that put an end to the Festival was attended by acclaimed top model Naomi Campbell and Paris Hilton, great-granddaughter of the founder of Hilton hotel chain. Right before that, Campbell visited Partagás cigar factory, at the heart of Old Havana; while Hilton published several pictures on her Instagram account next to cigar cases, but she has to respect the Embargo: she can only take 100 USD in habanos to the United States. 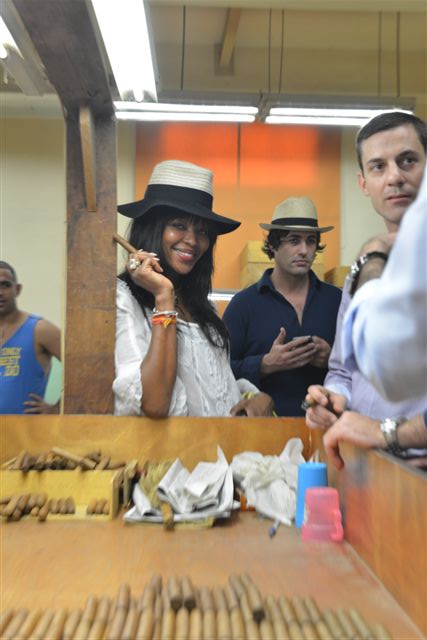 The auction of six humidors was the much-anticipated moment of the Dinner, with such prestigious brands as Cohíba (including 560 habanos), Partagás (handmade, cedar and mahogany, with 380 habanos), Montecristo (425 habanos), Romeo y Julieta (385 habanos), H. Upmann (400 habanos) and Hoyo de Monterrey (350 habanos). Over 500 thousand dollars were collected in this auction and that amount is going to be donated to Cuba’s Ministry of Public Health. 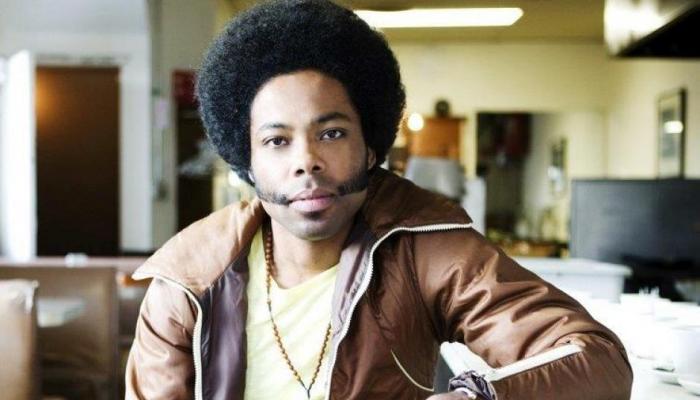 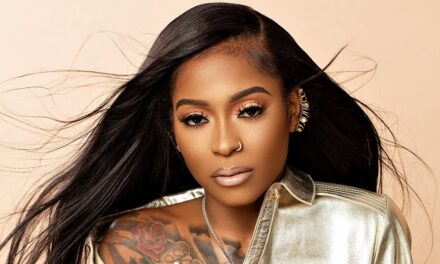 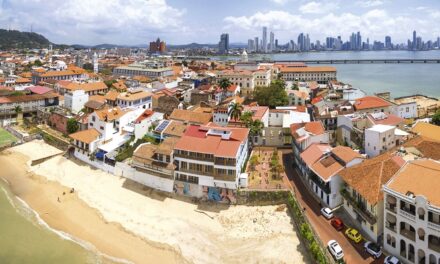 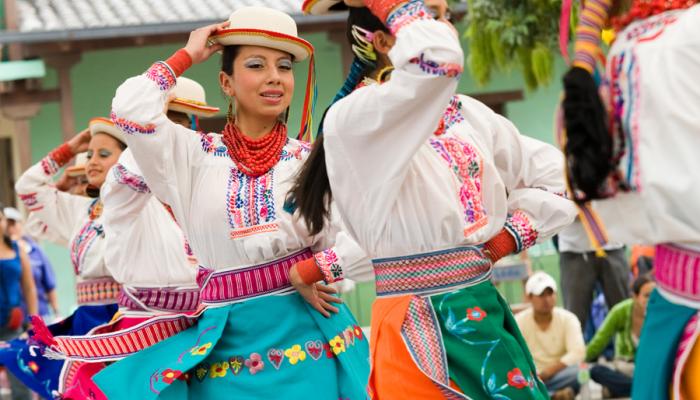