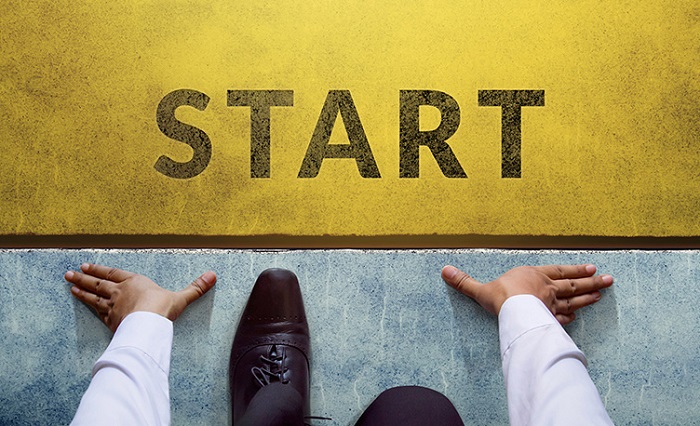 Cooperation and economic growth are common goals in the region of the Caribbean, making it attractive to various new startups.

The region has approximately 700 islands and an array of islets, cays, and reefs. Describing it is as simple, people simply call it paradise on earth. The region has a huge cultural diversity and includes independent, dependent (Anguilla is a British Territory), and associated countries (Puerto Rico is a US overseas department).

Various Caribbean states cooperate in intergovernmental organizations such as the Association of Caribbean States (ACS), and the Caribbean Community (CARICOM). These organizations may not include every state in the Caribbean, but they have a common goal: promoting cooperation and economic growth within the region.

Reputed as being a difficult region for startups, several factors have contributed to reversing this status since the mid-2000s. A record number of reforms carried out by each of the nations with the region over the last few years are one of the main reasons more enterprises of all sizes are showing an interest in the region.

Related Article: The Most Interesting Startups In The Caribbean

Reforms that have made it easier to start a business in the region include business registrations, getting electricity, enforcing contracts, and paying taxes.

The Bahamas is leading in its reforms, and it has become faster and cheaper to get a business started there. Business registration fees were abolished, and business licenses and value-added tax registration are now faster than ever, approximately 12 days compared to about 24 days previously.

Another area the Bahamas strengthened is the enforcement of greater corporate transparency in contracts. Minority rights are protected with a tightening of disclosure requirements, clarity in ownership, and control structures.

Barbados has implemented reforms on its electrical supply system with new software, an increased supply of connection materials, and training programs for their electrical engineers. As a result, new businesses are getting connected to the electric grid faster than ever before. Included in their reforms, Barbados changed its business mediation process, making disputes easier to resolve.

Other countries that have implemented significant reforms include Belize, the Dominican Republic, and Jamaica. It has now become easier to meet compliance for imports in Belize. Jamaica is ranked 6th globally in the starting a business indicator because it’s easy to connect to the electric grid. It costs less to connect to the electric grid in Jamaica than the global average.

Around the world, corporate taxes are throttling businesses. Countries that top the list as the most expensive include Saudi Arabia, Venezuela, Brazil, France, and Japan. These countries are about to be joined by the U.S. since President Joe Biden has proposed an increase of 7 % to 28%. This means the combined corporate income tax rate in the U.S. is going to reach 32.4%.

Tax rates in the Caribbean countries are very favorable, and some countries have no corporate tax at all. These include Anguilla, the Bahamas, Bermuda, and the Turks and Caicos Islands.

The Bahamas also don’t tax profits, dividends, or personal incomes. Other taxes you don’t need to pay in the Bahamas are capital gains, unemployment, gift, and inheritance taxes. Businesses do have a business licensing fee, property taxes, and value-added tax. Foreign investors are offered many incentives and a shield of privacy.

Investors in the Bermudas have similar advantages, making these two islands particularly appealing to startups from the U.S.

Competitiveness and trade are reliant on a great workforce. The Caribbean is a region that has ongoing economic growth and development. There is no shortage of a skilled workforce in the region, and the digital gap has been closing at a fast rate. Foreign investments have ensured economic growth and increased employment in some countries like Jamaica, and some industries like commerce and finance.

Whatever your startup idea, there are plenty of possibilities in the Caribbean. Besides the Bahamas, Barbados, and Jamaica some other popular and business-friendly locations include Saint Kitts and Nevis, Dominica, Grenada, Saint Lucia, and Antigua.

Each island in the region has its own unique laws, regulations, and traditions, so make sure to carefully research which one is best for you. You may qualify for residency as a reward for your business investment in some countries in the region, but in others, you may need a work visa. 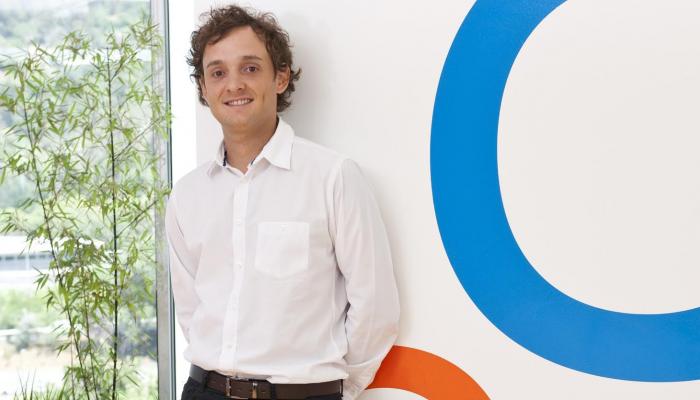 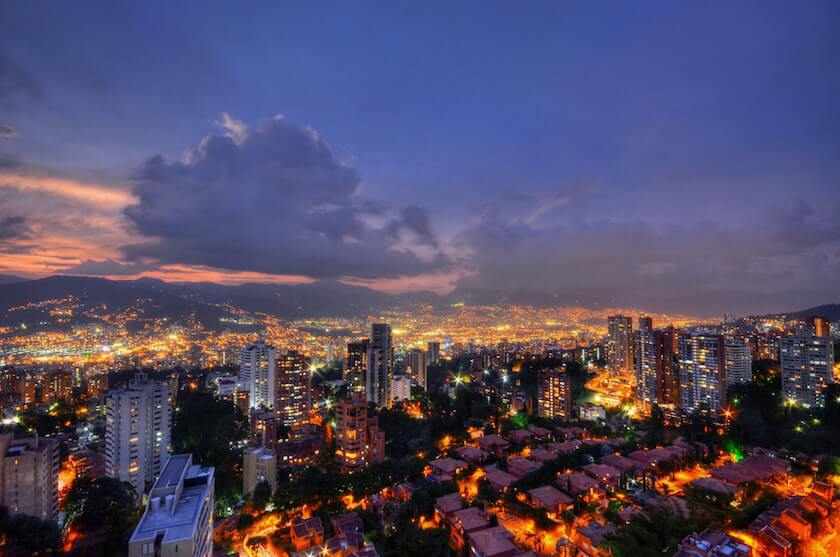 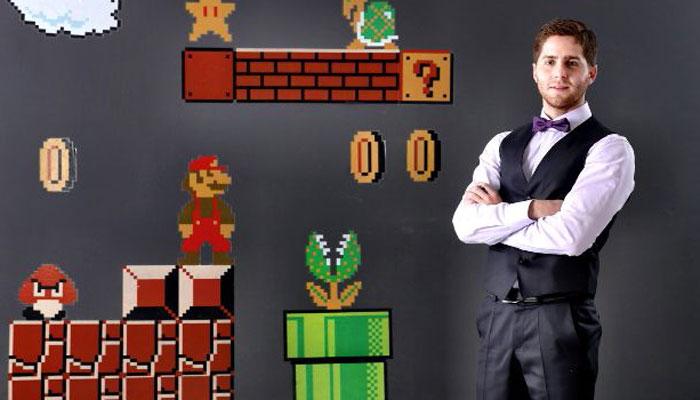 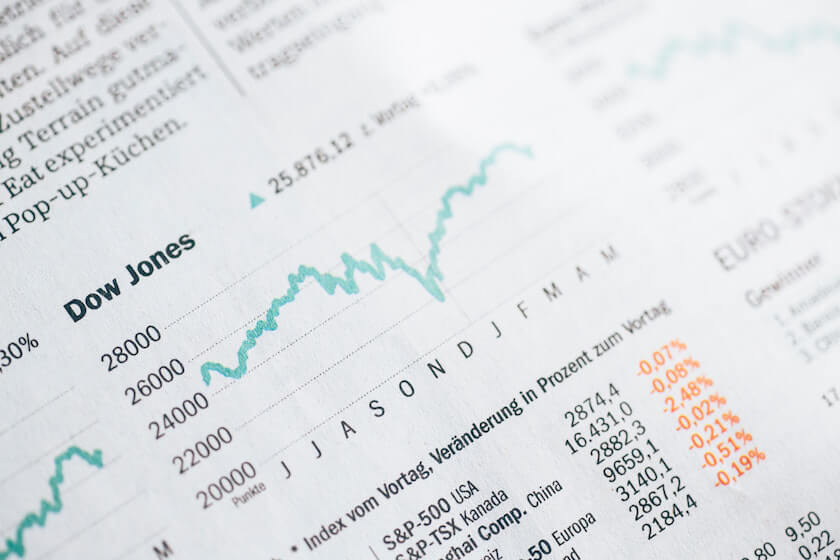