Inicio > Startups > Startups-Colombia > Why Startups are Setting up in Medellín, Colombia 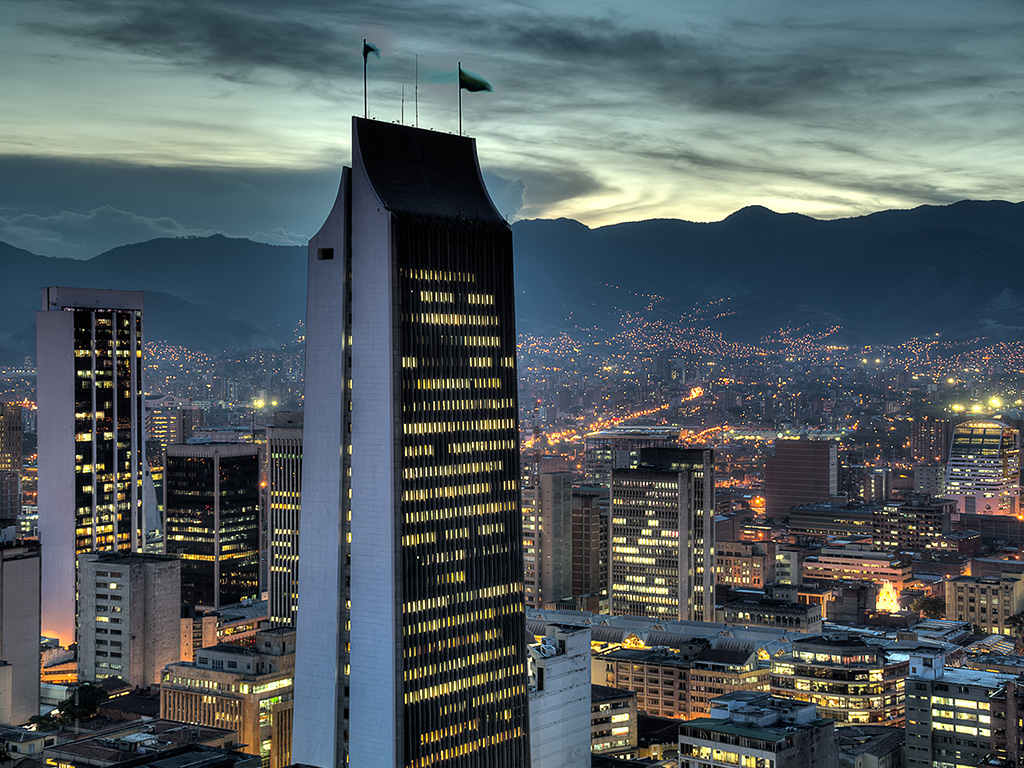 Startups are finding a new home in Medellín. “Software Is Eating the World”, says venture capital fund Andreessen Horowitz’smotto. Such a statement implies believing in the transforming power of technology, and it’s one of the pillars of the firm founded by Marc Andreessen and Ben Horowitz.

It wasn’t really surprising when the firm, one of the most important venture capital funds in the world, invested for the first time in Latin America in a Colombia and Mexico-based startup called Rappi.

Why is Medellín the country’s more attractive city for it?

The fund, which has been behind giants such as Skype, Instagram, and Oculus VR, saw an interesting opportunity in Latin America, regardless of the country the venture was located in or where the software development was to be done.

Good ideas can spring from anywhere in the world, and A16z’s funding wasn’t the end of it. The firm was only one of several funds that via Y Combinator(“the world’s most powerful start-up incubator”, according to Fast Company) invested in this particular startup.

Furthermore 500 Startups, another early-stage venture fund and seed accelerator, wrapped up last year their LatAm Accelerator Batch and invested in 18 Latin American startups, 3 of which are Colombian.

But why invest in startups and software development in general in Colombia? And why is Medellín the country’s more attractive city for it?

Accurate comparisons are hard to pull off because they often leave contextual information out of the equation. Saying, for example, that the current state of Medellín’s entrepreneurial and startup ecosystem is similar to Silicon Valley’s or Israel’s (and their “Startup Nation” experience) is a bit far-fetched. For starters, the cultural and historical background of each place is immensely different.

But progress in Medellín in the last decades has been closely related to technology. At first, it was used to solve city-wide problems such as mobility or environmental sustainability. The elevated subway (we call it Metro), cable railways, trolleys, and escalators are all evidence of this.

In 2012 the city was selected amongst 200 as the “Innovative city of the year”by the Wall Street Journal, Citi, and the Urban Land Institute, which recognized its efforts towards solving these type of problems with innovative solutions.

The Urban Land Institute also acknowledged the changes that the city had undergone in the last 20 years, where homicide rates have plunged nearly 80% since the 90’s.

As the society changed, so did the perception towards technology. We realized it was a way of “hacking” (shortening the number of necessary steps between two points) urban, social and economic growth.

Medellín: the gateway for growing in Latin America

The city is the only one in the country (although others are following) with a long-term public policy regarding technological enterprises.

According to Ruta N, the local center for innovation and new businesses, since 2011 more than 148 technology-based startups from over 24 countries have chosen Medellín as their gateway for growing in Latin America and the world.

But why are ventures so important for the city? Aren’t startups an indicator of the immature state of the technical skills of the population? And why global commpanies as Yuxi Global, a software development company, care about this?

Make no mistake. Startups are often made up of the latest technology available, have tight budgets and schedules. This means that locals are not only technically capable but prepared for hard work and adverse conditions.

As Medellín strives towards the future, embracing challenges like software development in an era where technologies are constantly changing, adapting to new practices and staying up to date with the international markets and their needs.