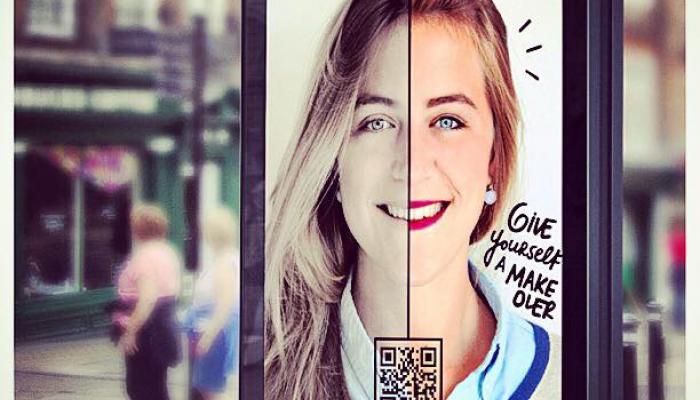 Uruguay is one of the smallest countries in the world with a population of three million. Located next to two giant and powerful countries like Argentina and Brazil, there is very little this country can do to compete on the same scale as its neighbors.

But Uruguay has long been known to defy the odds.  Soccer, the regnant sport of the continent, is a good example. This small country has scored achievements envied by the entire world.

When it comes to business, Uruguay targets and competes on quality. Such strategy has been the key to success of its enterprises. Indeed, the environment for startups based on innovative ideas was the perfect opportunity for Uruguayans to let their creativity take off. With a little bit of effort and some investment, they developed apps, programs and service companies which, based on IT, managed to accomplish results just as amazing as their athletic accomplishments.

THE STATE AND THE PRIVATE COMPANIES

The National Agency of Investigation and Innovation (ANII in Spanish) is the state-owned organization that gives the most support to these entrepreneurs. It plays a fundamental role when it comes to promoting the creation of new companies.

Eleonora Repetto is the manager of Softlandings Uruguay, a support network for future businesspeople.

Softlandings’s goal is to relocate businesses, foreign- or  Uruguayan-run, who want to return to Uruguay (after an absence of 2+ years) to launch their international business platform. Through its program, Softlanding requires that such businesses stay for at least a year.

Businesses then receive USD$ 40,000 (of non-returnable funds) throughout this year, plus free incubation in “Ingenio” and all the basic consulting services the incubator provides.

According to Repetto, ANII “ is the Startup Chile of Uruguay, a known institution in the Latin American entrepreneurial system”.

Repetto said that Uruguay is “evolving a lot in terms of entrepreneurship and that, currently, the country “has Demo Days, all sorts of contests, MvdValley, Punta Tech, Tech Crunch and several measures of this type that grow year by year”.

“Ingenio” is the first business incubator in the country. It provides consulting services and low-cost office space to entrepreneurs.

Rafael García, director of “Ingenio”, said that “every year there are more and more projects and startups in Uruguay”. On average, “Ingenio” handles about twenty projects per year, out of which approximately thirteen are approved.

“This year, after 13 years of being the only incubator in the country, we are happy to announce there are four more: Sinergia Cowork, the Da Vinci Foundation, the Polo tecnológico de Pando and the Pasteur Institute. All of them are finishing up their first batch of incubated projects. This tells us that there will be a startup boom in 2015 in the market”, he added.

“We are a regional example and we are proud of it.” Throughout the “Entrepreneurs Program”, which took placere from 2007 to 2012, and now with PAFE 2012/2017, what we did was to get all the entrepreneurs together and get them to know each other. We spread the word about how we make things work here. To me, a key element is the fluent communication between the incubators and the so-called pre-incubators, which are in universities and identify those students motivated to become entrepreneurs” says Rafael Garcia with great satisfaction.

When this group of friends got together to work in what they were most passionate about, they never thought they would get to where they are today.

Pomelo Games, a video game design company, was started two years ago in Montevideo. “After working with The Pic Show, a little game we developed for Facebook, we decided to make a strong bet in the video game market. Since March 2013 we are focused on the development of our first game for mobile platforms called Bullet Boy”, says Jonas Mora, one of the founders.

The basic mechanics of Bullet Boy are inspired in the “Donkey Kong Country” saga by Super Nintendo. It is an action game about a kid who shoots himself with cannons. www.bulletboygame.com

The game is getting more and more famous winning several awards and mentions all over the world. That’s how in 2013 they won the National Videogames competition, and the year after that they got the second place in “The Very Big Indie Pitch” organized by “Pocket Gamer” in San Francisco. The company also obtained a mention in the Ibero American Biennial of Design in the Category of Digital Design.

The game became so popular that Sony, using their representatives at Play Station in Latin America, gave them tools to develop a game for Play Station through their incubation programs for developers.

A few weeks ago, the company had a soft lunch for iOS in Uruguay and New Zealand. “The goal is to analyze how players behave to improve the game and experiment with some playability alternatives before its world launch. We plan to launch the final version of the game this year”, said Mora.

Another successful venture is GlamST, by the Uruguayans Agustina Sartorial and Carolina Bañales. The program they designed allows its users to create whatever look they want in a virtual way without actually putting any make up on. The startup began with funds from ANII.

This virtual cosmetic tester http://GlamST.com has become very famous among the biggest companies in the market that see in the program a whole new world of possibilities. “The user can upload pictures from an iPad  from a mobile device or from the website”, said Sartori.

They can sell this product to brands or retailers; today Dior, Ives Saint Laurent, Lancôme, Maybelline, and others use it today. But they also have a mobile app that can be downloaded by anyone and is designed for the American market. Sartori emphasized the importance of ANII’s support: “they were there since the beginning, and that was very important for us”.

Besides the support received during their incubation, they then received much more because of the potential of the project. They were also the first Latin American company to be selected for a three month internship in Sillicon Valley. Nowadays, they are focused in the launch of their mobile app, which they think will be a total success. 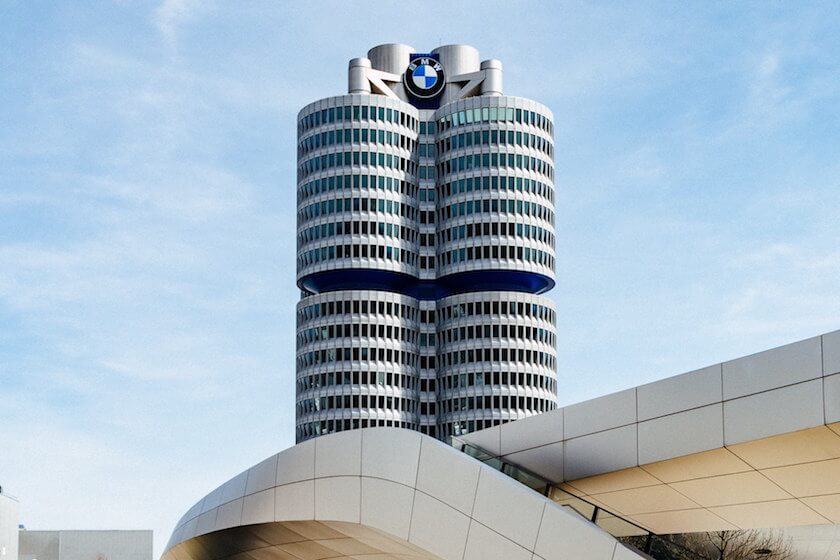 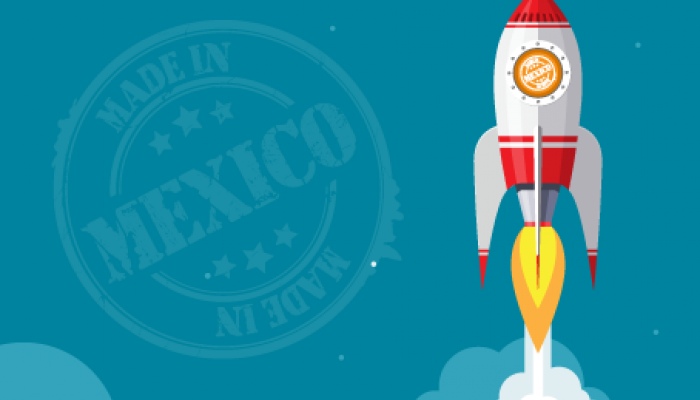 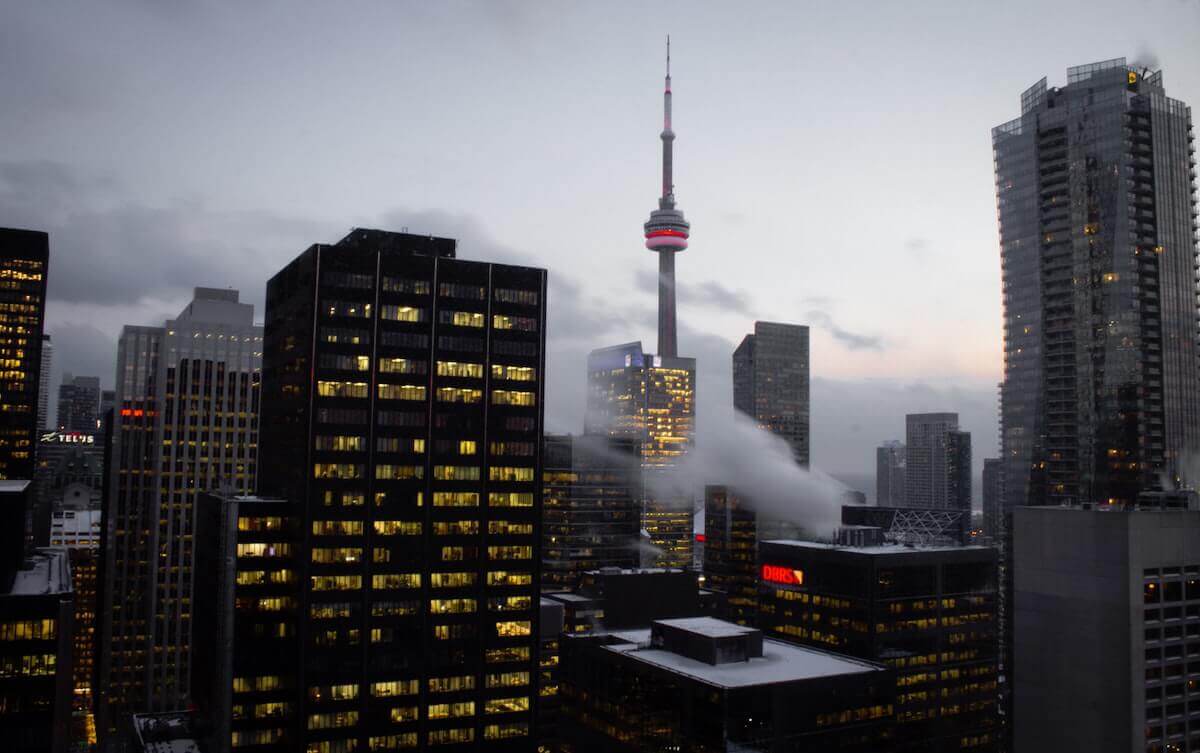 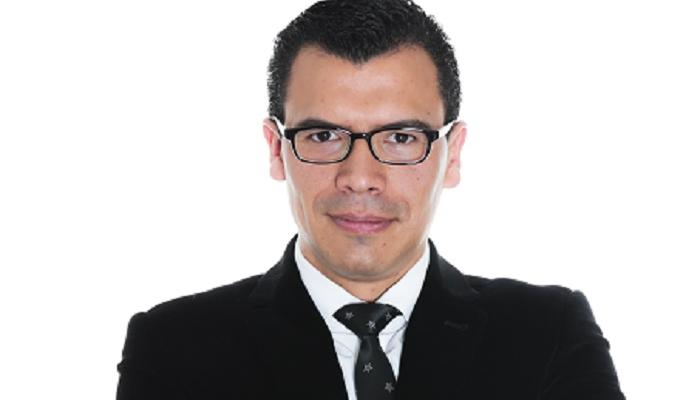