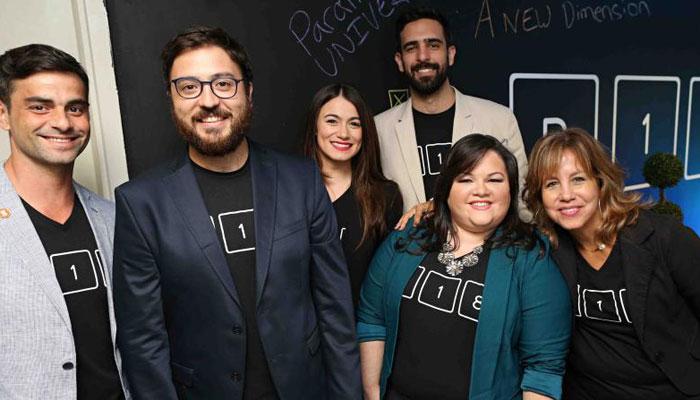 This week, our Startups Stories section has focused its attention on Paralell18, a platform that, from Puerto Rico, represents a bridge for Latin American entrepreneurs to get in touch with the US market. Paralell18 has already issued two calls to boost startups: 415 applications from over 30 countries were received in the first one and only 36 of them were handpicked. This number could also be the outcome of the second call, which is about to come to a close.

What makes Parallel 18 stand out among other training and boosting programs?

Parallel18 is a program that provides support for high-impact startups with international scope, so they can reach out to global markets from Puerto Rico. We offer a $40,000 subvention without taking shares of the company, a 20-week boosting curriculum by the hand of high-level with access to international contact networks, and workspace in San Juan, Puerto Rico, as long as they are in the accelerator.

The list of mentors we’ve had so far is made up of: Grace Stanat, Gary Bonilla, Tomas Ratia, Fernando Rosario, Neil Cohen and Tim Falls.

For many years, Puerto Rico has been a bridge between the United States and Latin America, due to the specific political and cultural characteristics of the island. Big multinational companies have benefited from the advantages of having a Hispanic country, with an American legal framework and a preferential tax structure. Likewise, Parallel18 fosters these incentives to work as a platform for innovators. In the case of entrepreneurs from Latin America and Puerto Rico, Parallel18 is a platform to position their project and get in touch with the US market, but within a more familiar environment in terms of both language and culture. On the other hand, for Americans it’s a way to test Latin American markets, yet keeping the legal protection of the United States. 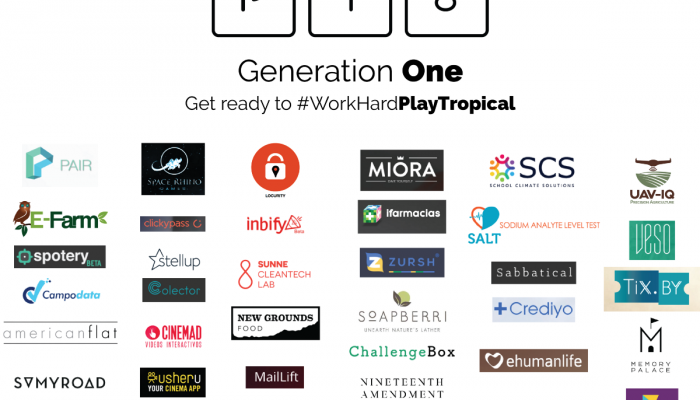 What does a startup need to be boosted by Parallel18?

We’re looking for high-impact innovative startups, with international scope, founded over the past 3 years, with a functional prototype and traction. We need them to have a solid team, capable of developing the company’s vision and taking it to the next level.

Which sectors are given priority in your funding and boosting rounds?

We’re open to all types of projects, as long as they are innovative, show a solution to a global problem and have the capability to grow. In the ongoing generation we have startups related to such sectors as agriculture, fashion, beauty, logistics, health care, e-commerce, among others.

Which have been Parallel18’s main achievements to date?

Parallel18 was launched in last December and the first called was closed in late January 2016. We have presently received 415 applications from over 30 countries with amazing projects. We choose up to 40 startups per generation and, in last April, the first 36 companies arrived in San Juan to go through the acceleration process. We’re quite excited due to the quality of the entrepreneurs that applied for our support.

What incentives does Puerto Rico offer?

Besides being operating under US jurisdiction, with access to programs, grants and contracts with the American federal government, Puerto Rico features a corporate tax structure that can be as low as 4 percent for companies that work, from the island, with customers in other countries. There are incentives targeting research and development, production and hiring of Puerto Rican employees, among others, thus giving startups, in the sale-increasing stage, the possibility to hold most of their incomes to be reinvested in the growth of the company. As for the founders that foresee an acquisition in the near future, by establishing their residence in Puerto Rico they are exempt from paying taxes on capital gains.

What do you make of the startup ecosystem in Puerto Rico?

The community of startups has been organized in an organic way for years, thanks to the voluntary effort of entrepreneurs, professionals, non-profit organizations and the support provided by governmental entities and private companies. The objective is to create a system that fosters, supports and keeps innovative startups from Puerto Rico in order to reach out to markets around the globe. Step by step, we’re attracting a higher number of people, especially young university students, so they can see a potential career in startups, as founders or as members of the initial teams.

The Brazilian Entrepreneur Who Built a Startup From Ashes