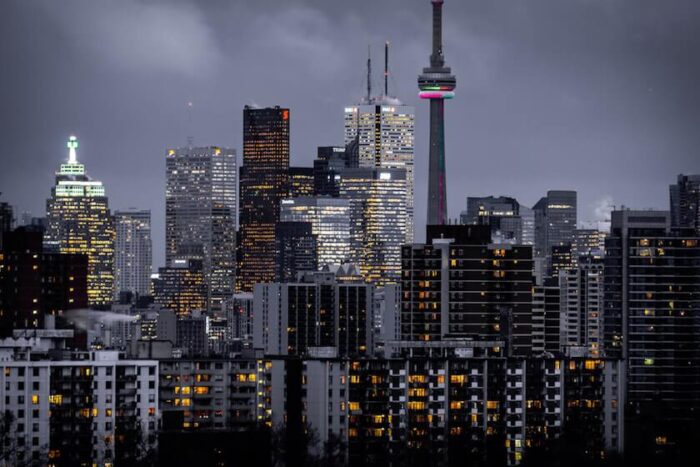 Canada, and especially Toronto, have rolled out a red carpet for highly skilled tech workers who are encountering more and more legal problems to pursue their profession in the United States.

As graphically titled by Wired, a  magazine specialized in the sector, technology professionals are living the American dream … but in Canada.

“I call it our secret sauce,” says Humera Malik, founder of Canvass Analytics, a startup that helps factories monitor their machinery and processes using Artificial Intelligence. Malik, who hails from Pakistan, hired more than three-quarters of her company’s engineers overseas, including countries like Iran, Singapore and India.

In 2017 Toronto added more technology jobs than Seattle, the San Francisco Bay Area and Washington DC combined. In 2018 (the most recent year for which figures are available), the city ranked second after San Francisco in new tech jobs.

Toronto’s business ecosystem, and especially the one related to the technology industry, reflects better than any other the importance of having a global perspective and objectives beyond national borders.

In a hyper-connected world in which talent can be located in any corner of the planet, the key was to eliminate borders – physical and legal – to attract the brightest minds, no matter their location.

Canada and Toronto understood this early on, and an unforeseen circumstance also came to play, which contributed to boosting  that purpose: Donald Trump won the 2016 elections and his idea of ​​”America First” had a disastrous effect on certain sectors of the country’s economy, such as the technological one.

Trump’s outdated idea of ​​his country’s productive system, based on sectors in decline or definitively delocalized, undermined robust areas of the economy such as technology, which depend on the hiring of international workers to be competitive.

As a result of that dull gaze, in June, President Donald Trump temporarily suspended the visas known as H-1Bs, issued to thousands of skilled immigrant workers each year.

Canadian e-commerce giant Shopify, for example, was quick to seize the opportunity. Following Trump’s announcement, CEO Tobias Lutke – himself a German immigrant – tweeted: “If this affects your plans, consider coming to Canada.”

“We have more than 100,000 people who migrate to the Toronto region each year, which is twice the size of the San Francisco Bay area”, recently noted Jason Goldlist, co-founder of TechToronto.

It is not only a question of numbers, but also of professional qualifications: a fifth of these immigrants already have a STEM (Science, technology, engineering and mathematics) degree before arriving here.

That’s why Canada is trying to attract highly qualified foreign professionals through visa programs like the Global Talent Stream, launched in 2017. Immigration experts say it’s like the US H-1B program, “but much better.”

One of the effects of this policy is that tens of thousands of immigrant tech workers have flocked to Toronto in recent years, making it the fastest growing tech hub in North America.

Toronto is cheaper and more accessible

This was reported by the American real estate capital company CBRE in its recent Tech Talent report for 2020, which revealed that Toronto is now the fourth largest market for North American technology talent, falling one spot compared to last year.

According to the report, the city led North America in tech job growth in the atypical pre-COVID-19 pandemic scenario, helping to strengthen Toronto’s status as one of the world’s leading tech hubs.

Other prominent Canadian cities included in the report were Vancouver, which held its 12th position; Ottawa, which climbed five spots to No.14, ahead of Montreal, which fell to No.16. Calgary also made its first appearance on the list, debuting at No. 34.

“Online demand and the technology sector in general have accelerated since the appearance of COVID-19,” says the report, which also ventures that the cities that lead this ranking will probably benefit more from this scenario in the future. “And Toronto continues to lead a very competitive group”, CBRE Canada Vice President Paul Morassutti said in a statement.

Toronto at the Forefront of Artificial Intelligence

Other factors are also helping Toronto’s tech explosion. One of them, analyzed in depth, is that Silicon Valley has died of success and has become an unaffordable place for many professionals. The cost of living has skyrocketed to such an extent that it is no longer attractive to thousands of tech workers. Toronto is cheaper, its quality of life is praised in numerous studies and its cultural and economic dynamism no longer covets that of the great cities of the world.

The city has also become a global center for artificial intelligence because it is home to deep learning pioneers like Geoff Hinton at the University of Toronto, and “brilliance attracts brilliance,” says Garth Gibson, director of the city’s Vector Institute.

Nitin Alabur is an iOS developer from India who lived in the US and dreamed of creating a tech startup. He recently pointed out to WIRED magazine that he discovered, to his delight, that Canada was issuing work permits to highly skilled immigrants within a few weeks, as well as permanent residence, the equivalent of a green card, in less than six months. In late 2018, he and his wife became permanent residents of the country and are now building a new financial services company in Toronto. He issues a serious alert to other young Indian engineers and students: There is no point in moving to the United States. Instead, head north. The true American dream is perhaps colder, but also more promising. 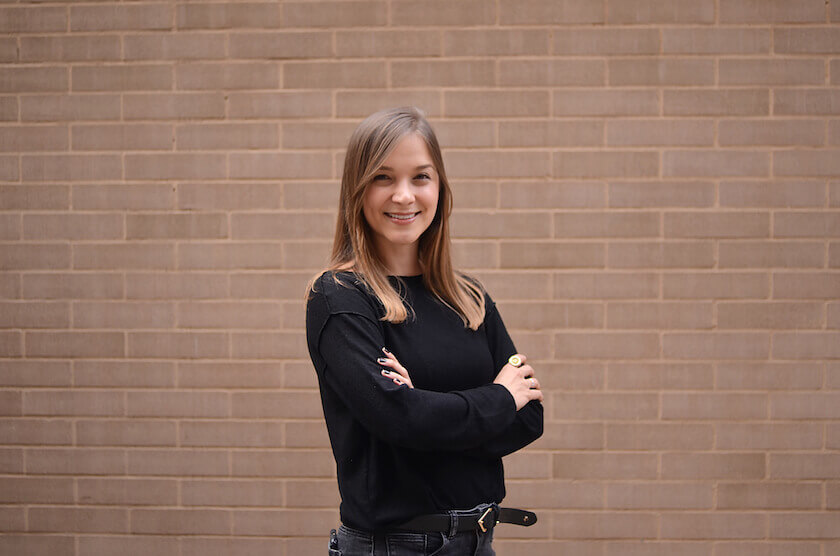 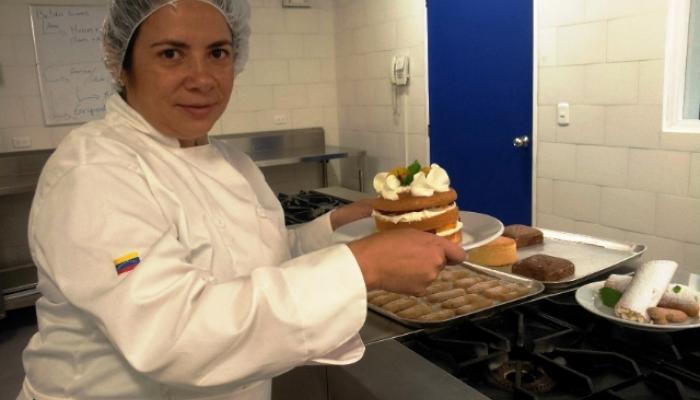 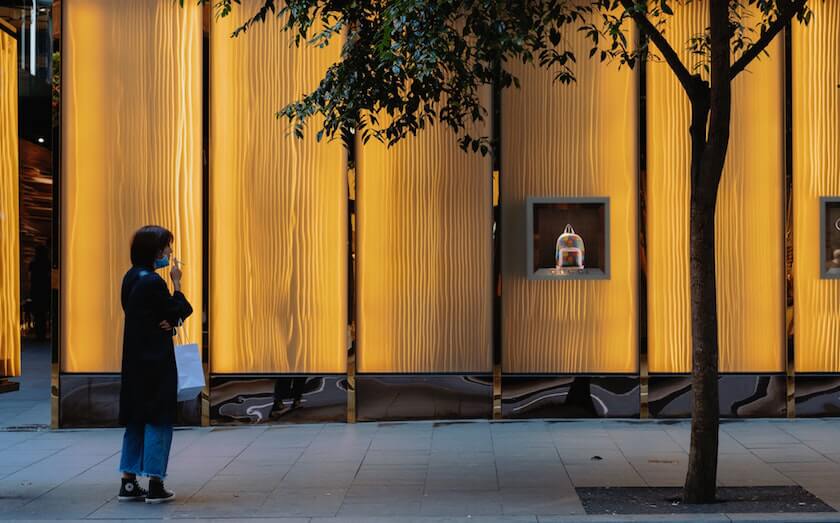 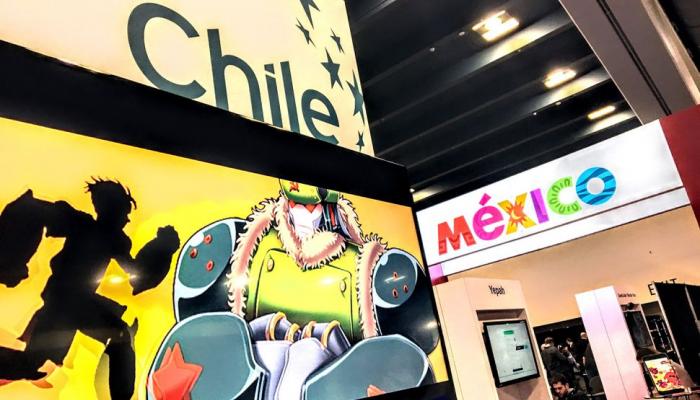