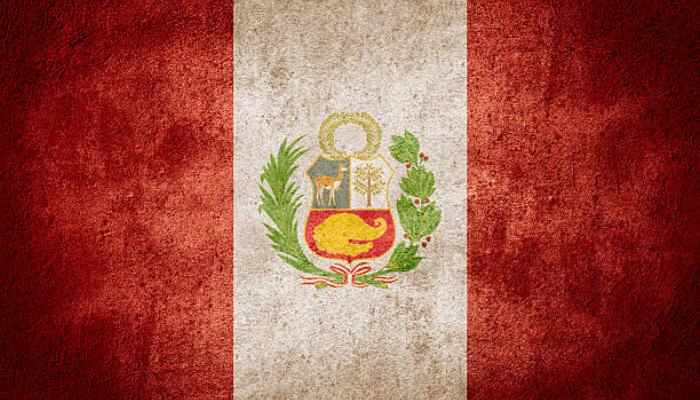 Peru offers one of the most attractive startup ecosystems in Latin America thanks to the encouragement that the Peruvian government is receiving and the formidable dynamism of its entrepreneurs. StartUp Peru, the entity created to promote the Peruvian ecosystem, expects to exceed in 2018 the 350 startups benefiting from financing as well as the number of business incubators/accelerators, angel investor networks and venture capital investment funds.

In the last call of StartUp Peru, for instance, applications were received from the twenty-five regions of the country, which has been a milestone that shows that entrepreneurship is not just a phenomenon located in Lima, the Peruvian capital. Since 2013, StartUp Peru has launched five calls with more than 3.000 applications, of which 287 were finally selected. Of this total, at least twenty already invoice more than 100.000 dollars a year and, at least, one hundred investors have approached the investment networks and work with them to boost their growth, according to sources from Peru’s Ministry of Production.

The Ministry of Production (Produce) and the Massachusetts Institute of Technology (MIT) recently shared a study that identifies what deficits remain to be covered in the Peruvian ecosystem for the next four years. Although it is a field in constant growth and great development, the report states that it is still in its initial stages.

One of the priority tasks is to equate the investment in innovation made by the private sector with that carried out by the State. The private sector barely allocates the eighth or ninth part of what the public sector uses for this purpose, the report indicates. It also insists that it’s necessary to increase the investment that private businesses and Government assign to innovation. Peru destines the tenth part of Chile to innovate, according to the Inter-American Development Bank (IDB). It is about 0.15% of GDP. Israel or Finland, which lead the board, use around 4% of their GDP in innovation.

In this context, Peruvian entrepreneurship has managed to generate outstanding projects, some of which (as Fandango, the former CinePapaya), are considered an example for other ecosystems in the region. At PanamericanWorld we have chosen seven startups that illustrate the vibrant moment that the Peruvian ecosystem lives.

Fandango, the digital network that promotes the entire movie-theaters business in the United States, acquired at the end of last year CinePapaya, the famous Peruvian startup founded by Gary Urteaga, one of the main characters of the Latin American startup ecosystem. Its popular app designed for smartphones and tablets, allows knowing the program of the country’s movie theaters, seeing the trailers and even buying tickets. This idea has spread throughout the world and has also served to support, to a certain extent, the business of movie theaters, undergoing profound transformations with the digital revolution as well.

It is one of the best-located Peruvian startups in the Startup Ranking. It is an undoubted success of this undertaking based on a web portal, which offers online courses for the creative industry, including Design, Photography, Audiovisual Production, 3D and Animation. Users who enter the web have the possibility of accessing diverse specialized-knowledge sources and can also share their projects with the community, as well as receiving “feedback” from teachers.

It has become one of the most popular Peruvian startups and its success continues to grow. This web and contact app has had the ability to get on the wave of online relationships and has developed a product that is breaking records in its competitive niche. It offers the service of searching and finding mates online and it has extended its networks from Peru to Chile, Colombia and Mexico. In these moments, it can be considered as the Latin American go-to app for singles over strong competitors such as Tinder and Happn.

It is an online education platform with advanced development and programming courses in different languages ​​designed for both web and mobile. Some are free access and others through monthly and annual subscription system. This app’s goal is to disseminate in a simple and practical way this high-demanded knowledge among the technological companies, whose niche is mainly addressed.

The Peruvian startup has won the prestigious Seedstars World, which places it among the privileged group of those chosen by the main players in the Latin American startup ecosystem. Its ability to find a solution to a daily problem of the large cities’ inhabitants foretells a great future. TuRuta offers the user the possibility of following in real time the route of about 500 buses, it allows users to know which transport lines they can take and also gives them the option to set an alarm when it arrive at their destination. Cities such as Santa Cruz (Bolivia), Medellín (Colombia) and Dallas (United States) already use model.

Peruvian platform leader in package-delivery service for e-commerce and retail operators in Latin America. Chazki managed to be among the 100 finalist projects of the South Summit and among the twelve that correspond to the tourism sector. Chazki has been accelerated by Telefónica’s Wayra Peru and has revolutionized the sector with a model similar to UBER: it’s a marketplace that brings together people who drive bicycles, motorcycles, cars, vans or trucks, and have free time to transport and deliver packages, documents and merchandise, through a delivery service in a fast, safe, transparent and reliable way. Chazki is a digital platform that affiliates potential delivery people with stores that require shipping. 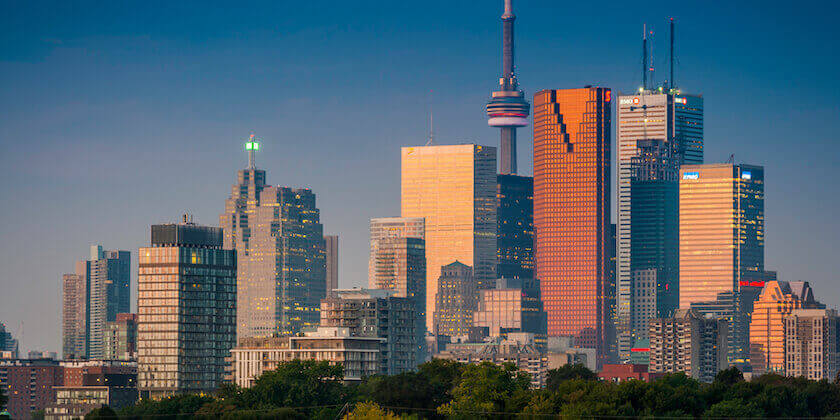 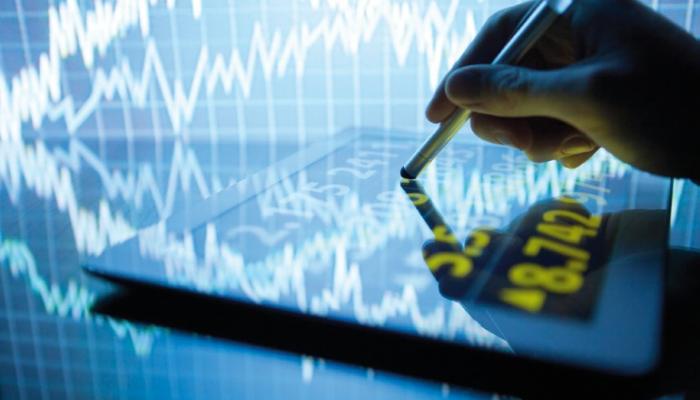