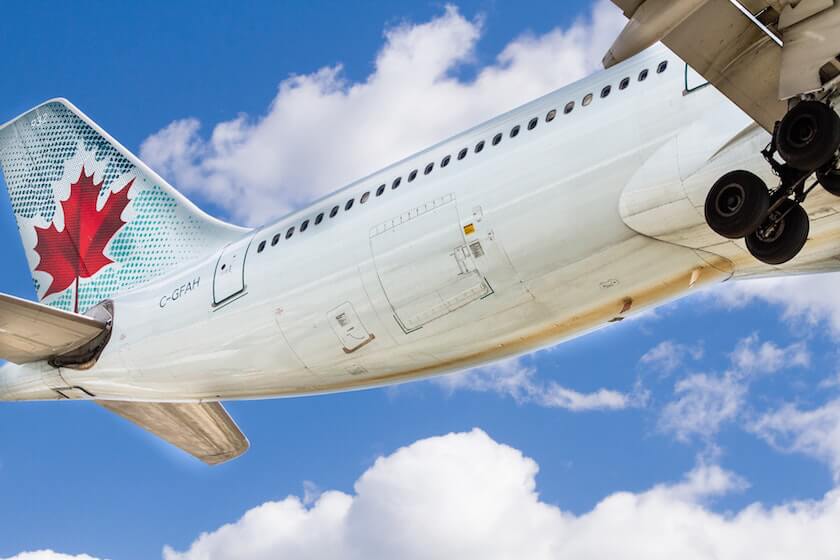 McMaster HealthLabs, a COVID-19-focused non-profit organization associated with researchers at McMaster University, the Research Institute of St. Joe’s Hamilton, the University of Toronto and other universities, has released the interim results of a border study that support “a test and reduced quarantine” approach to restrictions on international travel.

The study, conducted with the support of the federal government and in partnership with Air Canada and the Greater Toronto Airports Authority, gathered data on the share of international travellers who arrive with COVID-19 and explored the effectiveness of airport-based oral/nasal testing and self-collected swabs.

In the study’s pilot phase, 8,600 people who arrived at Toronto’s Pearson International Airport between Sept. 3 and Oct. 2 were tested for COVID-19 – and given follow-up tests over the next two weeks, with a total of 21,000 tests administered. While 99 per cent of travellers tested negative, one per cent were found to be positive for COVID-19 – with 68.5 per cent of cases detected on the first day, 25.8 per cent in a follow-up test a week later, and 5.6 per cent on day 14.

Researchers say the results suggest a polymerase chain reaction (PCR) test on arrival would detect 70 per cent of positives and that a second test one week later would capture most of the remaining cases – thus eliminating the need for a mandatory two-week quarantine for arriving international travellers.

“Interim results from the border study support a test and reduced quarantine approach such as that being piloted in Calgary,” said Vivek Goel, a professor at U of T’s Dalla Lana School of Public Health who was a co-principal investigator of the study.

Alberta’s COVID-19 border testing pilot allows travellers to quarantine for less time if they test negative at a border crossing, stay within the province for two weeks and take another test on day six or seven.

“Testing upon arrival with a follow-up test to catch later positive results could provide a reasonable path forward to help keep borders and the economy open while maintaining public safety,” said Goel, a special adviser to U of T’s president and provost who is helping to guide the university’s response to the pandemic.

U of T researchers, including Associate Professor Laura Rosella of the Dalla Lana School of Public Health and Professor Cheryl Regehr of the Factor-Inwentash Faculty of Social Work, will analyze the dataset to examine “not only the risks related to COVID-19 but also the experiences and attitudes of individuals in quarantine,” Goel added.

The full results of the study are expected to be released in January and submitted to peer-reviewed journals for publication. The researchers anticipate that the final report will include data for 16,000 participants and 40,000 tests, with information about infection rates by age group and geographic region.

“In addition to demonstrating the feasibility of conducting COVID-19 testing at the airport, the study has also shown the effectiveness of a self-collected COVID-19 sample using a cheek and nasal swab that is completed in minutes.” 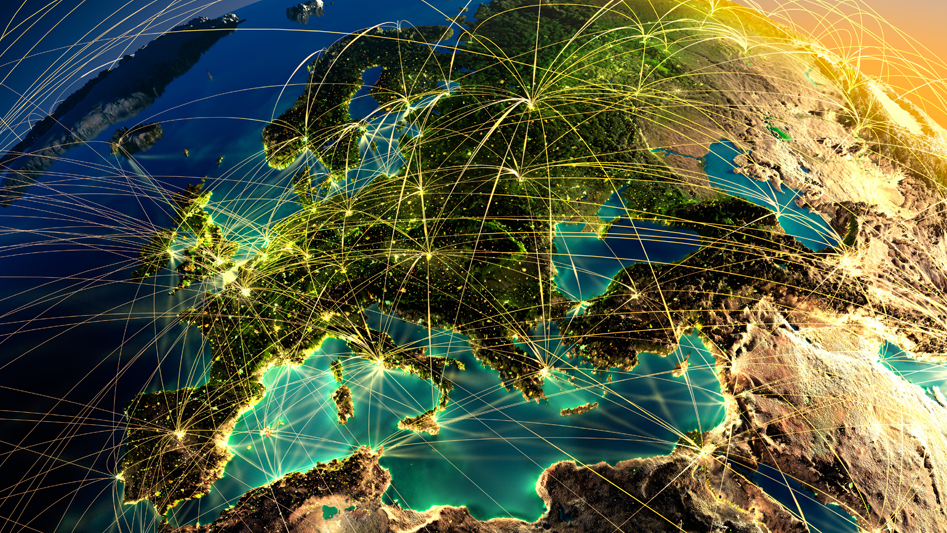 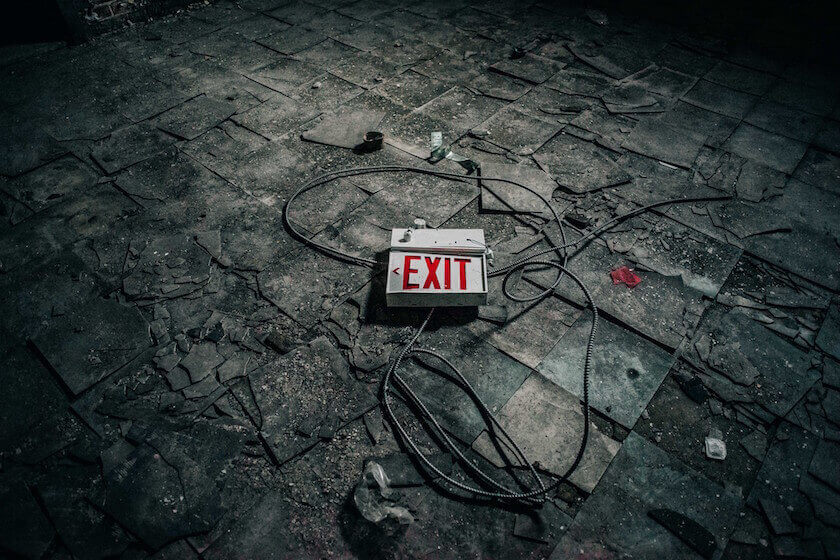 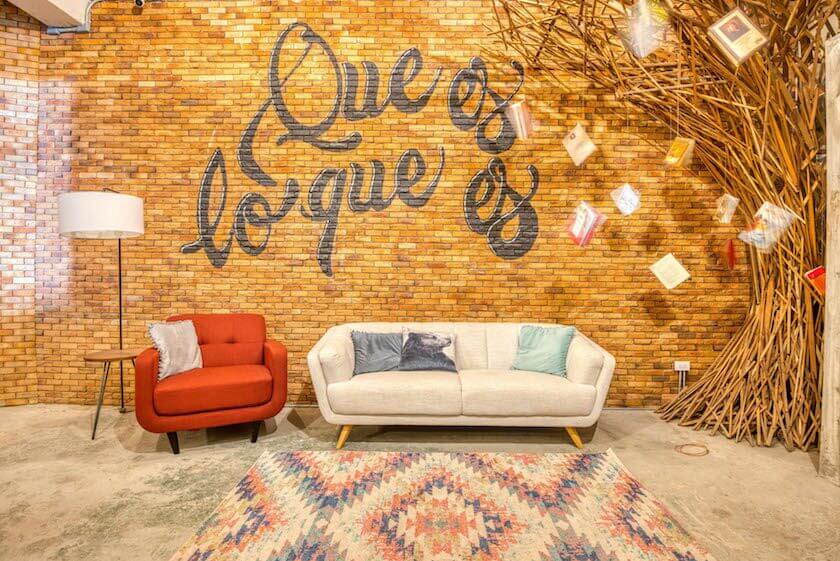