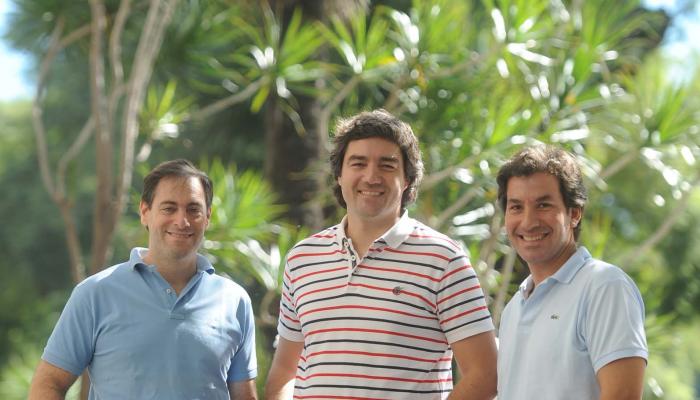 Unlike incubators and accelerators of technological businesses, the so-called company builders follow the “parallel entrepreneurship” model that is based on identifying solid business models, taking them as projects and looking for and choosing the finest entrepreneurs to implement them and lead them.

That’s the case of Quasar Ventures, the recently-created Argentinean company builder that closed 2014 with remarkable results: the continuous rate of growth made it gather USD 40 million in terms of investment for its companies and gave it the possibility to generate 225 new jobs. By the end of the year it had created five perfectly-functional technological companies.

Part of the company’s concept refers to the “one-to-one” attention in enterprises, a close monitoring on the way to create the company along with the entrepreneurs. But it also provides the initial capital and its worldwide network to guarantee the funding of each start-up.

When it comes to closely monitoring companies and business models, you need leaders characterized by successful careers and comprehensive knowledge of the ecosystem and the technological industry. That’s the reason why Quasar Ventures is managed by Andy Freire, Santiago Bilinkis and Pablo Simón Casarino, three serial entrepreneurs, benchmarks in terms of local entrepreneurship and experts on the Argentinean, Latin American and global technological industry. Freire and Bilinkis have played the leading role in a milestone for local enterprising ecosystem as their company, Officenet, was sold to the international giant Staples.

“We were inspired by a new company creation concept that is based on the enterprising experience of its partners to implement ideas and create top-of-the-line companies”, Casarino, Quasar CEO, pointed out. 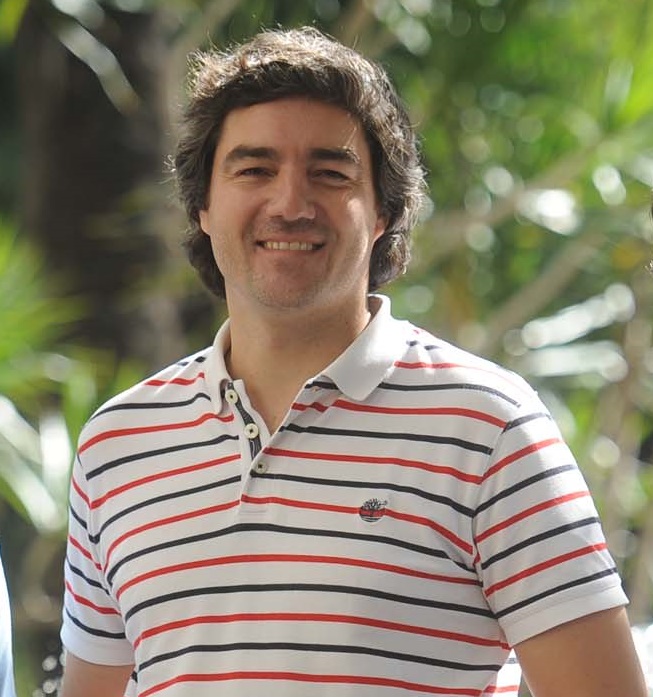 Quasar Ventures has launched five companies so far: Restorando, an online booking platform for restaurants;  Avenida, an e-commerce and logistics website; Rodati, a platform to buy brand-new cars; Trocafone, an online marketplace to buy and sell secondhand electronic products; and Handouts, a platform for tablets that has become widespread in the United States and substitutes paper in schools so teachers and students can create, distribute, gather and qualify works, assignments and questions.

Restorando, the first company launched by Quasar, operates in Argentina, Brazil, Colombia, Chile, Panama, Peru and Uruguay; received in 2012 USD 3.2 M directly given by investors from Silicon Valley and collected another USD 13.3 M in a round headed by Flybridge Capital Partners. On the other hand, in 2014 both Rodati (Brazil, planning its expansion to Argentina and Mexico) and Trocafone (Argentina/Brazil) attracted investment, USD 1 M for the first one and USD 1.1 Mfor the second one.

Avenida was undoubtedly a landmark for Quasar. In order to become the “Argentinean Amazon” the company received, in September 2014, USD 17.5 M from the most important funds of the world. The round was led by Tiger Globant Management and Naspers, which stand among the top experts on international ecommerce and they have already worked with such companies as Despegar, Bumeran and OLX. 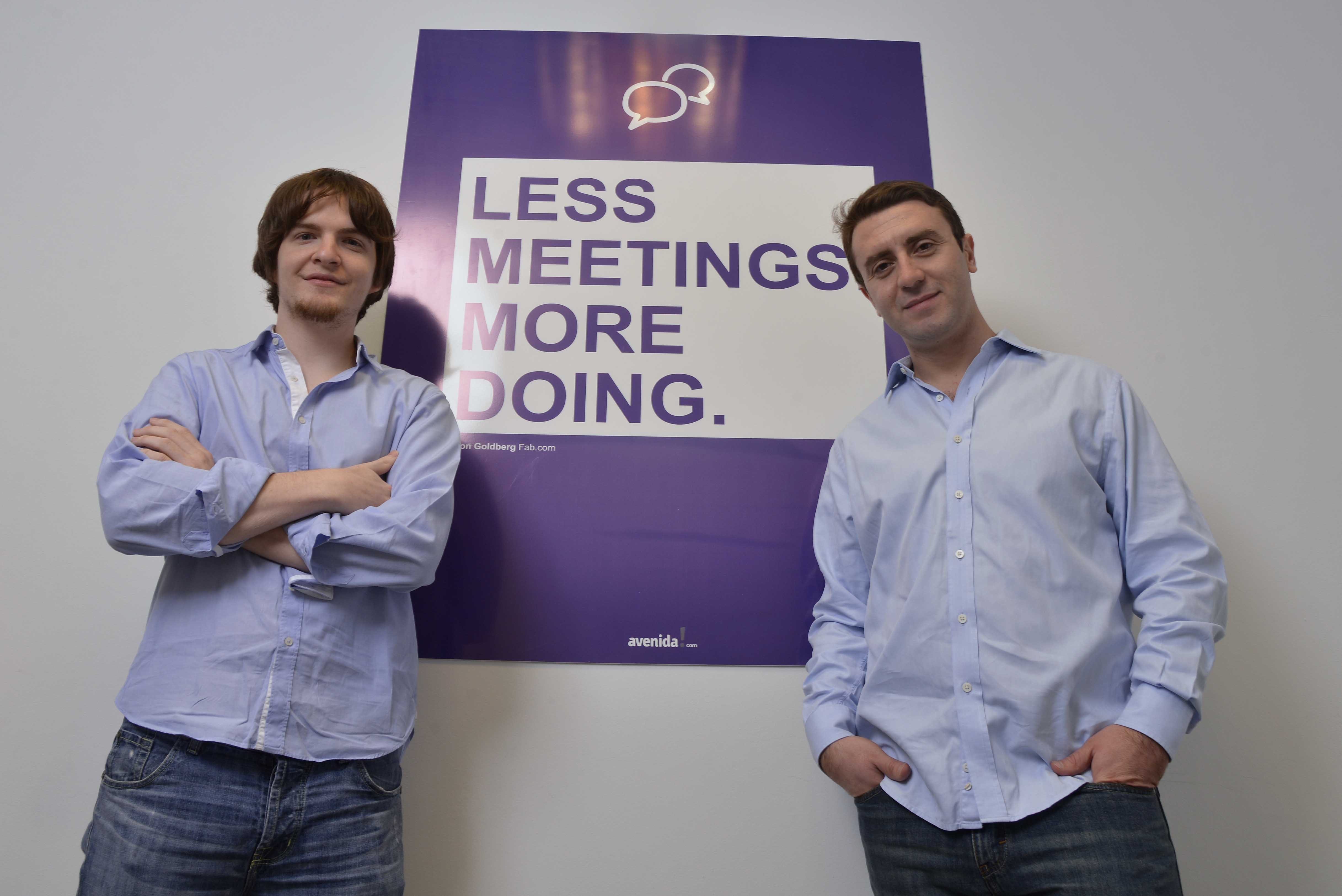 Taking into account that the Argentinean situation and relation with foreign investors is currently polemical –mostly due to the law conflicts with the so-called “fondos buitre” (holdouts) – there is double merit for an Argentina-based company that receives investment:

“We were surprised at the time. Just like any entrepreneur, we give nothing for granted. The fact is that there are many opportunities in Latin America, some of which are giants like Avenida. The investors in that case are from New York, for instance. We know how to make the most of opportunities and we have results, so the investors get interested and follow us”, Casarino said.

Casarino commented how the virtuous circle of Quasar Ventures was created, although there was uncertainty at the beginning of the project.

“The fact that the companies we are putting on the map are doing great backs up Quasar’s proposal, the model, our image in the region. Good image entails more entrepreneurs coming to work with us and the investors trust us. When you have positive results the model gets self-validated. We are now more convinced than ever, at the beginning it was essentially a bet.”

The company builder and parallel entrepreneurship concepts contributed to the positive results.

“The model makes the pieces work in the proper way and correct place, without putting aside our worth or the entrepreneurs’, that’s how we have achieve things. This is an environment –Latin America – with a million opportunities, willing to grow, with many initiatives that are left half the way. Our model puts the pieces together and, when the pieces are correct and well-positioned, the results flow” he explains.

“In the case of Avenida and Restorando, they are replicas of existing business models, which are doing very well in other countries. So, we work to validate the value proposal or something similar with modifications that make sense in the region. One is based on Amazon and the second one on Open Table”

On the other hand, we identify specific situations in Latin America so we can turn them into opportunities.

“That work is carried out from the base; we analyze the situation and start working on the business model. There might be similar projects overseas, but we try to specifically design it for Latin America. In the case of Trocafone, the model doesn’t make any sense in the US because cellphones are very cheap, the trading market in that case is either very cheap or it doesn’t directly exist. Nonetheless, in Brazil, Argentina and other countries there is a huge market with growing rate. We have to throw out the idea related to all original projects coming from the Unite Stated”, he underlines. 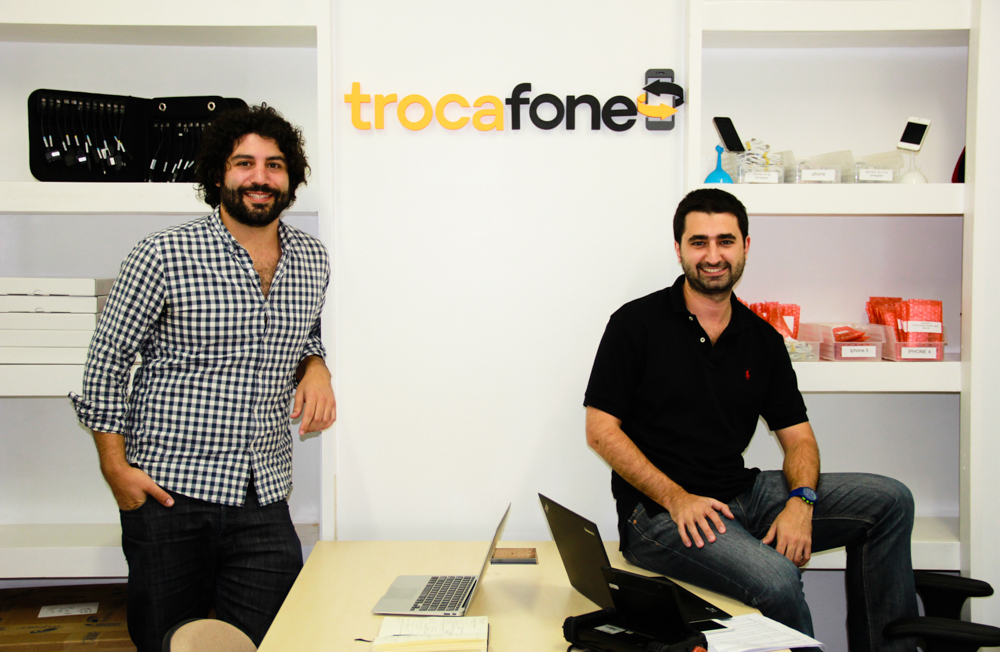 Handouts is a third line of work, where innovation goes global. United States is the company’s present target:

“It aims at US, as there are certain solutions that are better received where the need is. There are just a few schools applying it in Latin America because the use of tablets is limited in the region. In the United States there are nearly 1,300 elementary schools that have one-to-one programs on tablets in the classrooms. It’s all about redirecting pedagogical models or ways of thinking to the digital world. Instead of giving students copies of their assignments, teachers can use this tool to digitalize the process. They send the assignment to every student. The students do it and teachers have it back so they correct it and establish a feedback with the class. The correct homework is finally sent back to the student,” he explains.

In an effort to keep on consolidating this model, Quasar is studying the creation of two new companies and 300 new jobs for next year. Furthermore, it plans to collect total investments of USD 150 million throughout 2015.

“The results have gone beyond the expectations and we’ll have a positive 2015 for the companies we have launched. It’s hard to say it as we’re talking about recently-created companies that have to be consolidated,” Casarino expressed. 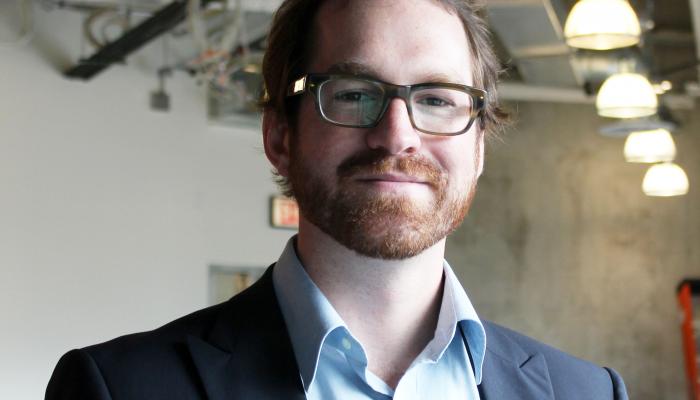 In the Startup Ecosystem, the Great Value of Latin America is in its Diversity 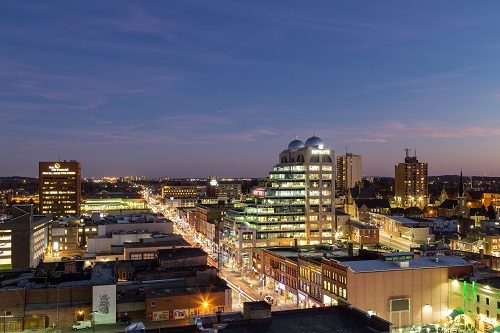 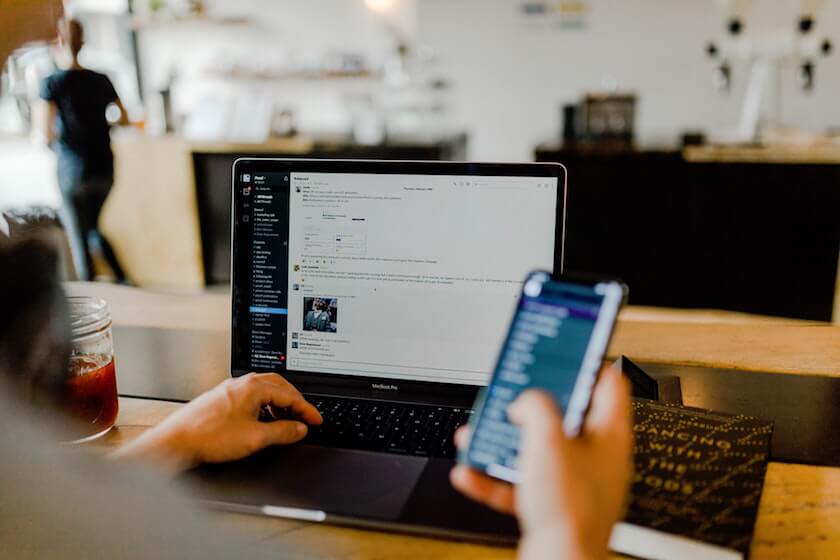 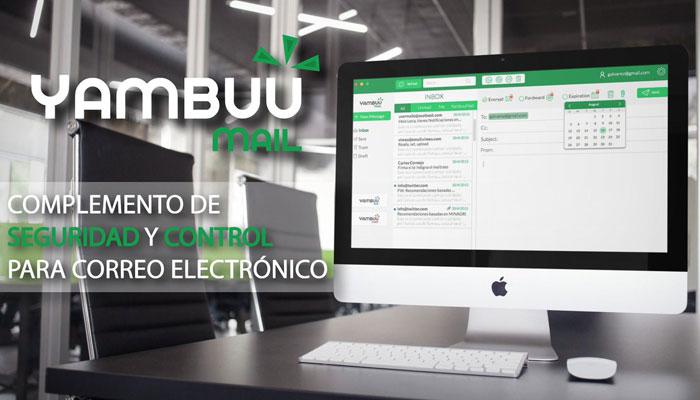