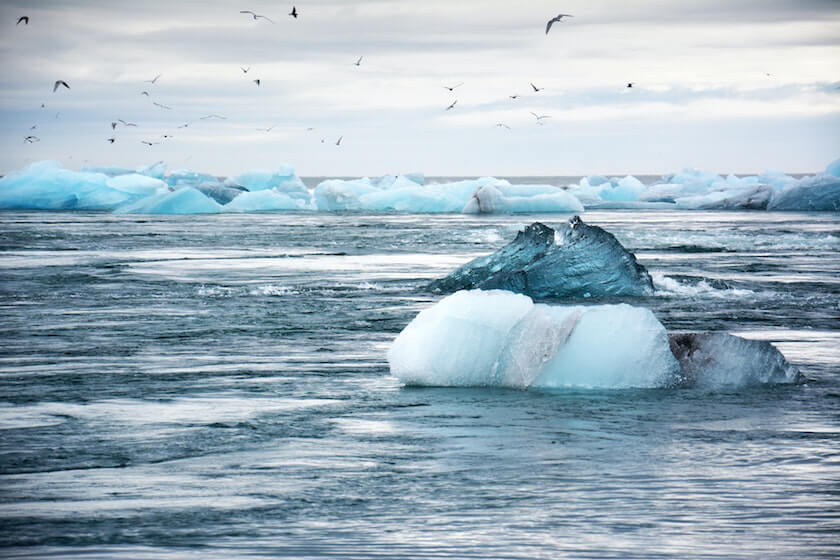 It’s becoming all too clear that ignoring climate change has a real-world cost — and it’s only getting more expensive. Climate change is a threat multiplier — it makes extreme weather events more frequent and intense, which in turn displaces populations, destroys infrastructure and adds risk to just about every business endeavour. In January, the Insurance Bureau of Canada estimated that severe weather in 2020 came with an insured price tag of $2.4 billion, representing an additional taxpayer bill of about $5 billion (flooding in Fort McMurray last spring cost $562 million alone). In America, natural disasters last year caused a record U.S.$95 billion in damage, while Asia is facing a U.S.$67-billion tab for catastrophes over the same period.

“Humanity has a nine-year window before climate change becomes irreversible and economic crises become unending,” says MaRS CEO Yung Wu. “In my view, the best way to spur progress is to back ventures: the tech companies that can overcome new problems, scale products and create jobs faster and better than traditional organizations.” And climate-tech ventures are particularly good at outperforming the competition. (For every $1 million invested in the building-retrofit space, for example, Efficiency Canada asserts that 4.5 direct and immediate jobs are created; meanwhile, less than one job is created when that same amount is dumped into the petrol industry.) With the international cleantech market expected to hit $2.5 trillion in 2022, it’s the perfect environment for Canada’s innovators.

The problem is, many companies struggle to achieve the scale required to have a global impact on greenhouse gas (GHG) emissions. Startups need huge public- and private-sector investment, not to mention mentorship and access to customers and partners. From low procurement rates to capital concerns and slow adoption, there are many barriers preventing climate-tech companies from deploying their solutions across international borders and shifting regulations. MaRS aims to change that.

That’s why it’s launching Mission from MaRS: Climate Impact Challenge, a pan-Canadian initiative meant to accelerate climate-tech adoption, tackle GHG emissions and foster the next generation of powerhouse Canadian companies. Mission from MaRS is issuing a national call for ventures to apply to the program. Over the next few months, MaRS will identify 10 of the country’s most-promising climate-tech firms, advising and equipping them with what they need to scale their solutions for global impact.

MaRS wants to raise up companies that are working in sectors with the highest potential to turn the climate crisis on its head: energy, real estate and transportation. “These sectors have the ability to mitigate hundreds of megatons of GHG emissions,” says Tyler Hamilton, head of the MaRS climate-tech ecosystem of companies, academics, investors, policymakers and more. “We have the talent, money and stable of ready-to-deploy solutions to win more than our fair share of the international climate economy.”

Mission from MaRS: Climate Impact Challenge works in harmony with existing MaRS services, but is unique in two ways. First, it’s hyper-focused on reducing the most GHG emissions in the shortest time. Second, it’s all about using dedicated industry coalitions to remove commercialization barriers and help ventures scale.

Fighting climate change brings with it a great return on investment: front-line access to Canada’s most brilliant tech minds and innovations, economic stability, jobs for future generations and, most importantly, a liveable planet. 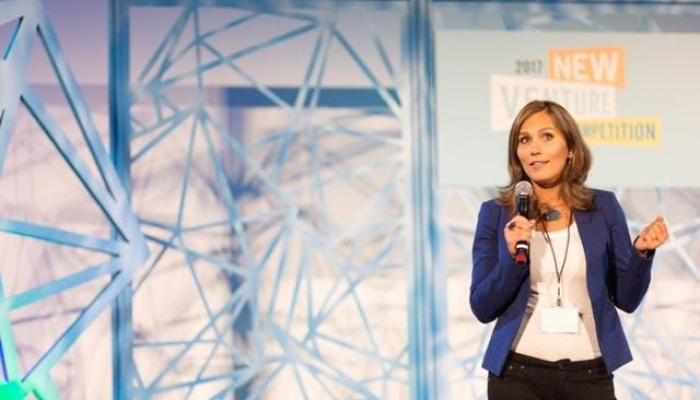 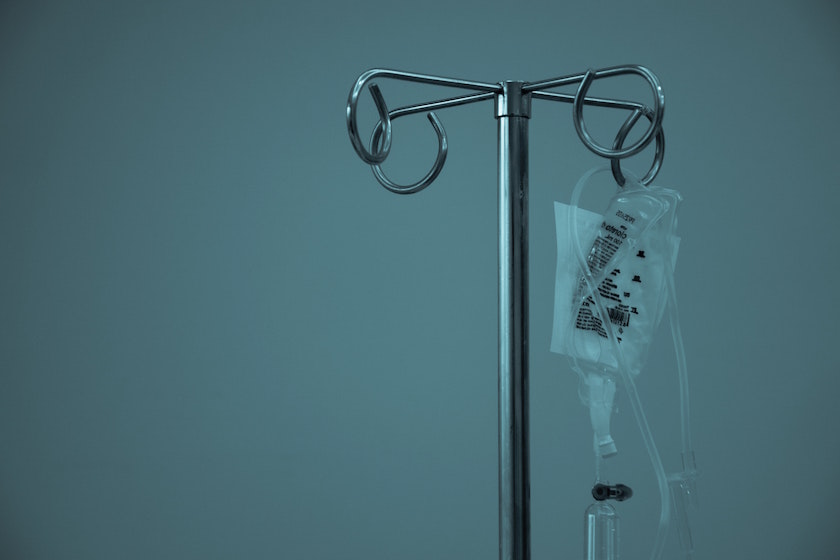 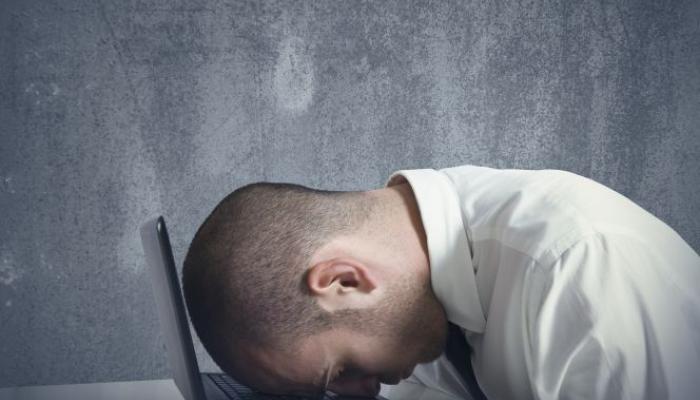 Why Startups Fail in Latin America 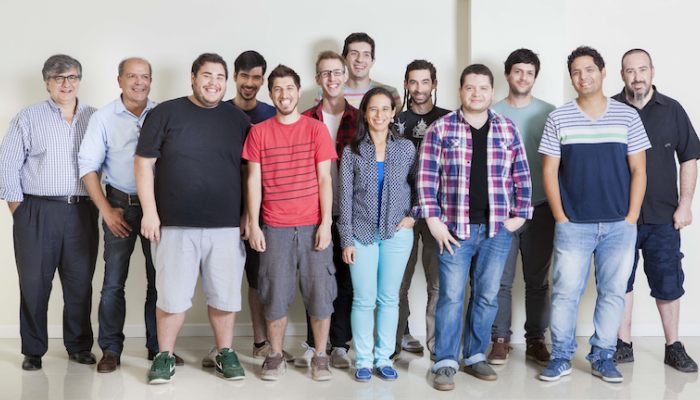