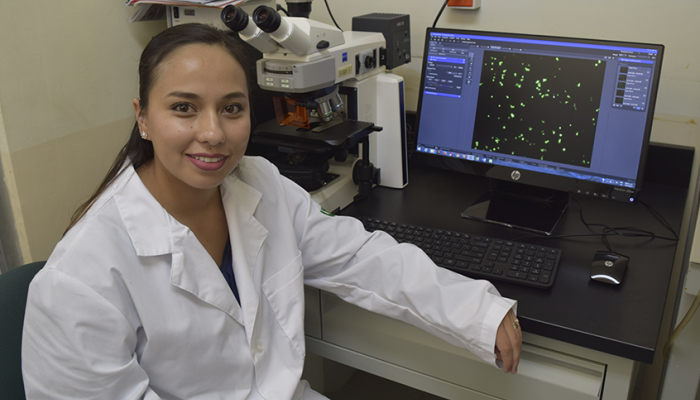 Mexico is traditionally one of the countries with the greatest vocation for entrepreneurship in the entire region. The tendency of Mexicans to emigrate, mainly to the United States, has generated important talent markets in the field of business and culture on American soil. But there are also thousands of young people who decide to stay in their country and develop entrepreneurial projects that, in general, have a high dose of creativity and development potential. It is known that 33 percent of Mexican entrepreneurs are 25-34 years old, an age average that illustrates the dynamic business ecosystem of the country. There is also another side of the coin. While in neighboring countries like Colombia, 41 percent of startups are still alive in the second year of activity, in Mexico 75 percent of these ventures do not reach the second year of existence, which implies that only 25 percent of them keep going. These figures have been provided by the Failure Institute, the research branch of Fuck Up Nights entrepreneurship movement, which was born in Mexico and is supported by such organizations as Amexcap.

In the reality of Mexico’s startups ecosystem there are two elements of great importance: great entrepreneurial dynamism and low level of business success. Some of the reasons why enterprises do not achieve success, according to the study authorized by the Institute, are the lack of indicators or business objectives, 48 percent; poor planning, 44 percent; and problems in the execution or failures in the hypothesis of business and market opportunities, 43 percent. The challenge is to make viable the flow of talent in the country through realistic and sustainable business developments. In this report, we offer five examples of young Mexican entrepreneurs who have had a revolutionary idea in their respective business areas. These ideas help improve the lives of their fellow citizens but that, in addition, aspire to generate growth and wealth. These are the stories of five Mexican talents who have been able to conduct their research capacity towards a business project. Many of them have already been recognized by prestigious institutions such as the Massachusetts Institute of Technology Massachusetts Institute of Technology (MIT).

Javier Larragoiti decided to do some research on the consequences of diabetes after witnessing, at the age of 18, how his father, who was diagnosed with this disease, lost much of his quality of life. He soon realized that a new alternative to this type of life could be the great hope of change for millions of people affected by diabetes. He created a natural sweetener, xylitol, with his company Xilinat, which has the appearance and taste of sugar, but is healthy: it controls blood glucose levels, it is low in calories, boosts the production of insulin in the body and protects teeth from caries. The product has been recognized by the Massachusetts Institute of Technology (MIT) as one of the innovation promises in Latin America. The discovery of xylitol thanks to his dentist sister, allowed him to expand his field of research and forget about the first option, which was the creation of a pill to sweeten food. Xylitol is a polyalcohol extracted from birch wood and serves to protect teeth from decay. After four years of laboratory research, Javier Larragoiti found a way to make xylitol affordable to everyone and, in addition, encourage trade in peasant communities, as it is obtained from agricultural waste.

Marco Mascorro has created a machine that is capable of managing the inventory of any establishment in real time. This invention can save billions of dollars to the companies that acquire it and it also contributes to a qualitative leap in the management of stocks and orders. Marcos created the Fellow Robots company, with which he markets machines designed to keep the inventory of retail businesses up to date. These intelligent machines are able to move autonomously through stores, communicate with each other, control store stocks with artificial vision, send information to workers’ devices and control that all products for sale are available and where they are located. Lowerobots, as they have been baptized by Mr. Mascorro, can get to assume functions of assistance to the public, since with a single click the clients can consult, by screen, verbally or by image, the products´ availability. Once machine and customer have interacted, the first one can accompany you to the place where the product is located. Mr. Mascorro was assistant professor of robotics at Singularity University of Silicon Valley, and had the opportunity to meet his today’s partner, ex-astronaut and professor of robotics Dan Barry.

Jaime Martinez Soto has created an innovative system of financing, ownership and management of solar panels, which is helping boost this source of energy in Mexico. As a result of the energy reform approved by the Peña Nieto administration in 2013, Mr. Martinez discovered that there were countless opportunities in the renewable energy sector. In November of that year, he created, with his friend Luis Roberto Perez Aguirre, the Terra Project, an investment fund whose capital is used to buy solar panels that are mainly installed in homes. Nowadays, they have a list of more than 2,000 customers distributed in over 12 cities in Mexico. Eight investors own the panels and sign a contract for 10 years. The company acquires the solar systems, mainly, in Mexico, the United States, Germany and Canada, and installs them in homes that belong to the High Consumption Domestic Rate (DAC is the Spanish acronym).

Alejandra Chavez has found the formula to turn common and affordable food, such as bread and omelets, into food capable of preventing illness. She came to this achievement through a reflection: the daily quantities of certain healthy food needed by human beings are sometimes too high to be ingested in a methodical way. Alejandra focused on making the most of beneficial compounds in that food: those known as flavonoids. For this purpose, she has developed a method that maintains its beneficial properties when introduced, in the appropriate doses, into other food. In this way, it is possible to produce functional food, enriched with these substances, in such a way that it can be affordable to the entire population, regardless of their economic resources or habitat. Flavonoids have great virtues, such as the ability to reduce the risk of colorectal cancer due to anti-inflammatory activity.

Norma has created a waterproof and disposable smart cover that detects sepsis immediately and communicates it by changing color as a result of the chemical changes of the wound it covers. But, what does sepsis mean? It is a dysfunction of the organism caused by a response to a bacterial infection. Traditionally, one of the main problems of this disease has precisely been the identification of the bacteria that causes it. Thanks to the ability of the device created by Norma Elisabeth to carry out active prevention, the savings that can be made to the healthcare system is also one of its major contributions to the hospital environment. The entrepreneur is now facing new objectives: the most important is to obtain the patent and avoid future plagiarism. On the other hand, she is working to improve the technology of the cover so that it is able to diagnose the nature of the infection and its intensity. Mrs. Martinez is looking for financial resources to take her business project to the next level. 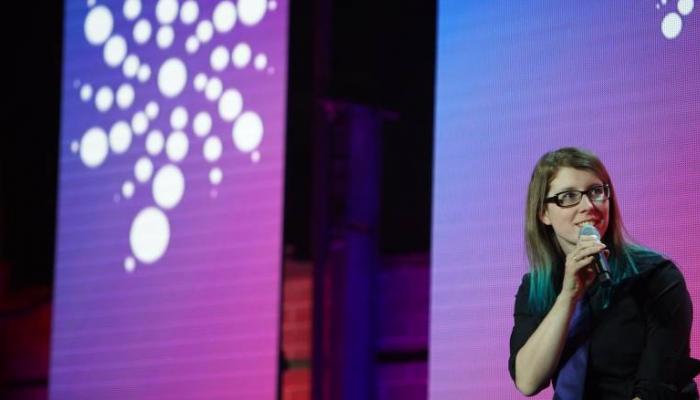 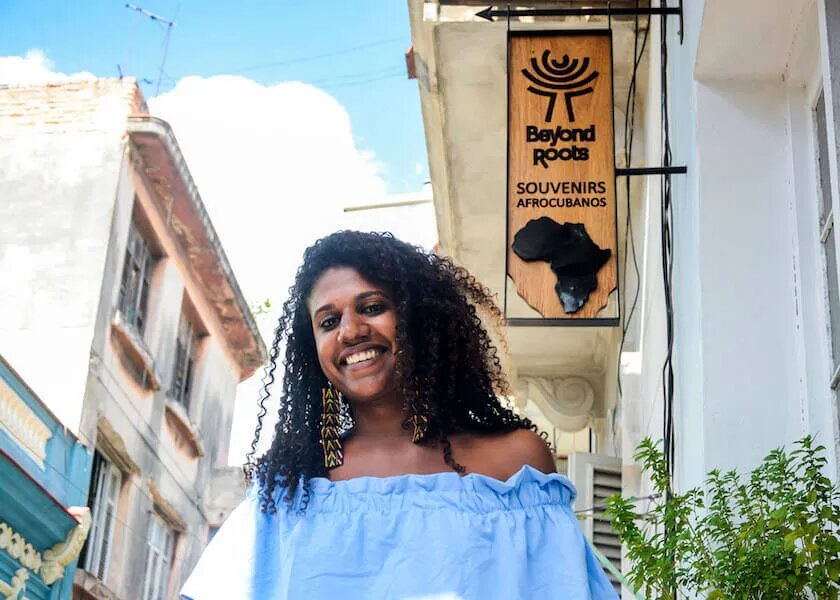 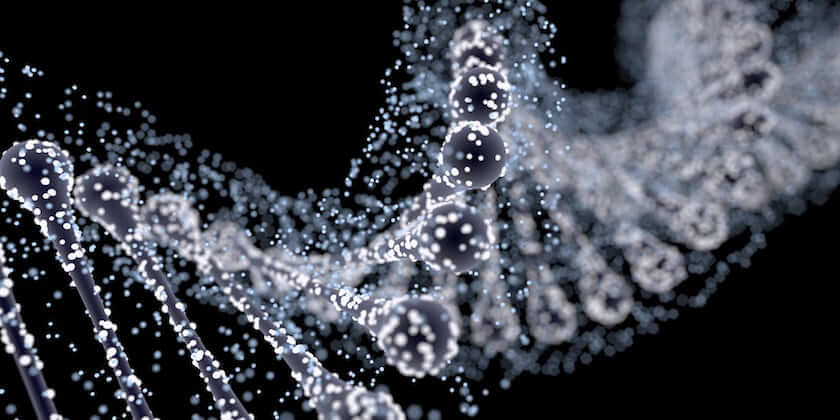 COVID-19: How Canada can reap the benefits of AI-accelerated clinical trials 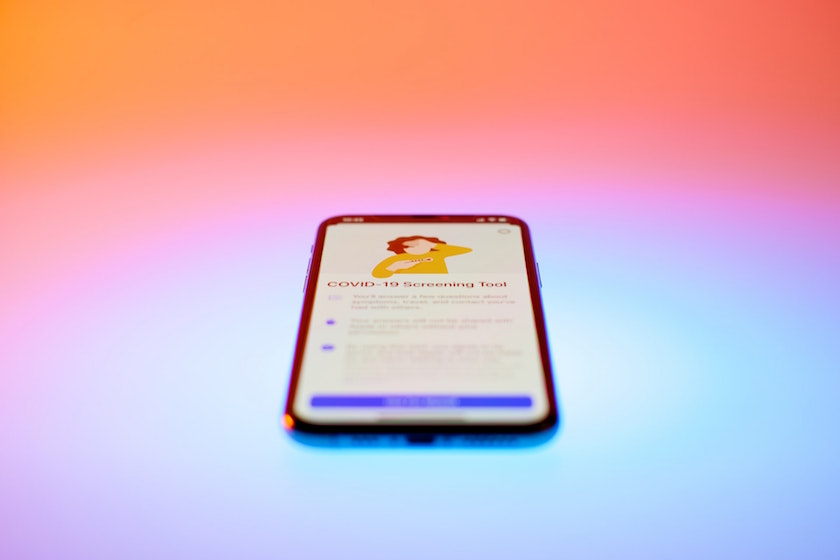