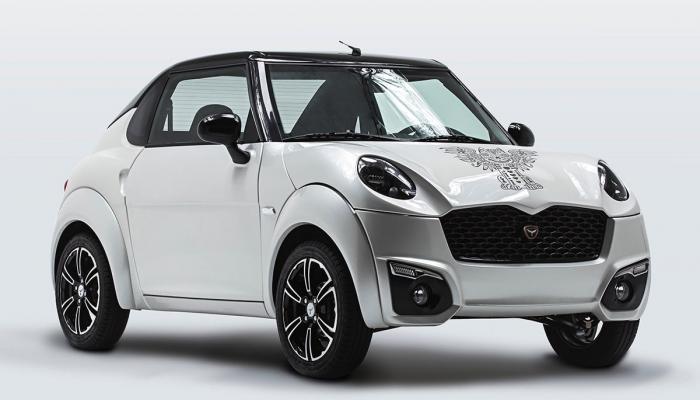 With barely more than 50 percent of the population connected to the Internet, Latin America is still facing numerous challenges in a bid to definitively get on the technological train and match such powers as Canada, Europe, China, Japan or the United States. Nevertheless, that need to improve infrastructure and technological capability is somehow compensated with the existence of great creative talent, which is putting an array of innovative products on the map.

Both innovation and creativeness have come together in Latin America to develop interesting startups in the fields of fintech, healthcare, videogames, collaborative economy and the Internet of Things. Brazil is heading that small group of countries, along with Argentina, Chile and Mexico, where the IoT is gaining momentum. Back in 2014, a study conducted by Forrester Consulting showed that 90 percent of the Latin American companies included in the survey were willing to implement IoT solutions, compared to 80 percent around the world. In the early 2017, another report delivered by Surfing Tsunamis, NXTP Labs and the Multilateral Investments Fund (Fomin), shed light on the so-called “techno-Latin American” companies: technological private companies that were born in the region. Most of them are digital and enterprising companies, with international scope and go beyond the classic technological startups. A significant number of them have been developed in traditionally unexplored spaces in Latin America, such as biotechnology, digital medicine, renewable energies, software security, space technology, fintech and agtech.

“Creativeness as an innovation engine can contribute to the diversification as a necessary tool to have a world-class competitive economy based on knowledge,” according to Alejandra Luzardo, senior specialist of the Inter-American Development Bank (IDB) and leading strategist on creative economies, innovation and enterprise. The report pointed out the existence of 123 techno-Latin American companies valued in over 25 million dollars with collective value of more than 37.7 billion dollars. The most important group within this radar is represented by the Latin American unicorns, which total 23.2 billion dollars and stand out as the biggest value in the ecosystem (61 percent). Most of them are digital companies that were born before or shortly after the Internet bubble in the early 21th century (except for OLX, Softtek and Totvs).

Brazil leads the ranking of “techno Latin American companies” (48 percent), followed by Argentina (19 percent), Mexico (14 percent), Chile (8 percent) and Colombia (7 percent). In fact, out of the nine unicorns, four are based in Argentina (Despegar.com, Globant, MercadoLibre and OLX), two in Brazil (B2W and Totvs), two in Mexico (KIO Networks and Softtek) and one in Chile (Crystal Lagoons). These are the biggest players in the Latin American ecosystem, but there are many others, which are smaller but feature the same disruptive capacity and have given the society important technological innovation over the past years. We have chosen five of them as a representation of the endless wealth of Latin American talent in the technology realm.

This is the first electric car that has been purely made in Mexico. Zacua, created by Motores Limpios SAPI company, was launched last year and carries and electric engine that can go as far as 160 kilometers after an eight-hour charge. Mainly conceived for urban traffic in an effort to encourage “zero emissions”, this car vrooms up to 95 km/h. The first Mexican Zacua’s engine is completely electric and it was developed by Dynamic Technological Alliance company, with a design issued by French Chatenet company. The vehicle is assembled at Puebla City and a hundred units will be made during the first year. It features integrated telephone, internet, and access to email ad social networks. “This new Zacua Coupé is a car that sorts out urban needs for most of the population. We’ve been working on this matter and the Government of Mexico City has encouraged us,” Jorge Martinez, CEO of the company, said.

Clic Educa was created in Chile and promotes significant learning achieved through emotion. Its offer is based on a resource package with multimedia and interactive activities that allow teachers to bring in different and innovative materials for their students. At the same time, they can assess the student’s behavior when using them; an instantaneous “feedback” is received in order to correct, improve and strengthen their work program. Moreover, teachers can create their own educational software by using the available tools. It can be adapted to all types of educational needs and even create inclusive programs for students with different conditions. As for students, Musíglota is one of Clic Educa’s most interesting resources, since it has been designed to practice languages by singing their favorite songs.

Emiti is a Guadalajara-based company, which has created a smartwatch in order to take good care of the elderly, monitor their health and automatically react in front of medical emergency. The invention was one of those chosen to represent Mexico in this year’s edition of CES. The Mexican company is not only in charge of producing and distributing these artifacts, but it also sees its product as a global offer that includes 24/7 assistance and care service in order to detect if the user has suffered any kind of accident or any other incidence. The device detects falls, cardiac rhythm anomalies and it features an emergency button.

BabyBe is a Chilean company that has developed a technology to shorten the hospital stay of premature babies and help women actively feel like they are mothers since the very moment their babies are born. The system measures the movement of mothers’ lungs and heartbeats and turns them into a sensorial experience for the baby, thus reducing the stress they feel and buttressing their development and early memories. “It gives premature babies the capacity to feel like touching their mother from the incubation machine,” the creators explain. Watching newborns in an incubator, away from their parents, was the driving force behind Baby Be: a bionic mattress that simulates skin texture, replicates the mother’s breathing and heartbeats so the babies feel like being in the mother’s uterus. Its creator, Camilo Anabalon, points out that the early separation “not only entails sentimental and emotional implications, but also physical in the baby’s body”.

SensorBox is a Brazilian IoT startup that uses technology based on the cloud to monitor, predict and report problems related to the electrical network in order to save companies from economic losses caused by power cuts. The company received funds from Startup Brazil to continue developing exclusive technologies, including solar panels that predict and detect natural disasters. 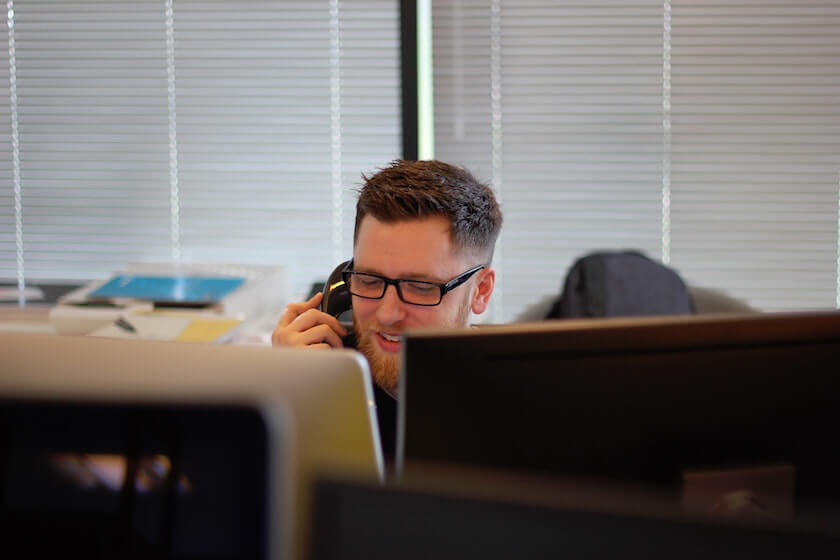 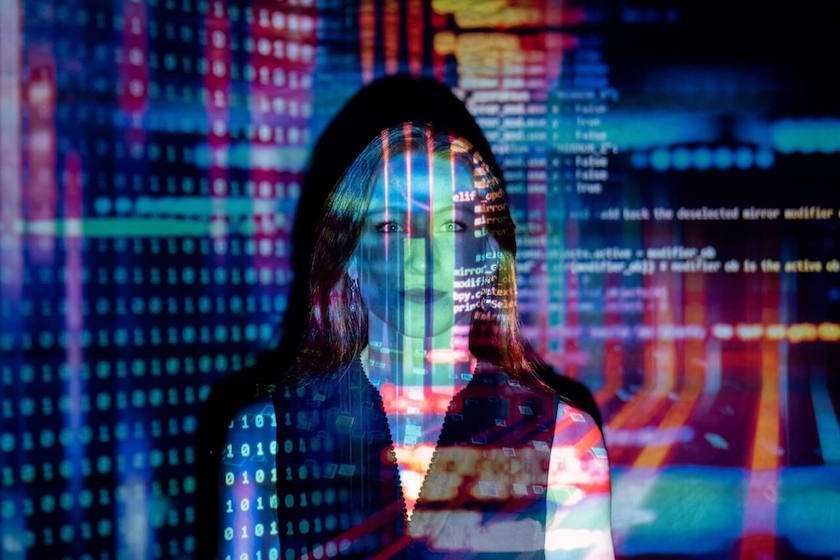 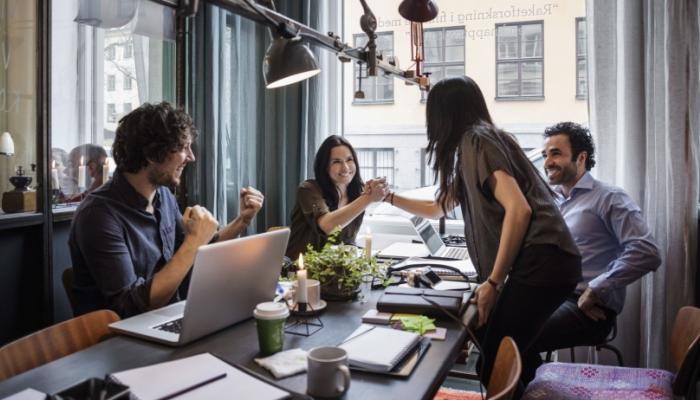