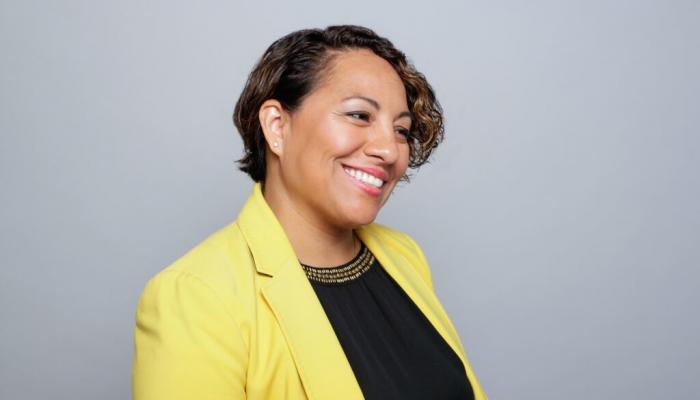 The advancement of the Latino community, the minority with more growth in the United States, in the field of business is a phenomenon that no one questions anymore. If in 2012 there were 3.3 million businesses created by Latinos, in 2017 there was an increase of 46%. This increase contrasts with the decline of businesses created by white people, which was 6% until stayig at 19 million companies.

However, the absolute figures hide several structural problems that, in many cases, have to do with the Latinos’ difficulty to access the same opportunities as the country’s natives. One could summarize these difficulties in the problems of access to credit, especially by banks. Stanford University, one of the most prestigious on the west coast of the United States, recently surveyed over than 5.000 business creators with the goal of measuring the Latinos’ impact on the country’s entrepreneurial sphere. In the opinion of Paul Oyer, director of the study, its conclusion is clear: “the growth of Latinos’ business has displaced that of any other democratic group.

The study indicates that despite scarce access to financing through bank loans, they grow. Many Latinos function as a family. More than half recognize that it’s part of the culture to activate a company”. Between 2007 and 2012, businesses created by Latin American women grew 87%, although the positive data cannot hide that they still have more difficulties in obtaining financing. On the other hand, young entrepreneurs, especially those who come to the United States at an early age, are the ones with the greatest entrepreneurial culture, a phenomenon that is also reproduced in Canada, where several studies show that immigrants have a greater entrepreneurial capacity than Canadians. 86% of the companies created by immigrants have this profile.

As a sample of this explosion of Latin American entrepreneurial talent in the United States, at PanamericanWorld we have chosen five examples that combine innovative character, disruptive capacity, tenacity and technological value.

With over 6.3 million dollars in sales and a growth rate of 1.720% for three years, this Florida-based company is dedicated to the development of innovative and accessible technology that focuses on and adapts to the accelerated and multitasking lifestyle of most people. The company is headed by Alex Rodriguez. It was created on the principle that technology should be more accessible and meet people’s diverse needs. What began as a small group of people in 2013, with only one product in its portfolio, has become one of the most important PC companies in the world with the fastest growth. The company presumes to work closely with its customers and needs, which has allowed them to develop effective solutions that simplify and facilitate the use of technology.

Brazi Bites is a family business based in Portland, Oregon, founded by Junea Rocha, which brings traditional Brazilian cheese bread to the US market. In a few years, they have gone from being a food incubator to being distributed nationwide and have followers characterized by their fidelity and militancy. They appeared in Shark Tank at the end of 2015, and since then, demand has skyrocketed. Its product line is available in more than 5000 stores across the country, including Whole Foods, Sprouts, Kroger, Costco, Wegmans, Publix and others. In 2017, Inc 5000 ranked it as the fastest growing American company and the fastest growing food company, with an increase of 4.554% in 3 years.

Brazi Bites is made with a traditional Brazilian recipe for “Pão de Queijo” that Rocha learned from his family. They are naturally gluten-free, made only with high-quality healthy ingredients and authentic Brazilian tapioca flour. When asked how the brand has grown so fast, Rocha points out that the answer is simple: “Hungry families in the US have discovered that Brazi Bites goes from being frozen to hot in minutes and serves a great snack, appetizer or garnish”. He also points out that the emergence in large stores and major markets exponentially multiplies the access to new communities throughout the country and offers buyers of large stores, such as Target, a great option of gluten-free bread that both adults and children continue to demand. 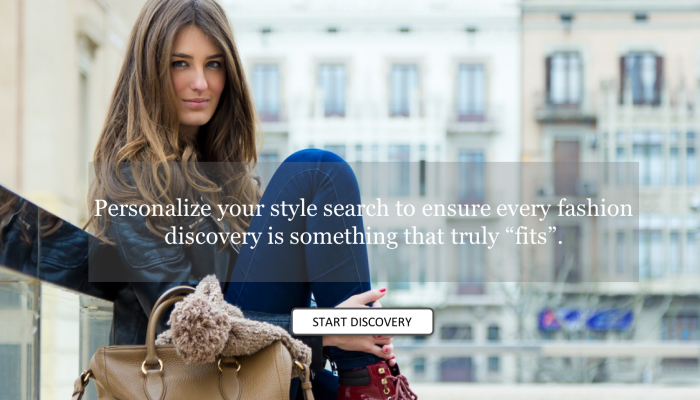 The American startup Taelur, based in Chicago, is a smart clothing discovery platform that uses a patented StyleHELIX ™ style matching algorithm to find highly relevant options for each user. The company was created by Christina Marshall-Valdez, a leading entrepreneur with extensive experience in brand and channel strategies development and integrated marketing plans for some of the most reputable brands in the United States. Unlike other platforms and traditional search approaches that require the user to do a multi-site search through generally tedious processes, TAELUR is driven by smart technology that thinks like each unique user and filters the style and options so that only truly relevant options are provided. Taeleur’s technology can also be integrated into retailers’ websites so that users can access relevant findings in the context of small business sites. The company works with retailers and wholesale distribution warehouses.

MY MONEY MY FUTURE

Ramona Ortega is the founder and CEO of My Money My Future, a financial technology company focused on Latinas and Millennials in the United States that allows them to manage their money with reliability. She is also the Vice President of Strategic Alliances for the Latino Startup Alliance, which creates culturally relevant financial content that connects them with curated financial products. According to its creator, the reason for the birth of MMMF is because “I think everyone should have access to a quality financial guide. We started with the goal of empowering communities of color to manage their money with reliability. Our platform provides digital financial guidance to help millennials, in particular, make smarter financial decisions.”

Ortega aspires that MMMF be a brand that creates a lifestyle of its own that combines financial education with financial management. One tip is to start investing early, regardless of the amount, Ortega says. MMMF’s culturally exclusive approach makes financial matters personal, accessible and applicable to millions of Latinas. Ortega founded MMMF from the belief that Latinos have a different set of values and beliefs about money management and that they are looking for information and advice that reflects their unique cultural experience.

Kristen Sonday is the co-founder of Paladin, a platform dedicated to increasing pro bono commitment across the country. Its goal is to ensure that lawyers respect their professional responsibility and help those who have legal needs that have historically not been met. “I became friends with my co-founder, Felicity Conrad, in the summer of 2015 during a nocturnal conversation about this gap in access to justice”, Sonday explains.

“She told me a story about her recent pro bono work to obtain asylum for a client from Latin America, and we brainstormed about how to use technology to solve the access problem”, she said in a recent interview with the Forbesmagazine. In 2017, the Paladin team committed to launch the beta platform, deploying it nationally and expanding both internationally and across industries. Its mission is especially relevant for low-income entrepreneurs who are distressed by legal issues, paperwork and the cost to move forward with an idea that could change their lives.

Sonday says that “being a Latina in the startups world is still far from the norm, and obtaining capital is particularly difficult for us. One thing I’ve noticed as part of the Stanford Latino Entrepreneur Leaders Program and the IHCC acceleration program (Illinois Hispanic Chamber of Commerce) in Chicago is that the Latino community is particularly generous in providing advice and resources. I am optimistic that as more Latinos build successful companies, they will help increase access to capital for others”, she says.

Meet the few Latin American Startups that were Sold Recently

How Canadian startups are tackling the COVID-19 crisis