Chile’s most innovative startups in 2017 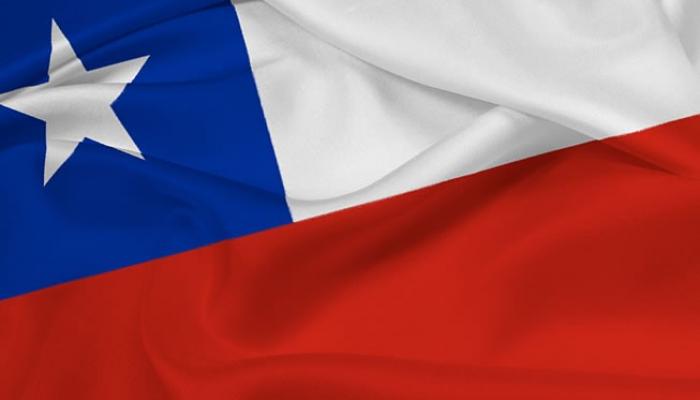 Chile has been demonstrating since the beginning of the decade that it has one of the most developed startup ecosystems in Latin America. Through the State organization, Corporation for the Production Promotion (CORPRO), the Chilean country has become a region’s benchmark that has been imitated by many of its neighbors. In 2010, after a Government’s initiative, Startup-Chile was launched, a program to attract foreign talent and create new innovative companies that has served since then to promote more than 1.000 startups. As recalled by the OECD, the South American country has among its ranks a unicorn (startup with a valuation of more than one billion dollars), four centaurs (valued between 100 million dollars and one billion), and 31 “little-ponies” (between 10 and 100 million dollars). Start-Up Chile has been transformed since its foundation into one of the main accelerators in Latin America and one of the most important in the world. It is globally recognized as “a successful experiment in the public sector”. It is true that almost all countries in Latin America have programs for the startups development, but reducing bureaucracy to the maximum is CORPRO’s characteristic. “It has a very agile system. In other agencies there are usually requests for documentation and reports that are very difficult or unnecessary, but in Chile you don’t see these obstacles”, says Francisco Solsona, head ofGoogle’s ‘Developers Ecosystems’ team for Latin American Spanish-speaking countries.

The Global Startup Ecosystem Report 2017, which has been developed by Startup GeNome and offers a vision of the largest entrepreneurship hubs in the world, offers, nevertheless, some doubts about the strength of the Chilean ecosystem. It affirms, for instance, that the country’s capital, Santiago de Chile, doesn’t reach to be among the 20 largest ecosystems in the world and is home to between 500 and 700 active startups, which together have a market value of 480 million American dollars. The figure is quite small compared to the global average of $ 4.1 billion shown in the report. In our follow-up to 2017’s best startups, today we have landed in Chile and we have chosen the most outstanding Chilean ventures of the year, those that explain their ecosystem’s enormous strength.

Because there are still some countries in the world that don’t have access to a clean water supply, the Fresh Water campaign was created to help finance small machines that can transform air into water. After passing these devices through neighborhoods to collect humidity from air, they can finally access clean water in areas with little or no access to this precious commodity. Although Fresh Water’s initial goal was to help Latin America and the Caribbean’s less-favored communities, thanks to generous donations they hope to help many other countries.

It is a startup focused on finding solutions in the mining industry. Copper’s is the largest in Chile and the country is the main source of this material worldwide. For this reason, Innovaxxion received the government’s recognition as Chile’s most innovative company of the year in 2014, an innovation prize of the main Bank Group in Chile, and a recognition from Codelco (the world’s leading copper producer), among others, for its technological innovations for the mining industry. Innovaxxion is a company of innovation in series in the great industry field, a rare phenomenon in countries like Chile, and one of the most dynamic startups in the Chile’s industrial property area..

Millions of people around the world are illiterate, and many of those who know how to read and write still have problems understanding the basic concepts. Portal Educativo decided to fight illiteracy by offering an online educational program. The portal offers institutional courses to improve literacy and comprehension. They also help children connect online and directly with their teachers using specific codes. In doing so, this startup has advanced in the educational conversation both inside and outside the classroom. 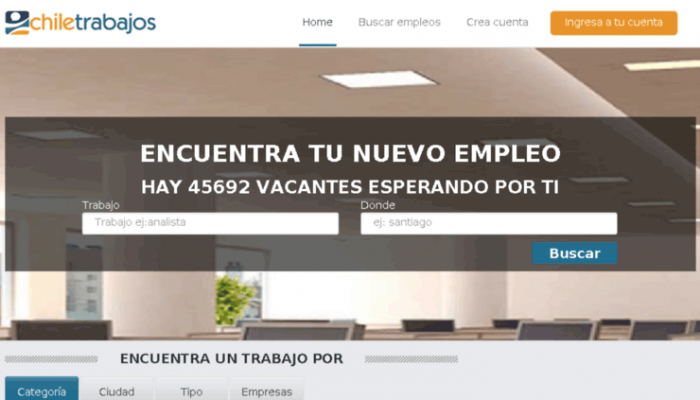 While employment opportunities are widely available in Chile, finding these opportunities can be a sometimes difficult task. Apart from the large professional network LinkedIn, there are not many sites that provide listings of all the job offers that arise in the labor market. For this reason, ChileTrabajos was born to become a channel that would gather job offers and facilitate the search for job seekers. This resource lists all job listings available to those seeking to live and work in Chile, regardless of whether they are Chilean citizens or foreigners with a work visa. 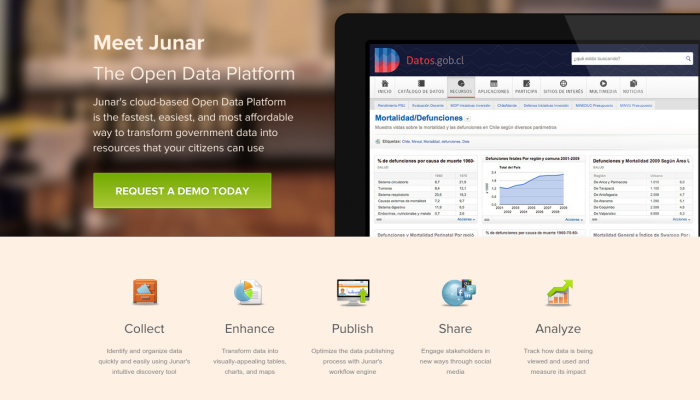 Junar is one of the most effective cloud-based open data platforms in the United States and Latin America. Junar has specialized in working with governments, gathering and transforming government data on citizens in industrialized cities through the use of various web-based technological tools. The app provides the data in a simple way to understand, so now their customers can collect quickly and efficiently data on target markets. Currently, Junar has about 100 clients in Latin America and the United States and has interesting growth forecasts. 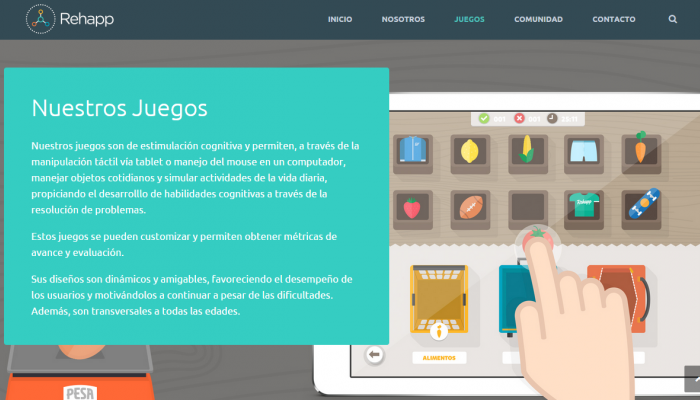 Khapto offers measurements and tracks the recovery process for patients with injured limbs. The portable solution allows therapists to follow the strength and movement, among other data, in the patients’ movements. The company is working on a new Artificial Intelligence component that they hope will allow doctors to measure the injuries parameters to predict treatment procedures, recovery time and cost. 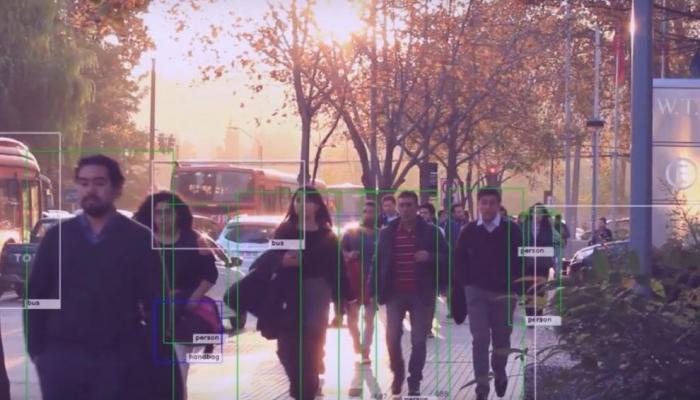 The technology developed by Metric Arts, a company incubated by Chrysalis, can identify and track people and objects from the artificial intelligence app on security cameras. The solution integrates technology that has already been proven and used in astrophysics research, for the analysis of large astronomical observatories (astroinformatics) images. This technology allows a second reading to security cameras, to discover hidden patterns, such as evasion, crime, accidents or flows with the intention of improving passengers’ safety.

The technology developed by Metric Arts, a company incubated by Chrysalis, can identify and track people and objects from the artificial intelligence app on security cameras. The solution integrates technology that has already been proven and used in astrophysics research, for the analysis of large astronomical observatories (astroinformatics) images. This technology allows a second reading to security cameras, to discover hidden patterns, such as evasion, crime, accidents or flows with the intention of improving passengers’ safety.

Founderlist is an investment platform based on Syndicates online. The company seeks to facilitate the process of raising private capital for Angel Investors and Startups. A Syndicate is a group of investors in which one of them assumes the role of Lead Investor, while others assume as “Backers”, thus deciding to voluntarily follow the Leader in exchange for the latter earning a Carry. 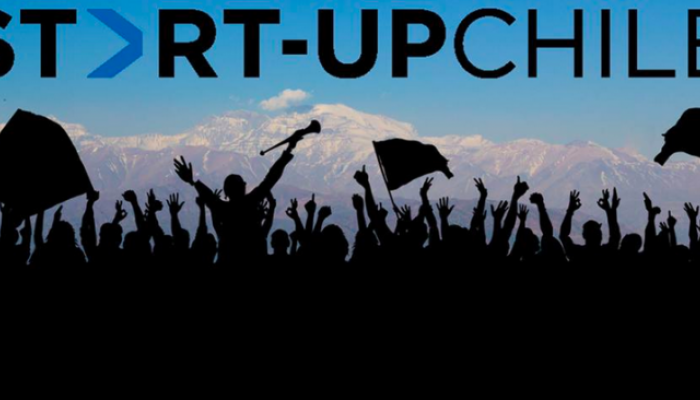 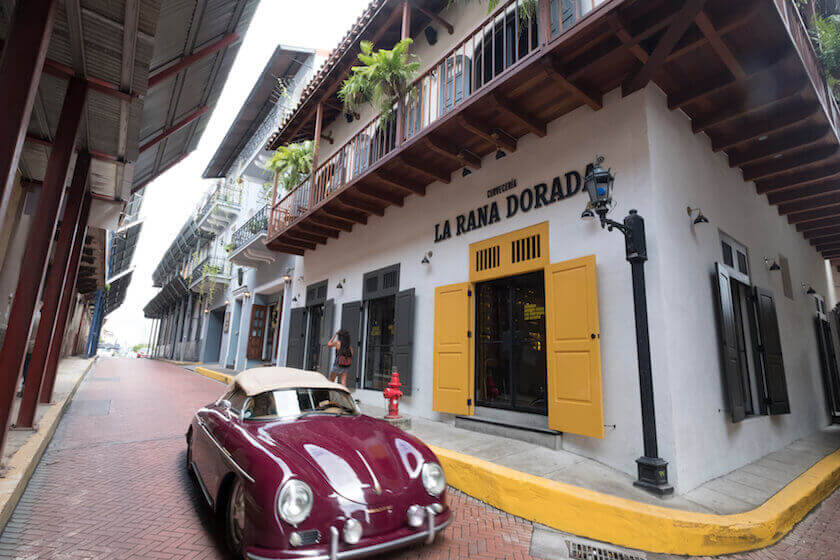 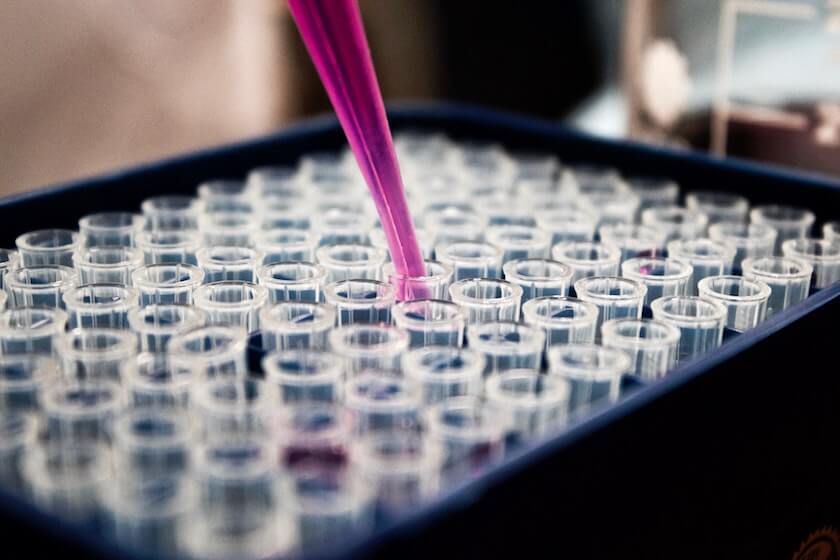 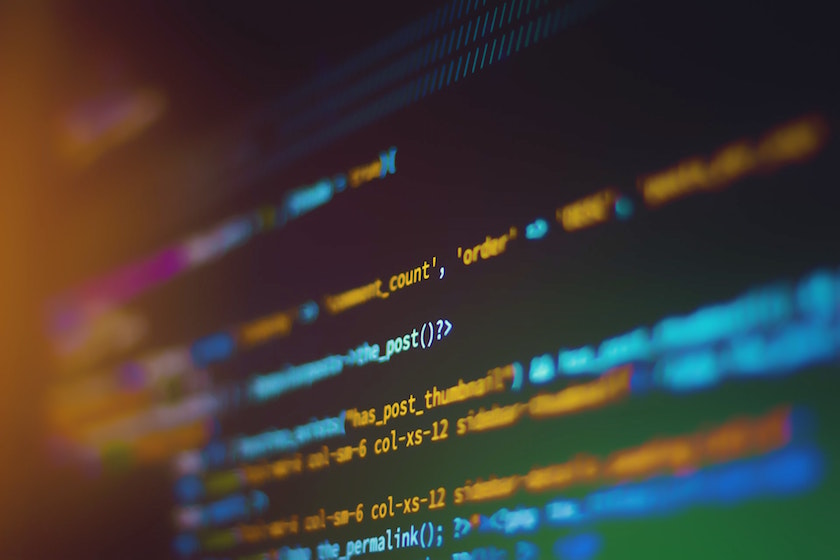