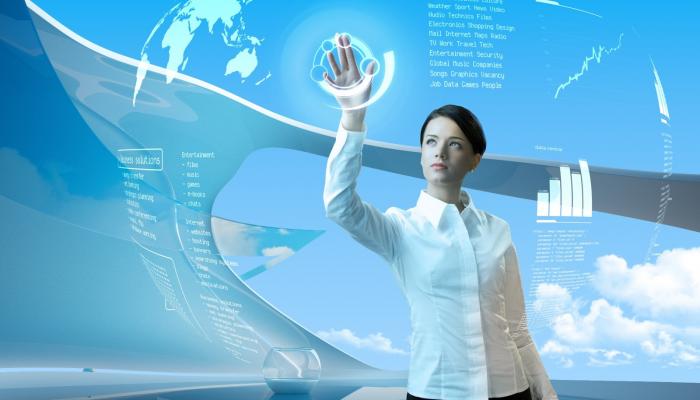 Central America claims its own space in the startup ecosystem of Latin America and the Caribbean. Although the four countries that make up the northern axis (Guatemala, El Salvador, Honduras and Nicaragua) are often stigmatized by episodes of violence and a traditional political, economic and social instability, the truth is that in the last years they have been able to open new paths to entrepreneurship and economic development linked to startups. The new generations of entrepreneurs have managed to adapt to this tumultuous scenario to identify opportunities and create companies that are contributing to the wealth of their respective countries and to improving the quality of life of their citizens.

Macroeconomic and microeconomic rates do not offer the strength of their closest neighbors, Panama and Costa Rica, but entrepreneurs are taking advantage of other factors, such as geography, to promote projects of great interest. Living in the corridor that joins the United States and Mexico and the rest of Latin America is, without a doubt, an element that can play in favor of some ideas that from the local can find a market of growth in the powerful neighbors of the north and the south. Some of the most powerful actors in the global geostrategic map, such as China, have understood well the importance of this factor and have increased their investment in the region in recent years. Although trade between the United States and Latin America has doubled since 2000, China’s trade with Latin America has multiplied by 22, according to OECD economist Angel Melguizo. China is now the main trading partner of the top economies of Brazil, Chile and Peru. Otherwise, Argentina, El Salvador and Guatemala are well positioned to benefit from China’s growing demand for global food.

Unlike many American investors, Chinese investors are generally less afraid to go into the Latin American market. After the 2016 elections, China committed to increase trade with Latin America by 500,000 million and foreign investment by 250,000 million. To demonstrate this is not a bluff, China’s development banks now provide more financing for Latin American development than the World Bank, the IDB and the Andean Development Corporation (CAF), together.

These investments, in some way, can help to increase a startup ecosystem that shows obvious signs of vitality.  In Honduras, for example, in the last years an increasing number of Hondurans have immersed themselves in digital entrepreneurship based on ideas linked to the field of technology. With the warm but growing governmental support to the ecosystem of startups in the country, the analysis commits for 2018 an increase in the number of digital entrepreneurs emerging from this region in the coming months and years. The increase of Internet in El Salvador has advanced rapidly in the last 15 years. With a rate of 1.2% in 2000, the World Bank indicates that in 2014 that rate was already at 29 %. Costa Rica is home to many of the most interesting and innovative startups in the world. The lack of funding initiatives and the limited support offered by the government has pushed many university students and entrepreneurs to create their own companies. Costa Rica still has a deficient legal and fiscal framework and the processes to create and maintain new businesses in Costa Rica are very tedious, slow and expensive. Despite this, its list of entrepreneurs is really attractive. We have chosen eight startups from Central America that stand out for their innovative capacity, their contribution to improving the quality of life of their citizens and the originality of their projects. They are an example of the great entrepreneurial talent that is beginning to awaken in the region.

The Honduran startup AUREM aims to revolutionize digital marketing in Central America with its application of augmented reality (AR). Users experience through the camera of their smartphone: the digital images overlap what they are seeing. Companies that use it to create personalized experiences can Track who sees your ads, show your products in a more attractive way and other types of consumer experiences. 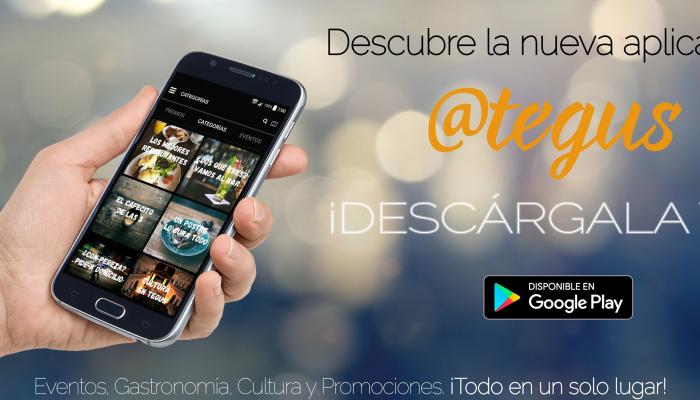 The Tegus events app gives users the latest information on the best restaurants, bars, cafes and cultural events in Tegucigalpa, the capital of Honduras. Users can receive alerts about events, information about special discounts and place orders directly with the application.

The Honduran CloudBiz develop billing software and accounts for companies based on the cloud, as well as inventory systems for SMEs and self-employed workers. Several local brands are using their SaaS solutions, which include Hotel Boutique Primavera, Bueso and Bueso, Agros, Spamedic and Hope Coffee, to name a few.

FoodForestry is an original company that works to convert aggressive and non-productive grazing and arable land in Costa Rica into fertile and productive forests. These food forests are built in a sustainable, low maintenance and high productivity system. The goal of FoodForestry is to have a significant impact on the hunger crisis locally and globally. The food forests are abundant with fruit trees and nuts, herbs, one-year-old vegetables and root crops.

The Guatemalan Duolingo is a free application to learn languages on your mobile phone. It is a reference in the world of startups in Central America, a market where this type of business has begun to make its way. The Duolingo application offers more than 40 courses in 25 languages and has six investors, SquareVentures Union, AshtonKutcher, Tim Ferriss, New Enterprise Associates, KleinerPerkinsCaufield & Byers Google Capital. The Guatemalan Luis Von Ahn, one of the creators, is considered one of the 50 best brains of science, according to Discover magazine, and one of the 50 most influential people in the field of technology.

GreenCloud is a web platform that emerged in Costa Rica that allows users to organize, manage, monitor and share valuable information on the use of energy that respects the environment. Basically it is an “on-line ecological consultant “. This interactive and easy-to-use platform helps organizations to follow and modify their practices so that they are more oriented towards carbon neutrality. This sustainable and ecological company wants to strengthen and promote ecological practices throughout the world.

In 2015, I Travel was created by a team composed of Betzi Medina, Dagoberto Medina Diaz, Fabricio Rodriguez, Audrey Vázquez and Lidier Venegas. I travel has received several awards since then. Its objective is clear: it helps bus travelers with their schedule and other information related to their trips. The application of this company includes a wide range of useful features that allow you to see maps more easily, interact with other travelers and also suggests alternative routes when you are on the move.

The Costa Rican startup is using innovative nanotechnology to stop pancreatic cancer and reduce metastasis. Christian Marin is one of its co-founders. Speratum was developed as part of Christian’s graduate program. He found a specific microRNA molecule that is localized at high levels in normal body cells but disappears in tumors. These molecules control the most aggressive elements that cause cancer. Then Speratum was born as part of a complete study process. Although biology is a complex discipline for its understanding, the solution found by Speratum seems very easy to explain. Basically, the startup is encapsulating the microRNA molecules in the laboratory through nanotechnology and then re-injecting them into the patient’s body. This method can slow the growth of cancer by around 90% and metastasis by 70% 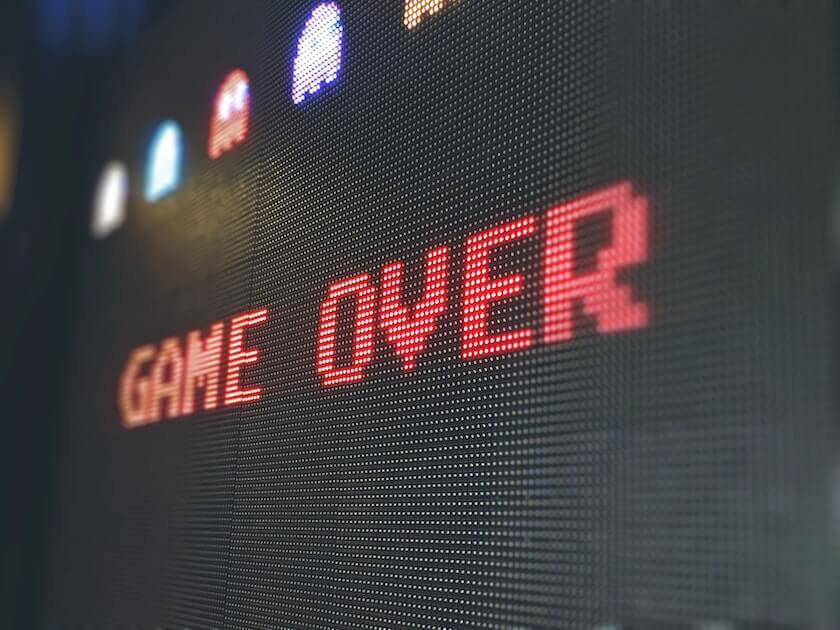 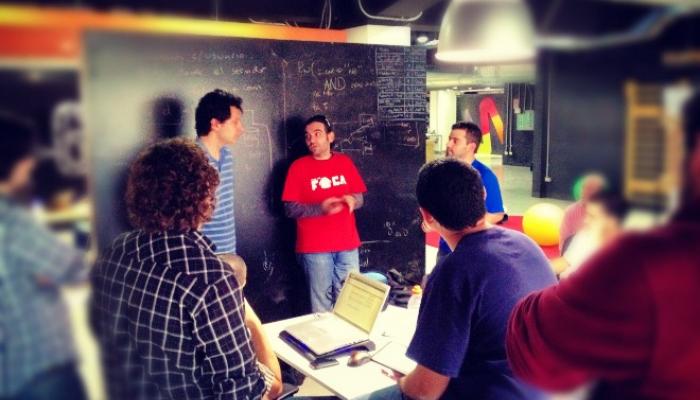 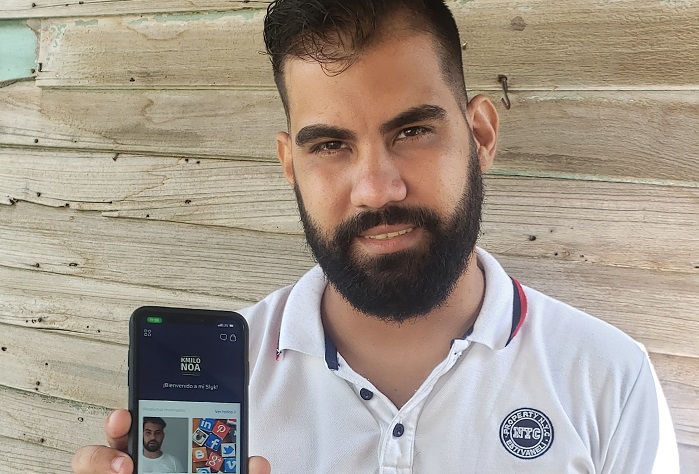 Slyk, a startup for entrepreneurs to monetize their talent 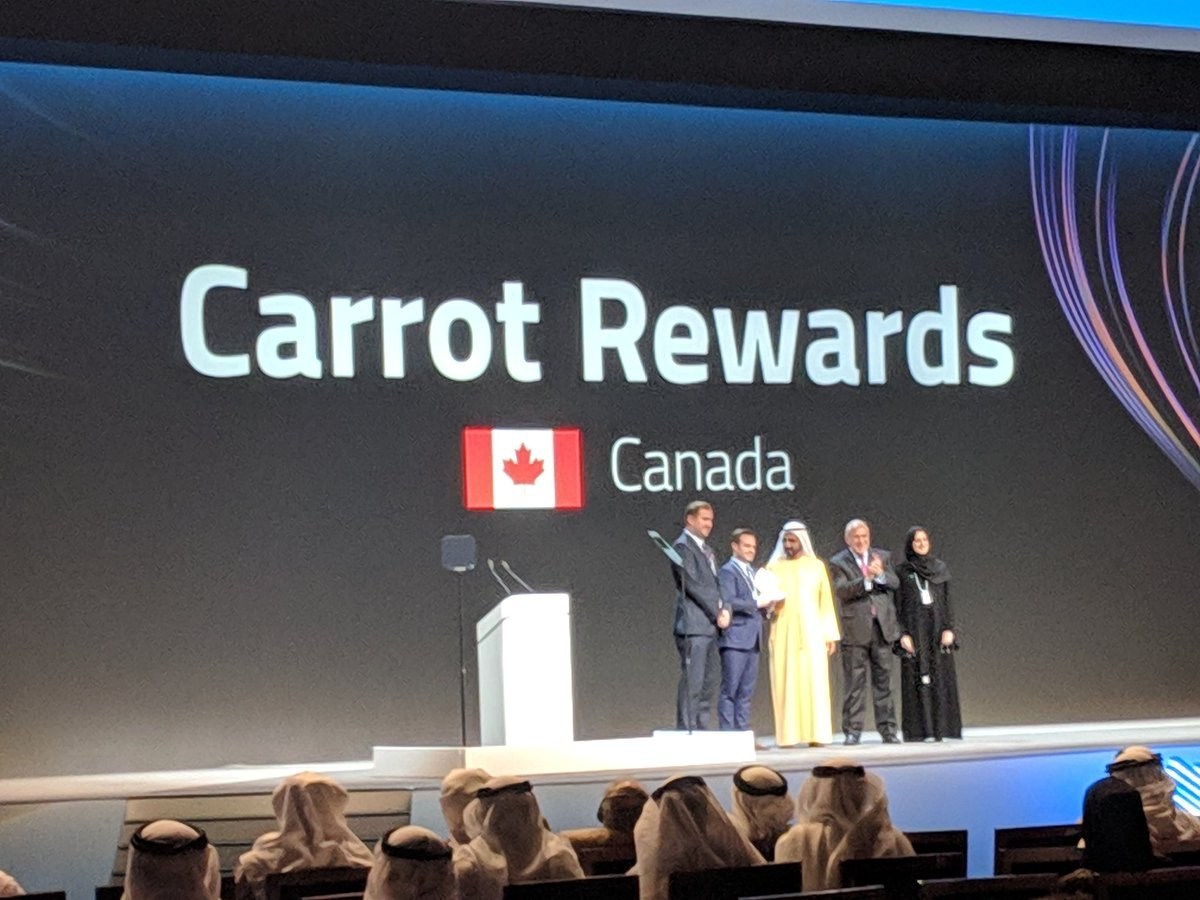