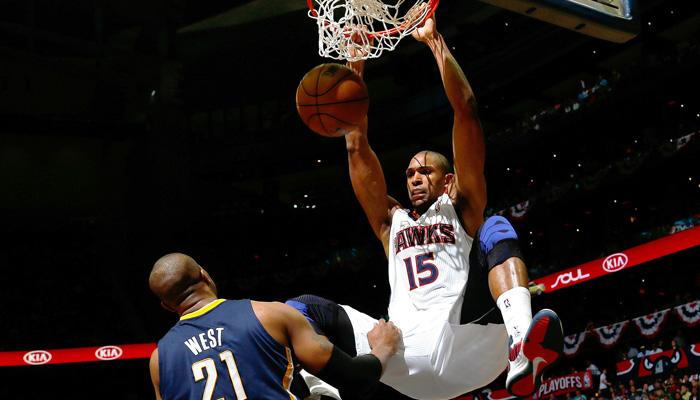 NBA’s 2015-2016 season has already kicked off and several Latin American players with potential to shine are included in the payrolls of the 30 teams that make up the most competitive basketball league of the world. Brazilian pivot Anderson Varejao returns with the Eastern champions after having suffered a serious Achilles’ tendon injury in the previous campaign. On the other hand, Argentinean Manu Ginobili dreams about playing a new final, wearing the uniform of his team, the San Antonio Spurs. Will these Latin American basketball players make it to the title discussion with their teams? Both teams stand out in the favorite list, but airing a forecast has become a difficult task in NBA. 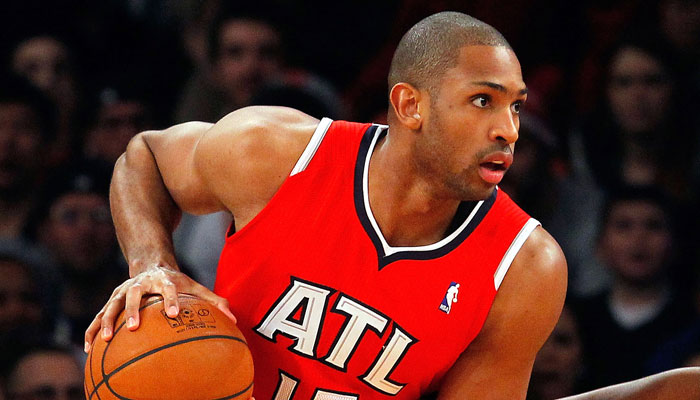 Dominican Al Horford has grown stronger as one of the top pivots in NBA. He made his debut in the 2007-2008 season with the Hawks and, after 8 years with that team, his average is 14.2 points, 9.8 rebounds and 1.2 blocks per game. He has participated in three editions of the All-Star Game.

28-year-old Horford leads the Hawks, a team that shone in the 2014-2015 season, with 60 victories, and it lost the Final against the Cleveland Cavaliers. The Dominican player sustained an injury on a chest muscle and this situation reduced Atlanta’s options, but now that he’s fully recovered, will the Hawks get close to the 60 victories? 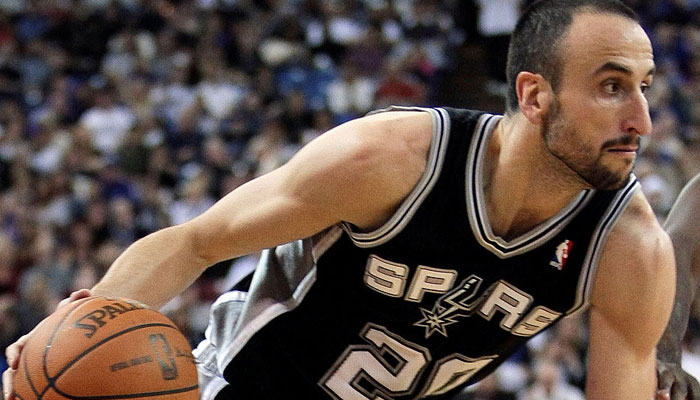 Ginobili is the Latin American player that holds the highest number of titles in the history of NBA. Ginobili has won four champion rings, always with the San Antonio Spurs, where he made his debut back in 2002.

Over the past 13 years in NBA, this great player, 6 feet and 6 inches tall, has an average of 14.3 points and 4 assists per game. His results were even better in the postseason, since in 187 games the average was 15.2 points and his shots have led the Spurs to the victory in different games.

In the 2014-2015 season, the Argentinean’s performance went down. Head coach Greg Popovich took him to 70 games, never as the first-team player and his playing-minutes were reduced 22.7 per game, as well as scored points: 10.5. However, the Spurs executives trust the 38-year-old veteran player, so he was offered a two-year contract and 5.7 million dollars. Throughout his successful career, Ginobili has won several titles (2003, 2005, 2007 and 2014), earned over 100 million dollars and participated in two All-Star Games (2005 and 2011). In the 2007-2008 campaign he was labeled Best Sixth man of NBA. The Spurs strengthened the team this year with LaMarcus Aldridge and this move, along with the contribution of Kawai Leonard, Tim Duncan, Tony Parker and the Argentinean player, positions San Antonio as one of the hard-to-defeat teams. 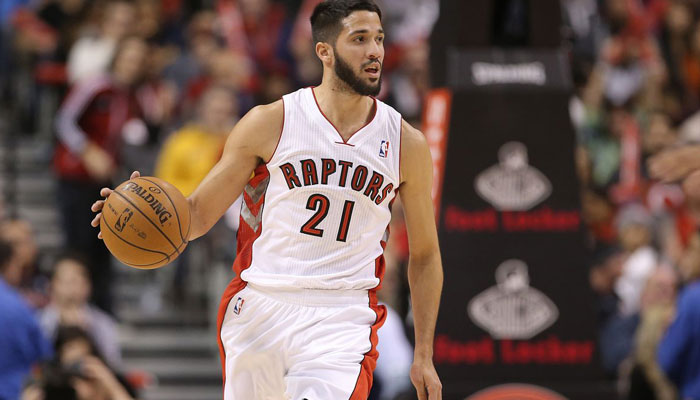 The Venezuelan basketball player steps into his sixth NBA season with a new team: the Milwaukee Bucks. He had previously played with Memphis, New Orleans, Sacramento and Toronto. Out of 375 games, 28-year-old Vazquez played 175 as the first-team player, with average of 9.2 points and 4.9 assists. In Milwaukee his gaming creative capacity will be a key element to boost a young group of talented athletes, just like Giannis Antetokounmpo and Michael Carter-Williams. The leadership of one of the best organizers in NBA, similar to Jason Kidd, could foster Vasquez’s development. 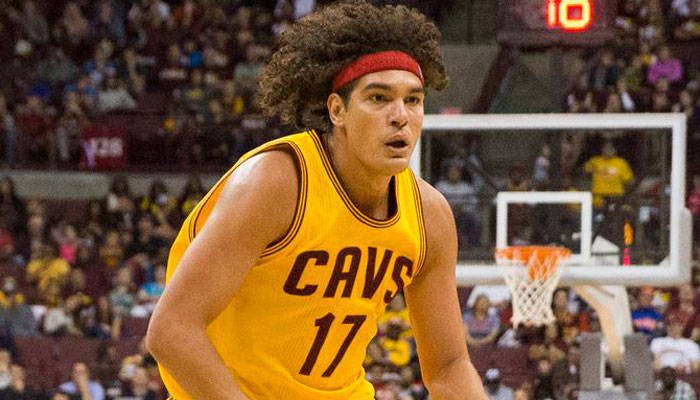 The strong Brazilian pivot has played 11 seasons in NBA, always with the Cleveland Cavaliers and he signed a contract through 2018. Varejao was a member of the team that made it to the final in 2007, against the San Antonio Spurs and he would’ve certainly participated in the title discussion during the previous campaign, but an Achilles’ tendon injury stopped him from continuing in the season, when he barely played in 26 games.

Over the past 11 years with the Cavs, Varejao’s average is 7.9 points and 7.8 rebounds per game. In 71 playoffs games the average has been 5.9 points. This year the Cavs are favorites to fight for the title. Russian Timofey Mozgov will be the regular pivot, but the Brazilian is likely to be given over 20 minutes per game. 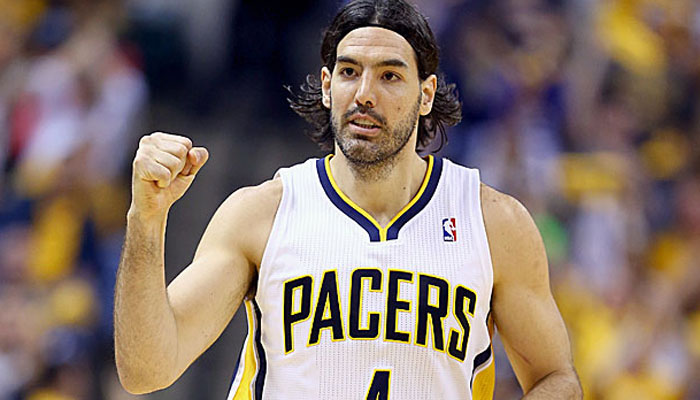 35-year-old Luis Scola is another veteran Argentinean player that could do a lot for his new team: the Toronto Raptors. After his performance in Houston, Phoenix and Indiana, the South American basketball player has joined a team that is working hard to go through to the playoffs. In the past season, with the Pacers, Scola participated in 81 out of the 82 games played by that team and his averages were below his historic performance: 9.4 points per game (his average is 12.7) and 6.5 rebounds (his average is 7). He’ll be an important player with the Raptors and the executives certainly want him to share his experience with the young talents of the team. 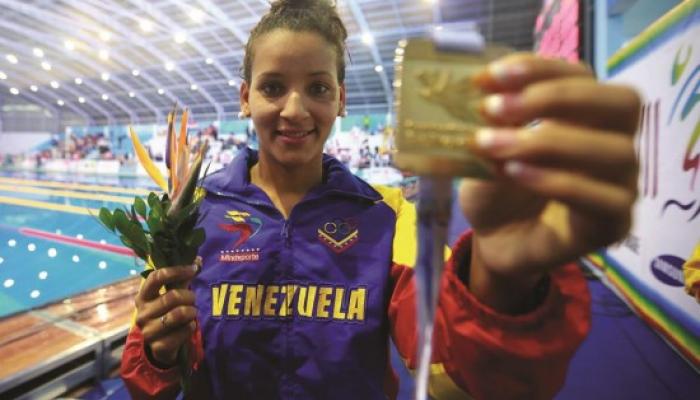 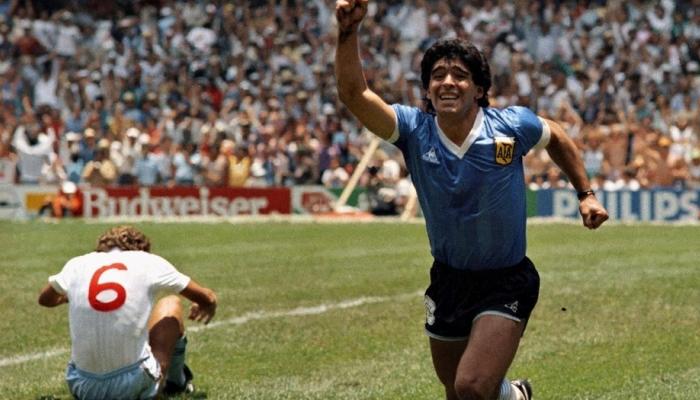