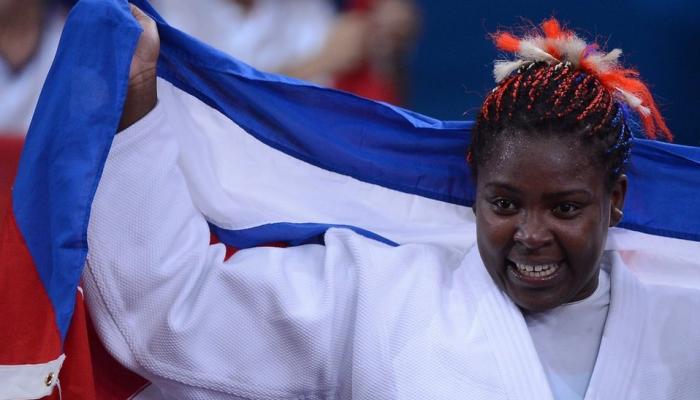 The Cuban delegation that is going to participate in Toronto Pan American Games will try to hold the country’s continental position, which has been championed since Cali, 1971, except for the Havana edition in 1991, when Cuban sport ranked first. Reaching the second position on the medal table looks like a hard mission to be accomplished, especially because of the strong opposition of Canada and Brazil.

Over the two past editions, held in Rio de Janeiro and Guadalajara, the Cuban delegation didn’t even obtain 60 titles; but the last actions helped it stand in the second position. In Toronto, if we take into account the parity among several nations —without including the United States, which is going to win the Games once again— and the serious problems that are being faced by Cuban sport, it’s not difficult to foresee that this time round Cuba is unlikely to win its 900th title in the history of the Pan American Games, as it presently has 840 gold medals.

Who are going to be the most popular Cuban athletes in Toronto? PanamericanWorld brings you a list of the five athletes that will be catching the eye of the media and enthusiasts. 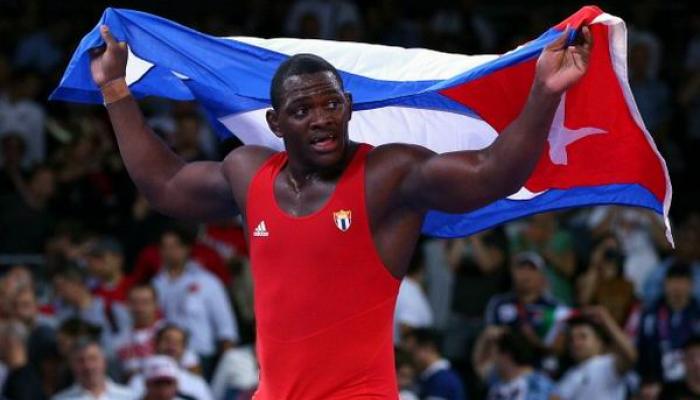 This Greco-Roman styled wrestler is described as Cuba’s most successful athlete of the moment. His incredible physical condition and acceptable technique made him stand as the best wrestler of the world. Just a few athletes have defeated the hefty wrestler that holds all titles from the most important competitions (double Olympic champion and five-time world champion). López has been at the highest position of the Pan American podium in three consecutive editions (2003, 2007 and 2011) and he is undoubtedly the big favorite to win in Toronto. 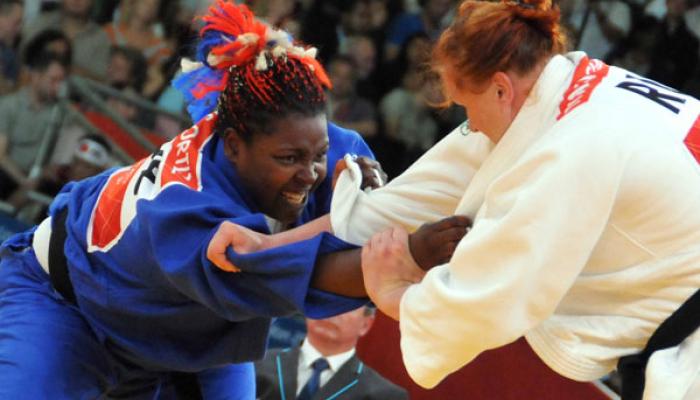 Cuban judo is one of the sports that would contribute with more medals during the Pan American Games. The country’s highest figure is Idalys Ortiz, world champion in London, who is going to fight for her second gold medal at the Canadian city. Four years ago, in Guadalajara, Ortiz easily won in her division. The same could happen now. 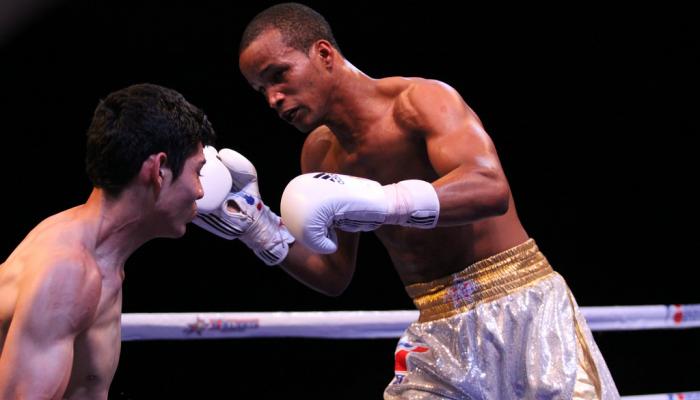 In Guadalajara, Cuban boxing recovered positions in the continent by winning eight titles. In Toronto, the national team will do its best to come closer to those results. If we analyze the fine performances of Cuba’s Tamers (Domadores) during the 5th World Series, there is chance to obtain 6 – 8 titles. One of the favorite figures is Pinar del Rio-born southpaw Roniel Iglesias, Olympic champion in London and world champion. In the Pan American Games, 2011, when he was fighting in the 64 kg category (he presently goes for the 69 kg), Iglesias easily won his four combats, always leading with over 7 points. Can this boxer repeat that performance? As long as he is disciplined out of the ring, he won’t have any problem to triumph since he is the best boxer in his division worldwide. 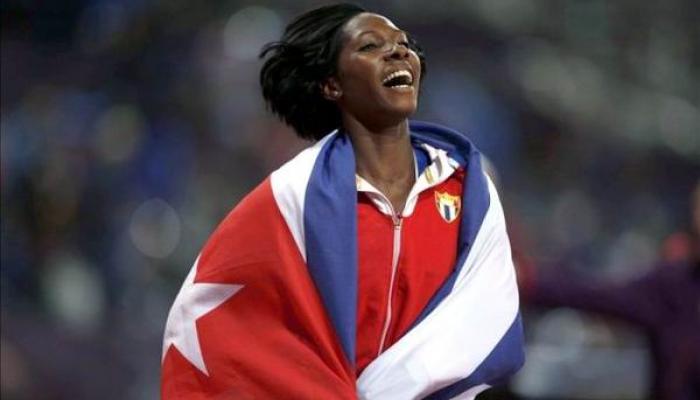 This athlete participated in the Pan American Games, 2007, and won the bronze medal with a 4.30-meter jump. Afterwards, in Guadalajara, she joined record books by jumping over 4.75 meters, a Pan American record she will try to break in Toronto. 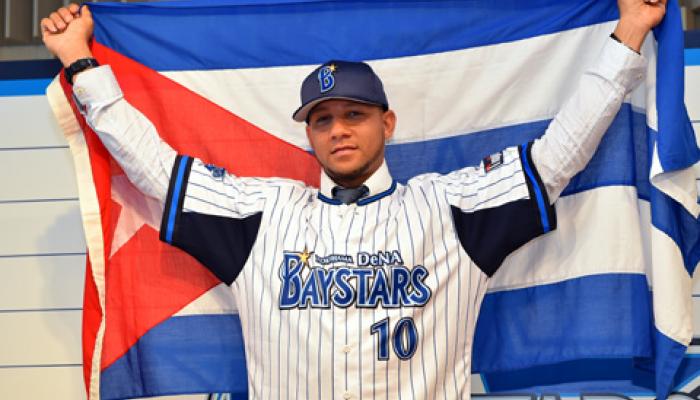 Cuba will have representatives in most collective sports, but none of the other athletes will be as followed as Yuliesky Gourriel, as he is described as the most complete Cuban baseball player.

During the months before the Pan American Games, Gourriel will be standing for the colors of the Yokohama DeNa Baystars, Japanese Baseball League, which hired him for one season and 3 million dollars. His contract with the Japanese team includes a clause that allows Yuly to play for Cuba in Toronto.

Gourriel made his debut in the Pan American Games, 2003, in Santo Domingo, and he later played with the team that won the 2007 edition. In 2011, the Cuban team lost against the United States and was given the bronze medal. This time round, Yuly’s contribution will be a key element to the aspirations of reconquering the Pan American crown. 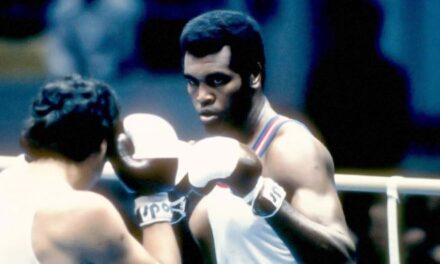 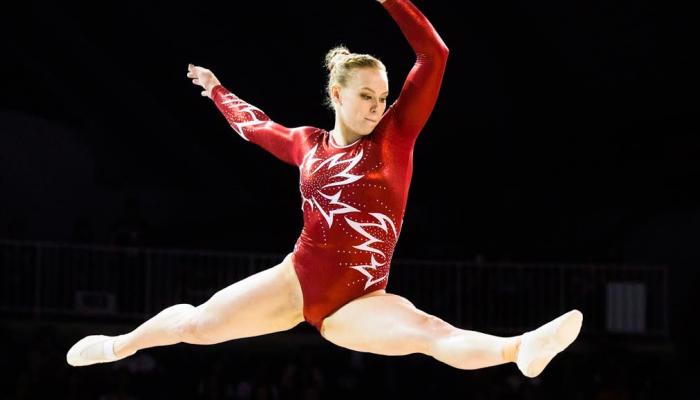 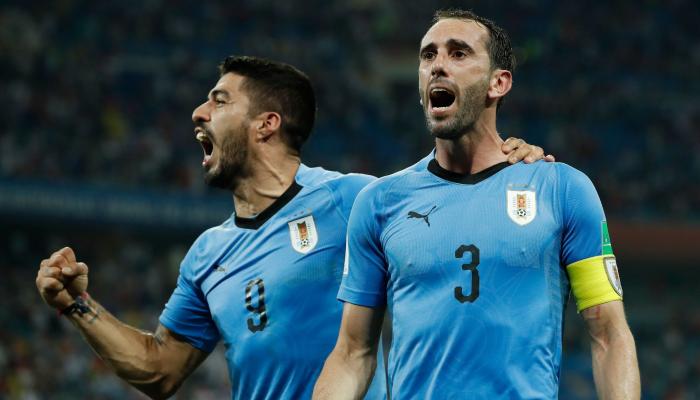