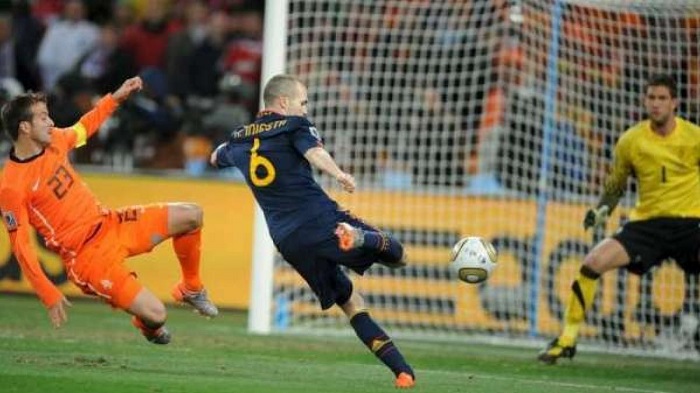 It is the most popular game on the planet. Earth seems to freeze for nearly two hours, because billions of people tune in their TV sets or use mobile devices to follow, live, the moves of 22 players that fight for the highest prize: raising the FIFA Cup, which is made of solid gold.

In more than ninety years, only 21 games have been played to conquer the world title of the most-practiced sport on earth. Which of these games have had the most dramatic result? PanamericanWorld now lists ten unforgettable games that are part of the FIFA World Cup.

In the final of the World Cup’s second edition, held in Italy, the local team knew that there was a lot at stake, beyond the world title, since Benito Mussolini had already underlined the importance of their defeating Czechoslovakia for his fascist regime. Therefore, the team coached by Vittorio Pozzo was under pressure in this decisive game, which took place at Rome’s Stadio Nazionale PNF, in front of over 50 thousand viewers and Mussolini in the President’s box.

The feeling of nervousness was extremely high when Antonin Puc scored the first goal for the Czechs in the 76th minute, but, in the 81st, Raimondo Orsi tied the game. Later on, in the 95th, Angelo Schiavio scored the goal that gave Italy the first title in history. 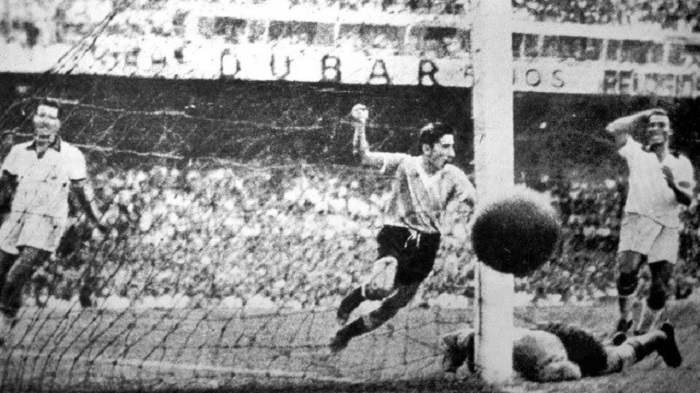 On July 16, 1950, nearly 200 thousand people went to Maracana Stadium, in Rio de Janeiro, looking forward to seeing the Brazilian team hold the “Jules Rimet” Cup. The “Canarinha” only needed a tie against Uruguay to become a champion, but it failed. The local team was leading the scoreboard in the second half of the game, thanks to Friaca; nevertheless, Uruguay was boosted by Juan Schiaffino and Alcides Ghiggia. The “Maracanazo”, as that surprising outcome was known, is still recalled as one of the greatest moments of Uruguayan soccer.

Article related: The History of the Soccer World Cup told by its Mascots

The so-called “inventors of soccer” have only organized one World Cup, in 1966. In that edition, the British team played its only final in history, against Federal Germany, at London’s Wembley Stadium. The game finished 2-2 (Wolfgang Weber equalized it seconds before the end), so extra time was required. That was when Geoff Hurst became a national hero by adding two goals. The first one was described as one of the most polemic goals of all time because there were doubts about the ball entering the goal or not. The German team launched a wave of protests, but Swiss referee Gottfried Dienst validated the goal and the British players celebrated the title in front of their public. 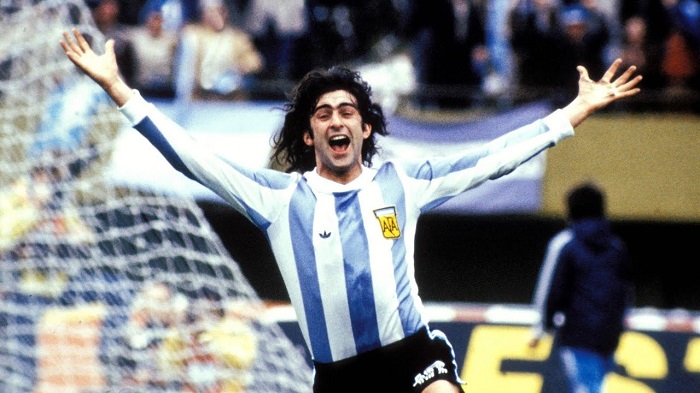 Argentina needed a lot of help to make it to the final of the World Cup in 1978. Although they were the local team, many people believed that the “mechanic orange” was the favorite to win the title, even without Johan Cruyff. Supported by ecstatic spectators at “Monumental” stadium, in Buenos Aires, the Argentinean team had its first goal, delivered by Mario Alberto “Matador” Kempes; nonetheless, Dick Naninga silenced the fans with a goal that sent the game to extra time. Once again, Kempes was the hero by scoring the winning goal

In the World Cup’s return to Mexico, in 1986, Argentina and Federal Germany played one of the best finals in history. The South American team had a 2-0 lead, thanks to Jose Luis Brown and Jorge Valdano; but the Germans did not give up and spectacularly tied the game. The reaction of the Argentinean team was immediate and, in the 83rd minute, Jorge Burruchaga defeated goalkeeper Harald Schumacher and gave Argentina its second crown in a World Cup, in an event that was recalled because of Diego Armando Maradona’s great actions on the field.

Four years after playing a great final, the teams met again in the fight for the title, in the edition organized by Italy in 1990. The game between unified Germany and Argentina had nothing to do with its predecessor in terms of quality, but it did have the same dramatic character since, five minutes before the 90th, Mexican referee Edgardo Codesal mistakenly awarded a foul in the area. Andreas Brehme scored the penalty that gave Germany a crown.

In the World Cup with the highest number of spectators, Italy and Brazil played a final that was written in record books, because it was the first one decided in the round of penalties. There were no goals after 120 minutes and the Brazilian team’s aim from the eleven-step distance was better. The Italian star, Roberto Baggio, shot the fifth and last penalty. It was the only hope of the European team, but he did it wrong and the ball flew above the area defended by Claudio Taffarel. This is how Brazil became the first four-time champion. 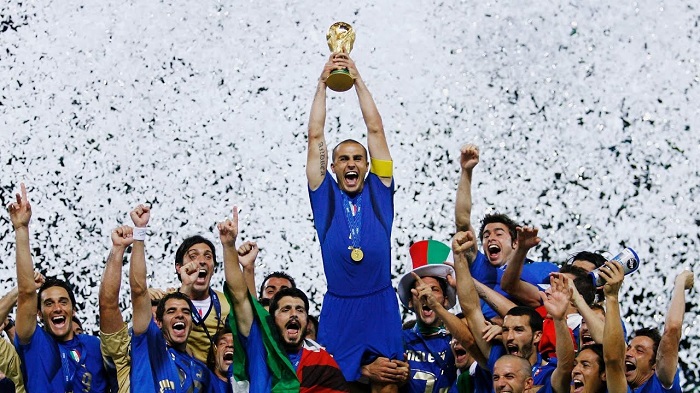 The final of the World Cup in 2006 will always be remembered because of the polemic header given by Zinedine Zidane to Marco Materazzi. The duel between the French and Italian teams was tied by a goal, so it was the second World Cup that went to the round of penalties in order to define the champion. David Trezeguet missed his shot, but the five Italian players did it right and the team got the fourth star in its uniform.

In the only World Cup organized by an African country, the golden generation of Spanish soccer found the greatest prize: the world crown. It seemed that the duel between the “Red Fury” and Holland would also go to the round of penalties, since there was no goal after 115 minutes; but an accurate pass was used by Andres Iniesta to deliver a shot that could not be caught by goalkeeper Maarten Stekelenburg. This was the beginning of the Spanish fiesta in Johannesburg.

Germany and Argentina met again in a final, in the World Cup hosted by Brazil in 2014. The duel was dramatic and went to extra time, 0-0. Before the imminent round of penalties, German Mario Götze stopped the ball with his chest and shot it beyond goalkeeper Sergio Romero’s reach. 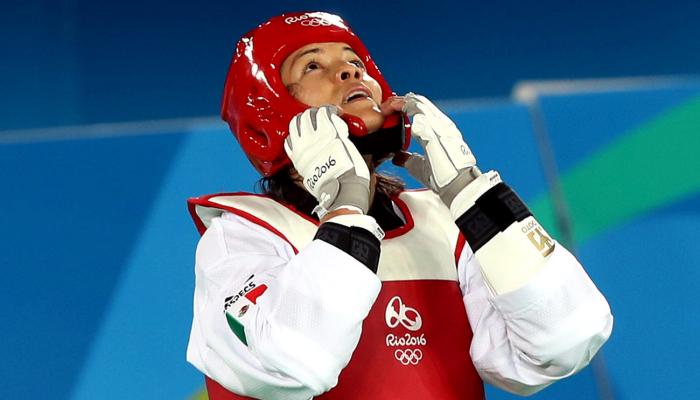 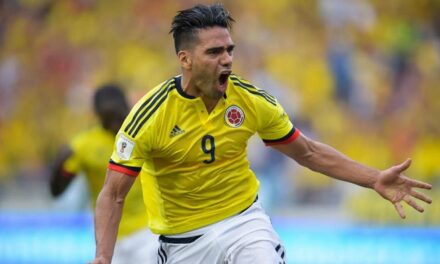