The 10 best Caribbean athletes of all time 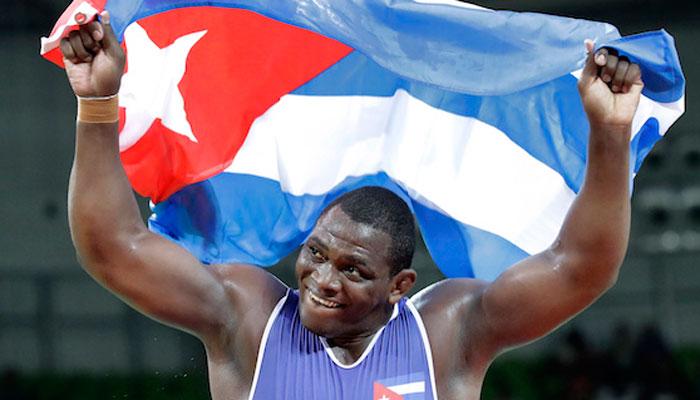 The Caribbean is worldwide known for the great number of formidable runners that have emerged in this region of the planet; however, athletics is not the only specialty where Caribbean athletes have excelled, as there have also been stars in cricket, baseball and even in Greco-Roman wrestling.

Who have been the 10 best Caribbean athletes of all time? It’s not easy to answer that question, but at Panamericanworld we set out to develop this ranking, in which we took into account, first of all, the results obtained by the athlete, but we also seek the greatest geographical representation. In our list appear men and women from nine countries. Everyone, at different times, made history and today they are sports legends. Were important names left out? Undoubtedly, but this is our proposal. As always, welcome the controversy.

The “Bolt” is considered, precisely, the best sprinter of all time. In his successful career, he won eight Olympic titles in three summer events (Beijing 2008, London 2012 and Rio 2016) and 11 world crowns. He retired at age 31 and left in the books two records that seem insurmountable: he ran the 100 meters in 9.58 seconds and the 200 meters in 19.19 seconds. His impact on the sport went beyond the racetracks, since with his charisma he became the most followed sportsman in the world.

Cuba has had great athletes in its history, so selecting one is very complicated. Among the multi-medals winners, none more prominent than the Greco-Roman style wrestler, Mijaín López, who has remained for over a decade as his division’s leader. This portentous athlete who, like Bolt, impresses by his stature and, in his case, by the corpulence, conquered three Olympic titles in consecutive dates (2008 to 2016), won five world crowns and two Pan American Games.

Clemente is considered the best Caribbean baseball player who has played in the Major Leagues. This great man had everything: he batted better than anyone and thanks to this special skill he won four offensive titles in the Majors; in addition, he fielded so well that he was awarded 12 times with the Golden Glove. For 18 years, the Pittsburgh Pirates’ number 21 marveled the baseball universe. On the night of December 31, 1972, Roberto decided to leave to Managua, Nicaragua’s capital, to take humanitarian aid to a town that had suffered a devastating earthquake. The plane never reached its final destination, because it fell to the Caribbean Sea. On the same day of his entrance to the Hall of Fame, in Cooperstown, the Majors decided to create the “Roberto Clemente Prize” that is awarded every year to the player who performs the most outstanding work in the community. Puerto Ricans chose Roberto as their athlete of the 20th century and, more than four decades after his disappearance, his memory is still alive.

This athlete is one of the best in the history of cricket. He was born in Bridgetown and made his debut with the Barbados team in 1953, when he was only 16 years old. He could bat, pitch and play field very well and not few called him a “sports genius” in his long career between 1952 and 1974. Sobers was named captain of the West Indies team in 1965 and played that role for seven years. In total, he played in 93 Tests for that team, in which he scored 8032 runs. In 1975, Queen Elizabeth II decorated him as a Knight of the British Empire, for his services to cricket and, in 1998, the Parliament of Barbados named him as one of the 10 national heroes of that country.

Richards was considered one of the five best cricketers of the 20th century. He defended the colors of the West Indies team and, in total, scored 8540 runs in 121 Tests. In 1994 he was named Knight of the British Empire for his services to cricket and, five years later, he received the Order of National Hero of Antigua and Barbuda. The national cricket stadium in his country is named after him.

This little runner grows on the tracks. In three Olympic Games she has obtained six medals, two of them gold, in the 100 meters, in Beijing 2008 and London 2012; in addition, Fraser-Pryce has won nine medals at outdoor World Championships (7-2-0). She appears in the fourth place in the historical ranking of the fastest women in the 100 meters.

Duncan was born in Saint Croix, one of the main territories that make up the US Virgin Islands. In 1997, NBA’s Spurs of San Antonio signed him, and with that team, he played 19 years. In that period, he won five champion rings and he was awarded twice as the season’s Most Valuable Player of the season. On 15 occasions he was in the All-Star Game. His place in the Basketball Hall of Fame is guaranteed.

In the list of great Caribbean cricket stars Brian Lara cannot be left out, known worldwide for being a great hitter. After Viv Richards’ retirement, he was in charge of leading the West Indies team. On several occasions, he finished at the top of the batting rankings in the Test; furthermore, he retired with several records in cricket, as the highest number of entries in a first class match, with 501, in a game between Warwickshire and Durham, held in Edgbaston, in 1994.

This formidable pitcher was the first Dominican baseball player to be included in the Cooperstown Hall of Fame, in 1983. In 15 seasons in the Majors, Marichal won 243 games, lost 142 and finished with an excellent 2.89 clean career average. In total, he gave 2303 strikeouts. He participated in 10 All-Star Games and pitched a no-hit-no-run in 1963. The team he played most of his career for, the San Francisco Giants, retired his number 27. 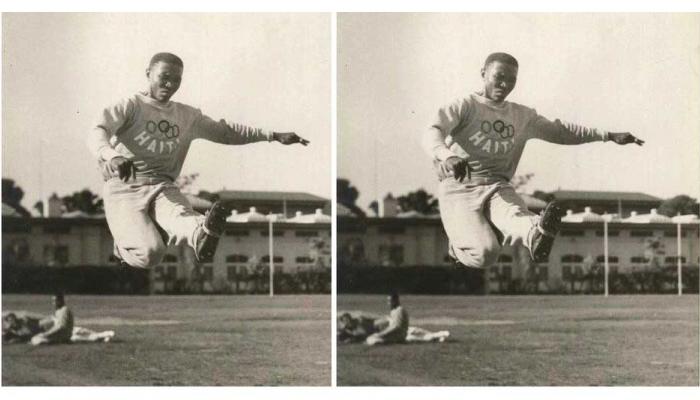 This long jumper is recognized as the best athlete in the history of Haiti. His first participation in Olympic Games happened in 1924, in Paris, where he finished in the twelfth position. Four years later, at the summer appointment in Amsterdam, Cator achieved a jump of 7.58 meters, with which he won the silver medal. That same year he stretched to 7.93 meters, which represented, at that time, a world record. Almost a century later, that jump is still a national record in Haiti. After retiring, Cator dedicated himself to politics and was capital’s mayor, Puerto Principe, in 1946. Currently, Haiti’s great national athletics stadium, finished in 1952, it’s named after him. 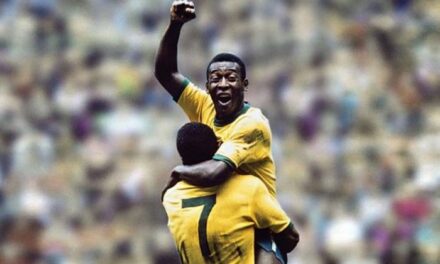 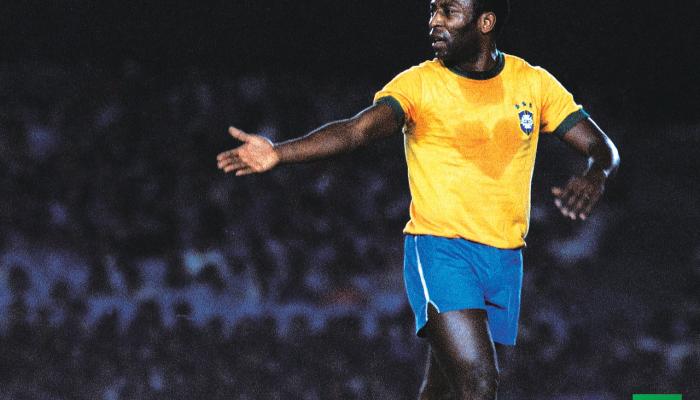 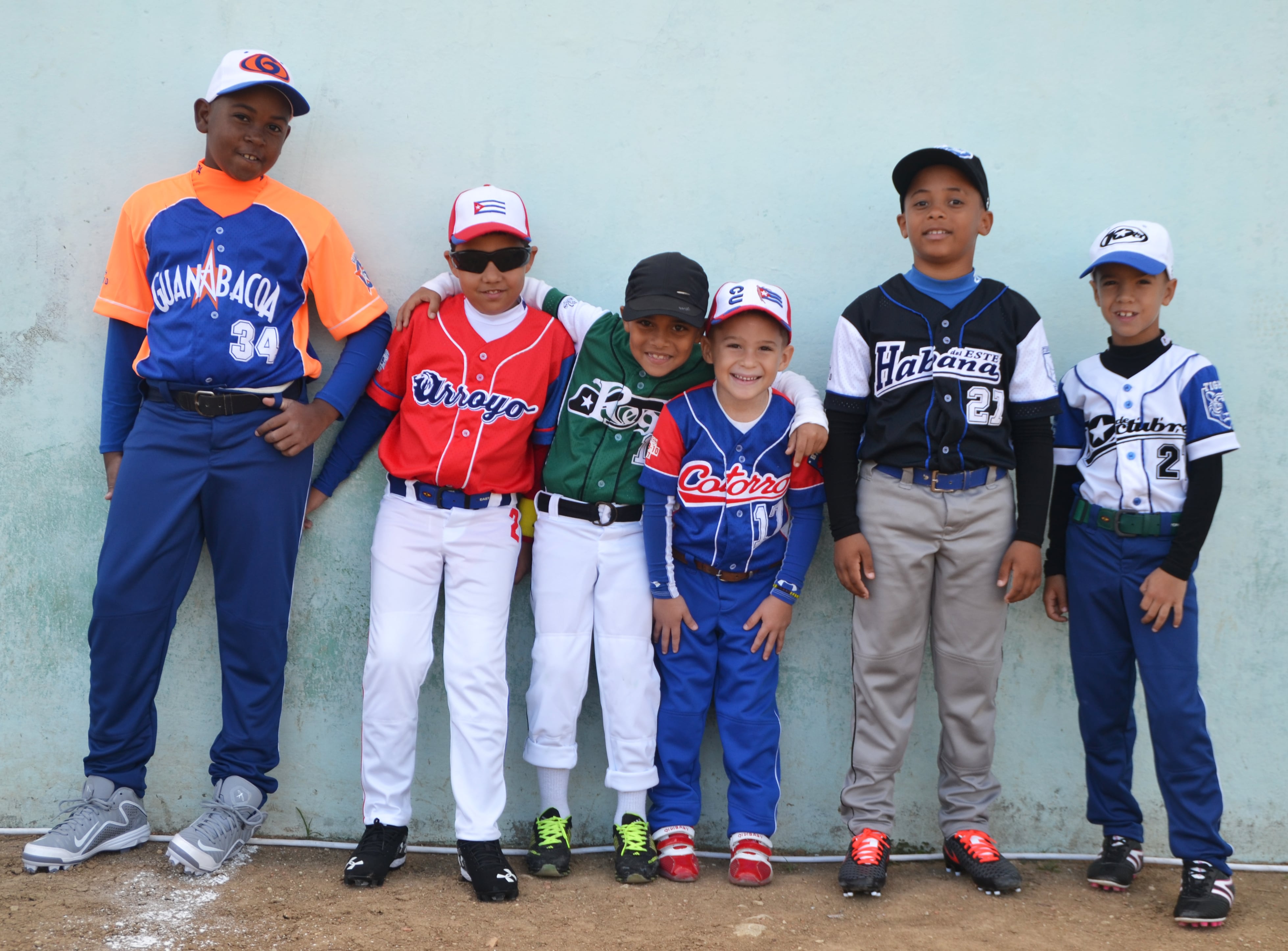