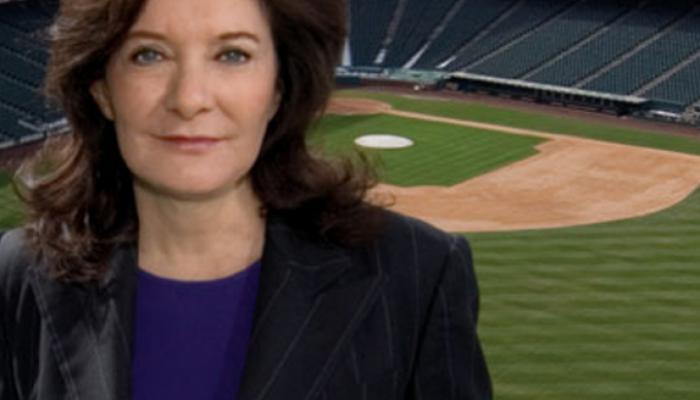 Latin Americans are becoming more and more important in sports in the United Sates and that influence is appreciated not only in the sports fields, but also in the executive offices. PanamericanWorld proposes to approach six people of Hispanic origin, who presently play a key role in different professional leagues in the United States. 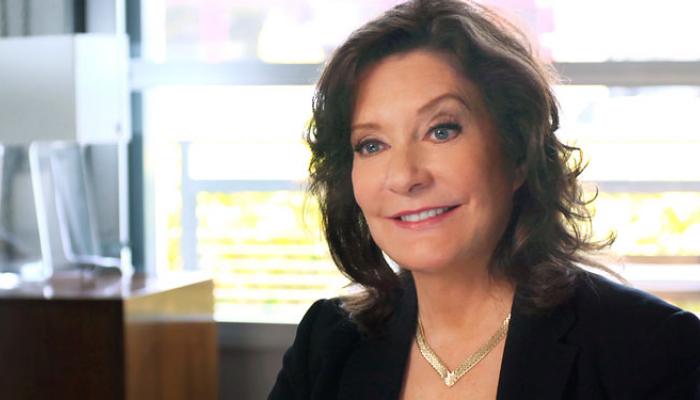 She is a co-owner of Colorado Rockies, a team that plays for the Western National League, which has already participated in one World Series (2007), and which in 2017 went ahead into the playoffs against Arizona Diamondbacks.

Alvarado made a lot of money in the business world (she is the President and Chief Executive Officer of Alvarado Construction and Palo Alto Restaurant Company) before focusing her efforts on the sports world, where she entered into history, because she became the first Latin woman co-owner of the Major teams. In 2003, the entered the Women Hall of Fame. Among the different acknowledgments that she has received, there is the Woman of the Year given by the Mexican American Foundation and also the designation as one of the 100 most influential Hispanics in the United States given by Negocios Hispánicos Magazine. 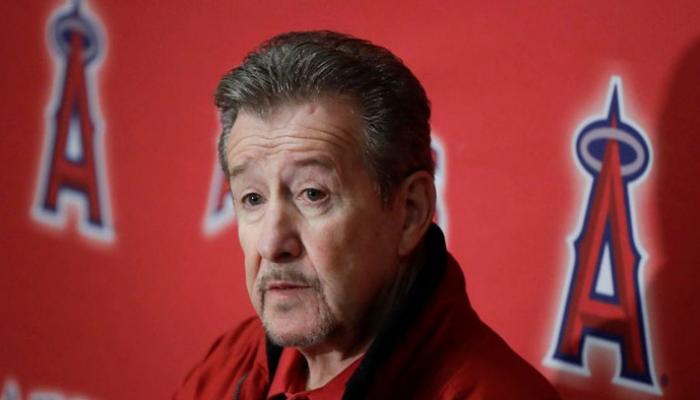 In 2003, Moreno became the first Mexican-American owner of a Big Leagues Team. This year he bought the so-called Anaheim Angels from Walt Disney Company. From then on, the team has got seven division titles, although the team has not progressed into another World Series (the team won in 2002). Moreno made a great fortune thanks to his vision of the publicity industry, where the selling of the Outdoor Systems Enterprise in 8 000 000 000 dollars was a key element in 1996.

He has also supported the most needed communities through Moreno Family Foundation, which offers financial help to young people organizations, as well as sports programs at Arizona University. 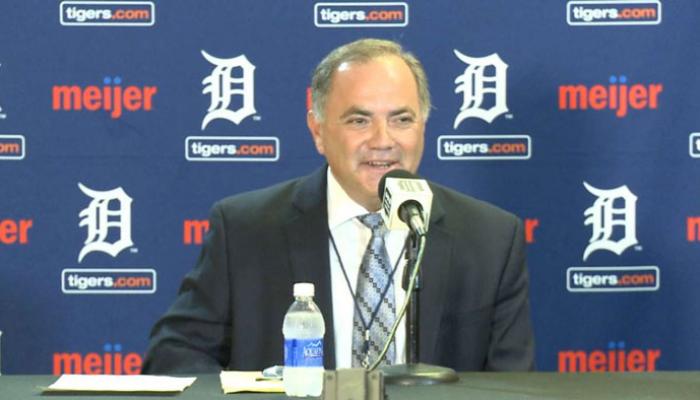 This 59 year-old Cuban is the executive vice-president of operations in baseball and General Manager of Detroit Tigers.

He has been in Big Leagues for more than 20 years and he is very talented in identifying future stars in the Majors. In 1997, while working as director of Latin-American operations of the so-called Marlins (from Florida), he suggested that the franchise would enlist the Cuban Livan Hernandez, who was appointed as the Most Valuable player of the World Series that year. After that, Avila was promoted as scout director of the team and he claimed for the signing of a young Venezuelan of only 16 years of age: Miguel Cabrera. We know how the story goes on with this player, who helped the Marlins to win the ring in 2003, and he is considered as one of the best hitters in the Major Leagues.

In 2002, Avila was contracted as vice-president of Detroit Tigers. He was there until 2015, period in which the franchise got to play the World Series, in 2012, against San Francisco Giants. Then, Avila was promoted as General Manager, reason that put him in the books as the first Cuban reaching that very high position in a team of the Major Leagues.

This Olympic and World Champion and successful boxing executive comes from Mexican families. During the 16 years he was active in the ring, he won all the possible titles: he was number one in Barcelona ´92; after getting in professional boxing, he won 10 world crowns in different organizations. He ended up with a record of 39 triumphs with only 6 defeats. He generated income estimated in more than 700 million dollars, and it is not a matter of chance that he was named “The Golden Boy”.  Once he retired in 2008, when losing against the Philippine Manny Pacquiao, he decided to keep in the boxing business and founded his own enterprise “Golden Boy Promotions”, which at present, is one of the most important in this sport. Apart from that, De la Hoya has interests in soccer and owns the 25 % of Huston Dynamo, team that plays in the Major League Soccer (MLS). His support to the Latin Americans in the United States has been reflected in various actions, for example, he founded Golden Boy Partners, a company that stimulates the urban development of the Latin communities in the USA. 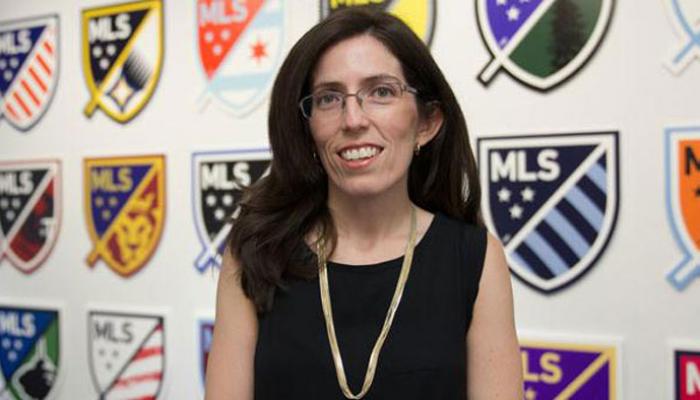 She is vice president of communications for MLS. She started her career as a journalist in South Florida, where she worked for The Magazine ESPN and The Miami Herald Newspaper. In 2002, she started her relations with MLS, and her knowledge about the Hispanic media has been essential to tighten the relations of the League and the chains like FOX, ESPN, and Univision. From her position, she has given a great impulse to different initiatives to enroll more the Latin communities in sports, like the show MLS Dream and the creation of FutbolMLS.com website. 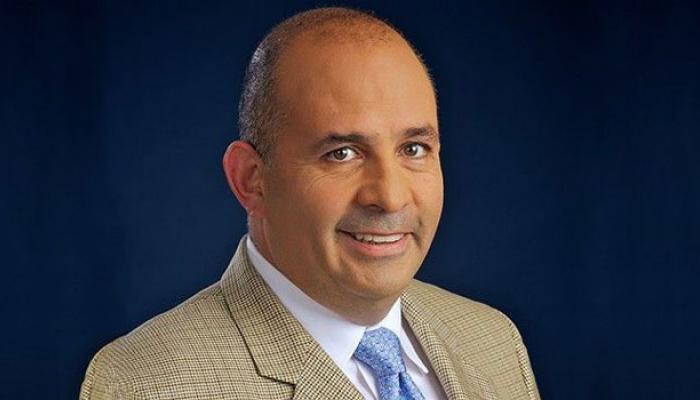 This Mexican has a large experience in sports production. In 2002, when he was CEO of the Grupo Estadio, he associated Direct TV to produce and distribute the signal of FIFA World Cup, held in South Korea and Japan. Since 2012, Rodriguez manages Sports Univision, which is the sports division of the powerful Communications Univision. This division is a leader in the Hispanic market in the United States and has four Emmy sports prizes given because of the excellent sport service. Rodriguez´ work has been acknowledged in multiple occasions and one of the diplomas names him as one of the 31 most powerful people in the USA soccer, given by FourFourTwo.