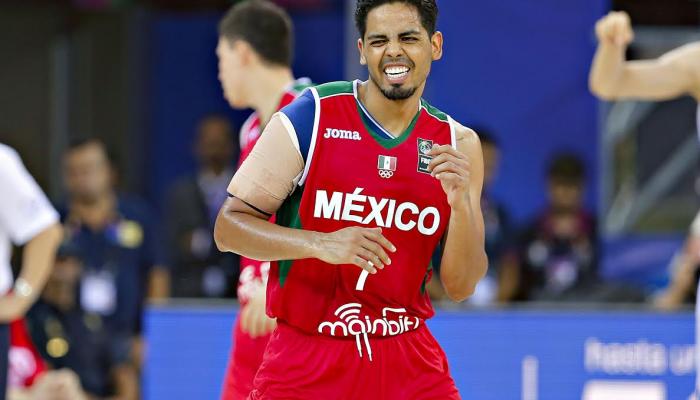 After the draw related to the basketball Pre-Olympic Games, to take place at Arena Monterrey August 25 – September 6, PanamericanWorld had the opportunity to exclusively interview Jorge Gutierrez, who plays with the Canton Charge of NBA’s development league and has been one of the key elements in Mexico’s team over the past years.

The Chihuahua-born basketball player aired his opinion on the “A” Group chosen by Mexico’s coach, Eddie Casiano, to be faced during the first round, which is made up of Panama, Dominican Republic, Brazil and Uruguay.

“People could misunderstand that Mexico’s group is weaker than the other one, but all teams are good in this kind of tournaments and each game is going to be complicated for the team.”

As for the final goal, which is qualifying for Brazil 2016, what would entail the return of Mexican basketball to the highest sports event after 40 years, the prestigious basketball player thinks that: “The aspirations to reach the Olympic Games are huge, it’s a difficult tournament and talking about the odds is very complicated. If Mexico keeps on raising its level, just as it has done over the past three years, I’m sure that the team will have great results.”

When he was asked about Eddie Casiano, the new Mexican coach, the 26-year-old and 1.91-meter-high basketball player said that the only thing he knows about the coach refers to the good job he did with Veracruz’s Halcones Rojos team so they won the LNBP championship last year. 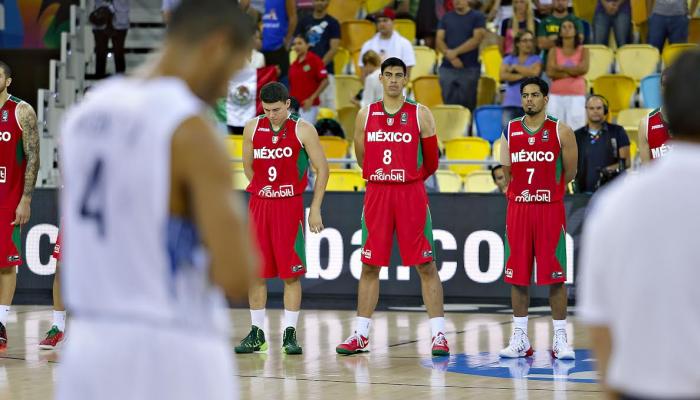 Mr. Gutierrez recalled the words of Gustavo Ayon, who said to be unsure of his participation in the Pre-Olympic Games due to his disagreement with the comments issued by Juan Manuel Gonzalez, president of LNBP, who has expressed that he is just “another player”. His teammate doesn’t agree and believes that the “Titan” is very important in the team.

“He is a key element to the team and it’s a shame the friction between this player and basketball executives in Mexico. I hope everything is going to be ok and we can have Gustavo back in the team. He’s very important to the future of basketball in Mexico.”

On his participation in the two utmost events of this year, Toronto Pan American Games 2015 and Monterrey Pre-Olympic Games, and his conditions to accept the call, Gutierrez said: “it would be an honor to represent Mexico. I’m personally interested in playing basketball. When the time comes, the representatives of the players will agree the steps to be taken so both authorities and players can be happy.”

Finally, Gutierrez, who has played with Brooklyn Nets and Milwaukee Bucks, but he hasn’t been regular in NBA in spite of the excellent results, told us that he plans to “finish the season with the Canton Charge in great shape, do his best with the national team and, afterwards, I’ll analyze my options.” 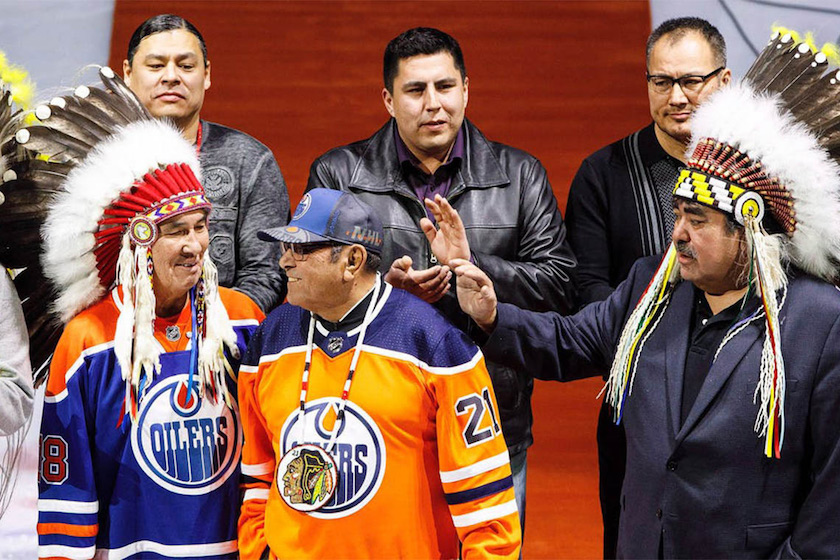 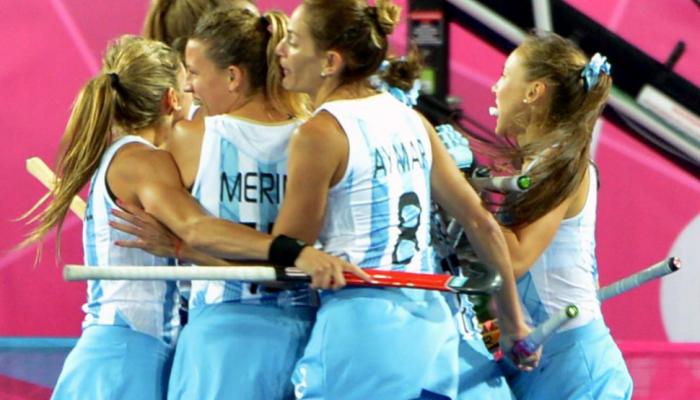 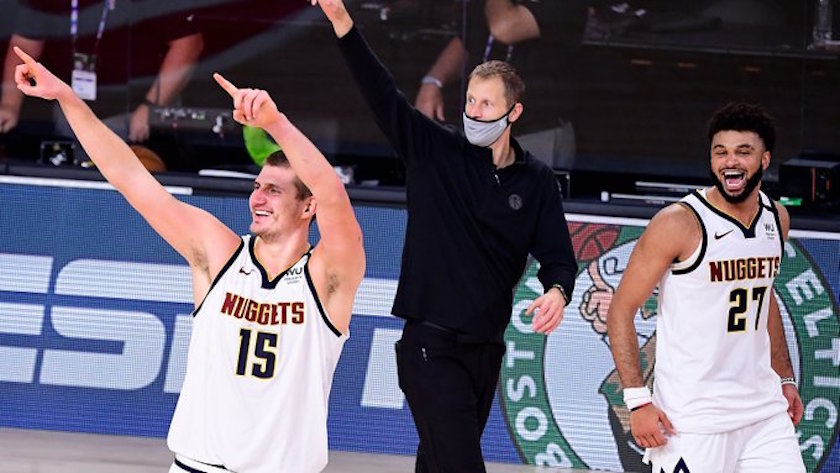 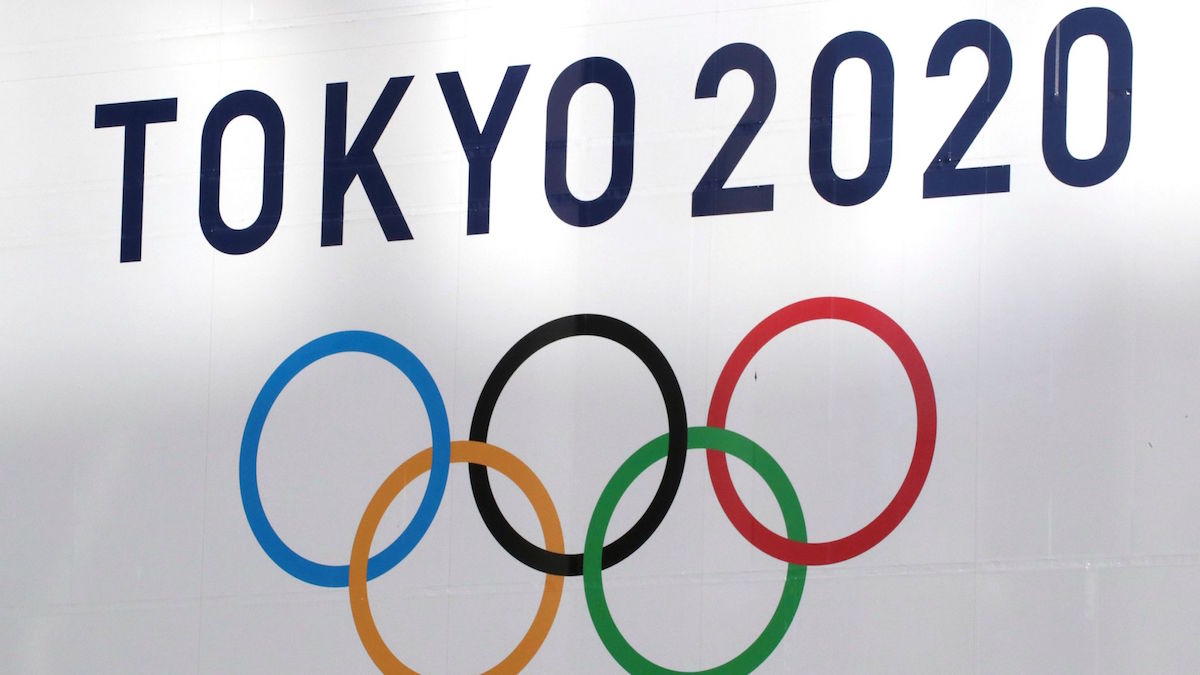