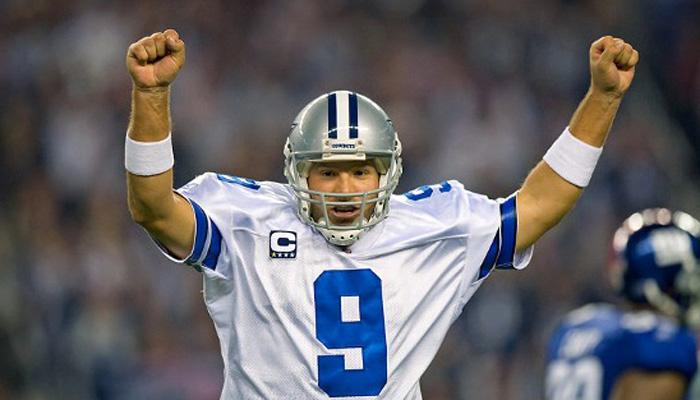 The 2015-2016 season of NFL is about to kick off and PanamericanWorld proposes an approach to the careers of five Latin American-rooted players that have become stars of their teams.

Pierre Garcon, with Haiti in the heart 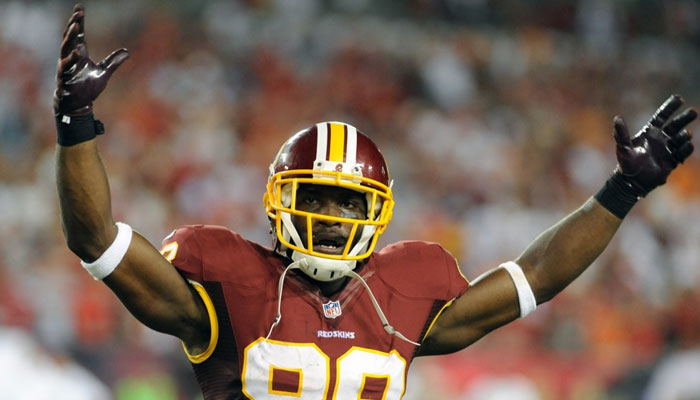 Position: Wide receiver; Age: 29 years old; Size: 6 feet; Weight: 210 pounds
Draft: He was signed up by Indianapolis’ Colts, during the sixth round of 2008. He played 4 years with that team and he has been a member of Washington Redskins since 2011.

Garcon was born in the United States, but he has Haitian descendants. He was worried about the poor conditions in that Caribbean country, especially after the devastating earthquake that took place in 2010, so he founded the Pierre Garcon Helping Hands Foundation in order to help the victims. Moreover, Garcon directly worked on the reconstruction of an orphanage nestled in the northeast region of Haiti, as well as a school near Port au Prince.

On the field, Garcon played 58 games with the Colts, caught 188 passes for 2,519 yards and scored 16 touchdowns. Afterwards, with the Redskins, he has caught 225 passes in 42 games, with 12 TD. His performance in the upcoming season will be a key element in terms of Redskins’ aspirations in the complex East division of the National League. 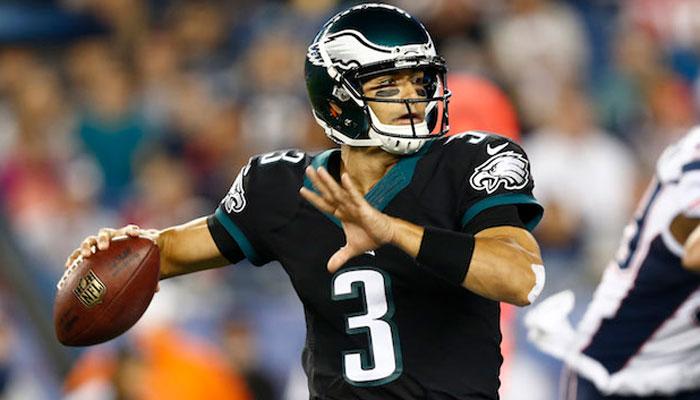 Position: Quarterback; Age: 28 years old; Size: 6.2 feet; Weight: 225 pounds
Throw: Right
Draft: He was signed up by New York Jets during the first round of the 2009 Draft

In his family tree, Mark Sanchez is the third generation of Mexican – American descendants. He lived his first years in Latino neighborhoods of Long Beach, California. He stood out in football at college and was hired by the Jets, who trusted him. During his first two campaigns, Sanchez led that team to the Conference Game and, although in both opportunities the Jets didn’t make it to the end, many people thought that Mark would stay in New York for a long time. Nonetheless, the quarterback’s performance went down in subsequent matches. Throughout his five seasons with the Jets, Sanchez opened 62 games and finished with a record of 33 victories and 29 defeats, with 68 TD and 69 interceptions.

In 2013, Sanchez joined Philadelphia Eagles and opened 8 games in 2014, where he totaled 4 and 4. In the 2015 season, Sanchez is going to be the second quarterback, right after Sam Bradford. 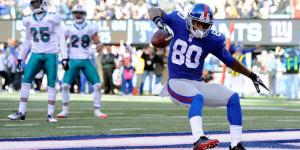 This wide receiver plays with New York Giants and he found an original way to celebrate his TD: he dances salsa. The “movement” comes from his Puerto Rican mother, although Victor was born in New Jersey.

Over his five years with the Giants, Victor has participated in 55 games and scored 24 TD. His best moment took place in the 2011 Super Bowl, when the Giants prevailed over the Patriots from New England. Cruz scored a TD in that game. As for the 2015 season, number 80 should be one of the favorite targets for quarterback Eli Manning. 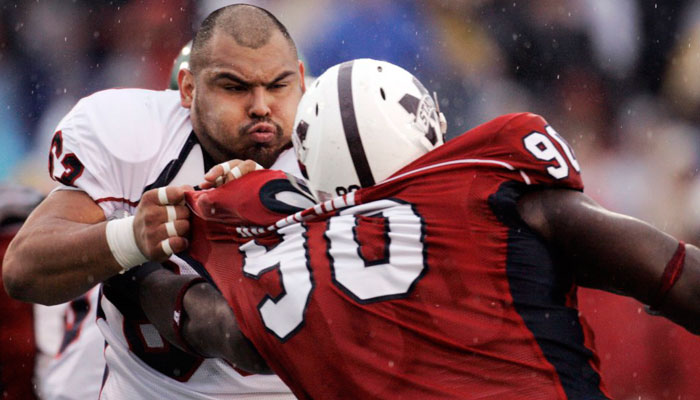 Ramirez’s mother was born in Matamoros, Tamaulipas, Mexico. The player began his career with the Lions in 2007 and played with that team through 2010. He joined Denver Broncos in 2011 and fought with this team for the 48th Super Bowl 48, against Seattle Seahawks. This game was marked by his unfortunate lack of communication with Peyton Manning, during the first move, since Ramirez threw the ovoid over the quarterback’s head and that entailed a safety for Seattle, which crushed the Broncos 43 – 8.

During his four years with the Broncos, Ramirez played 43 games. In 2015 season, “Manny” will be back with his first team, Detroit Lions. 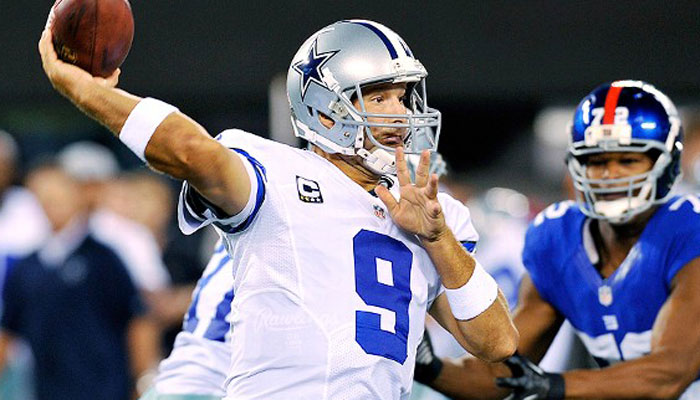 Tony Romo’s grandparents on his father’s side are Mexican. Since 2004, this player has been a member of Dallas Cowboys, the most popular NFL team. He made his debut as quarterback in the 2006 season, when he replaced Drew Bledsoe and, ever since, in spite of the critics due to his performance in playoffs, Romo has been a key element in Jerry Jones’ team.

Romo has been chosen four times for the Pro Bowl and he holds several records with the Cowboys, such as the highest number of games with 300 yards or more and matches with three or more touchdown passes.

The Cowboys are favorites in the East of the National League. They were defeated by Green Bay Packers during the past season, in a hard-fought duel, but millions of fans of the Texan team are looking forward to seeing Romo leading it to the Super Bowl.

Why is Dominican volleyball one of the best of the world?