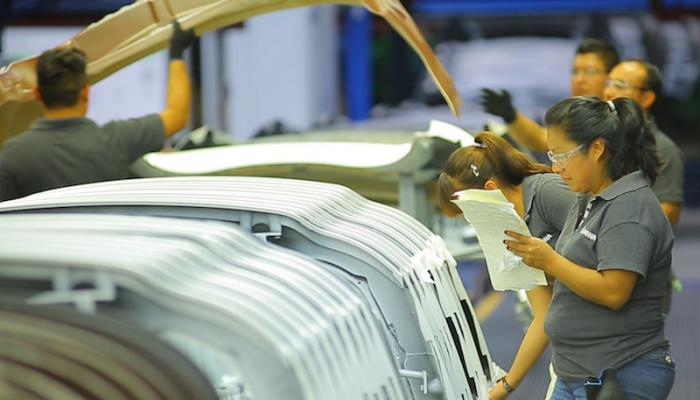 Over 100,000 direct jobs and the same number of indirect positions are generated by the Canadian companies operating in Mexico, according to data provided by the Canada’s Chamber of Commerce in Mexico (CanCham). These numbers reveal the growing significance and influence of Canadian investments in Mexico’s economy, since Canada is the country’s second trade partner and one of the main sources of direct foreign investment. Export Development Canada (EDC), which has an office in Mexico since 2000, has identified the country as a priority market that offers great growth prospects because of its demographic and economic perspectives.

Despite the uncertainty around the future of the North American Free Trade Agreement, the truth is that all scenarios show a growing approach between both countries, with trade relations and double-direction investments going up. Mexico and Canada occupy the third position among their respective trade partners and the bilateral trade surpassed 37,800 million dollars in 2015. The Canadian direct investment in Mexico totaled 14,800 million dollars in the same period, which is linked to significant number of Canadian companies that have established trade, business and investment relations in Mexico over the past years.

There are key sectors in this expansion, such as mining: 74 percent of mining concessions in Mexico are managed by Canadian companies. Other sectors, like aerospace, car industry, construction, oil and gas, telecommunications and chemical products have experienced tremendous development in Mexican territory, which has definitively contributed to the strengthening of economic relations between both countries. These relations are also fostered by other activities of great economic importance: nearly 2 million Canadian people travel to Mexico every year, business or pleasure, and a significant amount of them have acquired properties in Mexico, mainly retirees that look for a more pleasant climate to enjoy their retirement. An important role is also played by academic exchange and cooperation, materialized in over 400 agreements that have been signed by universities and higher education institutions.

Which Canadian companies lead this economic presence in Mexico? Four big companies have been taking center stage over the past years in terms of their investment, the importance of their activity and the number of jobs they generate in Mexican territory. 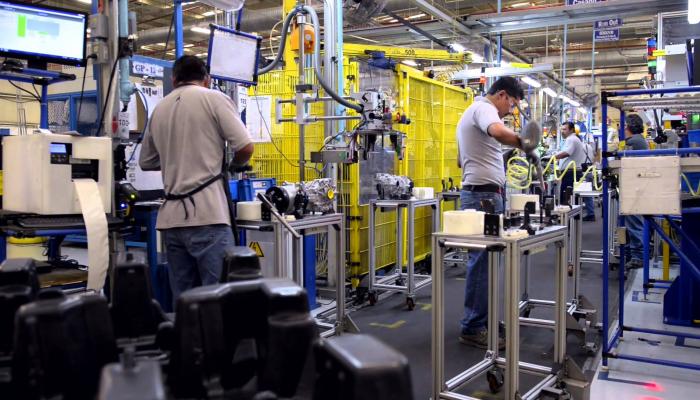 Magna is the main manufacturer of car parts in Canada and one of the Canadian companies with the largest operating presence abroad. In fact, it is the Canadian company that generates the highest number of jobs in Mexico, nearly 28,000 to date. It manages over 30 manufacture plants and two engineering offices, products and sales in seven states of the country: Sonora, Nuevo Leon, Coahuila, San Luis Potosi, Guanajuato, Mexico and Puebla. The company’s growth and presence in Mexico have been constant over the past years: in 2011 it announced a 100 million dollar investment in San Luis Potosí and, in 2013, it opened two plants in Coahuila. The company opened a new plant in Queretaro in 2015 with an investment of 135 million dollars and the creation of over 600 jobs. 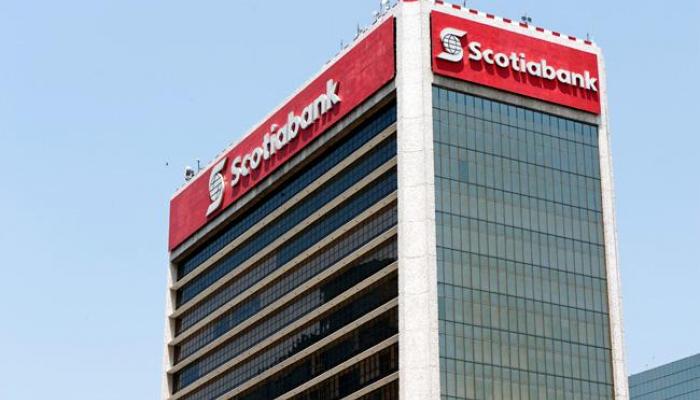 The Mexico-based subsidiary of The Bank of Nova Scotia (Scotiabank), group of global financial services, is one of the financial institutions with largest presence in the country. According to the National Banking and Values Commission (CNBV is the Spanish acronym), this is the sixth biggest institution in the country for the value of its credit portfolio. Scotiabank presently counts on over 13,000 employees distributed in the bank, stock market, operator of investment funds, and Crédito Familiar y Servicios Corporativos Scotia Company. Enrique Zorrilla, general manager of Scotiabank for Mexico, recently announced that his company follows its development plans in the country, despite the uncertainty around the future of the North American Free Trade Agreement. For 2020 the Canadian bank is going to triple the number of new customers in Mexico by means of the digital transformation undertaken by the company, thus adding up some 900,000 new users to its portfolio. 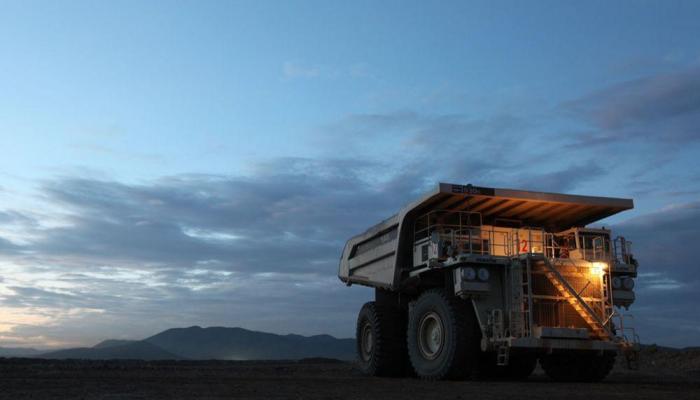 Goldcorp is one of the utmost mining companies in Mexico. The Canadian company presently exploits Peñasquito mine in Zacatecas, which is described as the main deposit of the precious metal in the country and one of the leaders worldwide. It produces nearly 400,000 ounces of gold annually, plus silver, lead and zinc. The Canadian mining company creates an average of 6,000 jobs each year. Goldcorp’s operation assets include four mines in Canada, three mines in Mexico and four in Central and South America. Goldcorp also has a project portfolio, including the Cochenour project in Ontario, Canada and El Morro project in Chile. 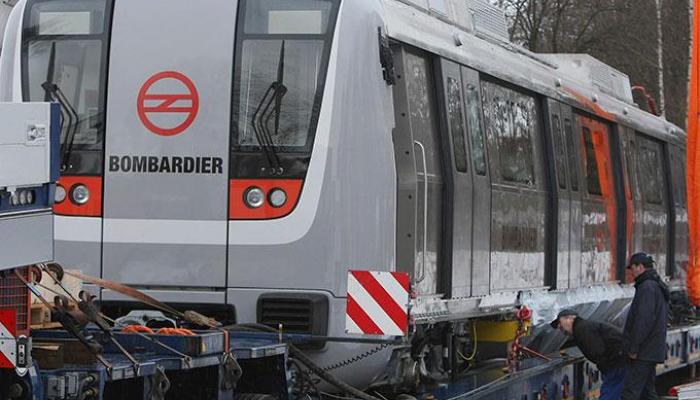 Bombardier has had operations in Mexico for almost twenty five years by developing several lines of business and two factories in Sahagun City and Queretaro, although its first contract in the country was signed back in 1981, with an order for 180 subway cars for Mexico City. Its operations are mainly segmented in the transportation area (railroad) and the aerospace industry. In fact, the Canadian company has played a key role in the development of the aeronautic cluster in Queretaro City. In 1992, Bombardier acquired the National Manufacturer of Railroad Cars (Concarril is the Spanish acronym) and established offices in Sahagun City, Hidalgo State, where it made trains for Monterrey’s Subway and the Urban Electric Train System of Guadalajara. It generates nearly 5,000 jobs in Mexico. 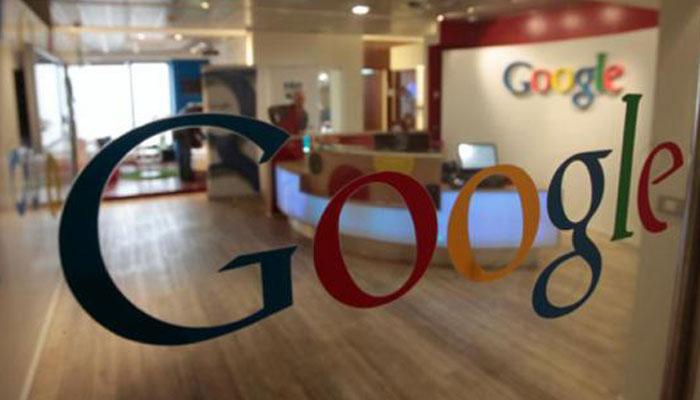 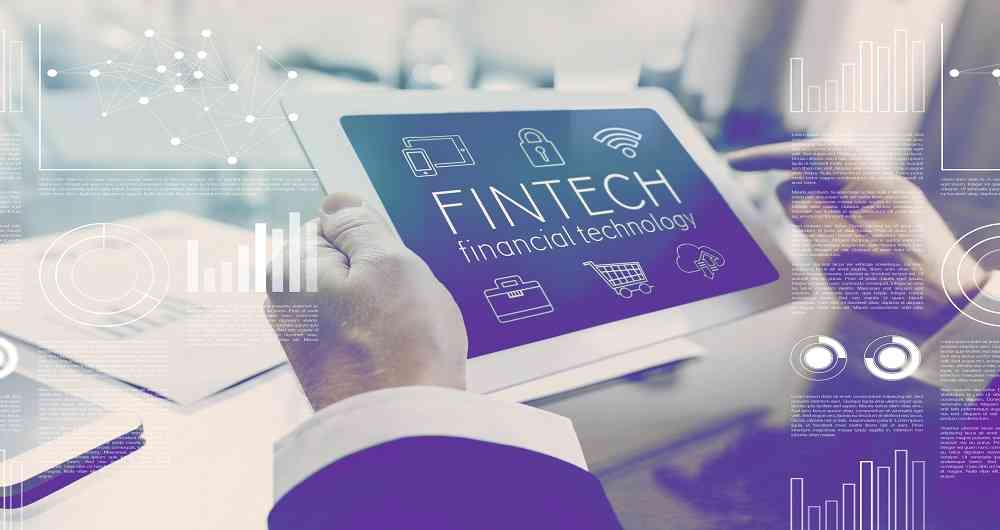 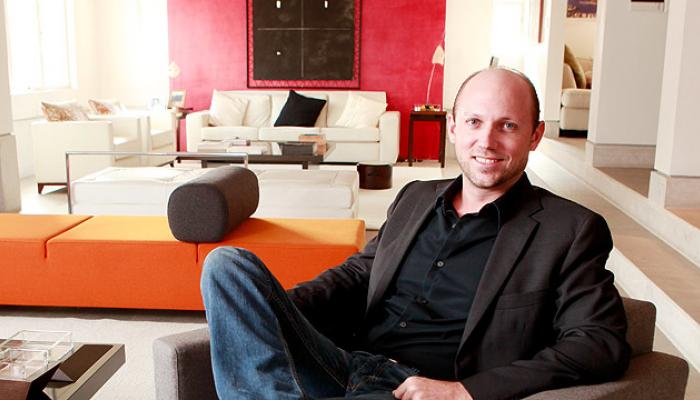