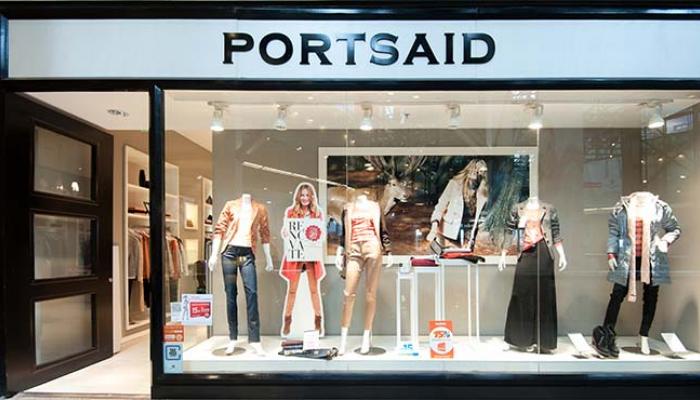 According to the Argentinian Association of Brands and Franchises (AAMF, in Spanish), Argentinian franchises represent the 2.5% of the GDP (Gross Domestic Product) given that in 2013 they registered a billing of $63.283 (7.900 USD approximately).

The scenario of the franchise market also reflects that almost 200 thousand people are employed thanks to this system in the country: 644 brands with 29.300 selling points, and it is projected that in 2014 other 1.800 will be opened, with clothing and gastronomy as leaders.

Precisely, the success of these two business areas is the one which, according to Lucas Secades, Executive Director of AAMF, throw the result that Argentinian franchises are leaders in their internationalization capacity, surpassing countries such as Brazil and Mexico.

Are Argentinian franchises the ones who spread the most in Latin America today?

Yes. It’s the fastest growing system in Latin America. There are more than 144 companies operating in the rest of the region, from Mexico to the South, and there are almost 2000 selling points. They are also in some European and Asian markets but they are not as strong when we compare it to the development franchises are having in Latin America.

What are the virtues that Argentinian brands and products possess to have such an impact in the region?

Despite our different economic crises, we are still seen in Latin America as an important country and, for example, our clothing design is very well known in the region. Argentinian gastronomic offers are really interesting, something that strengthens the Argentinian Country-Brand, we are recognised by our Latin American peers. There is also a certain juncture that enables countries which didn’t have a franchise-development to live an exceptional moment. For example, today, 60% of the operating franchises in Paraguay are Argentinian. In Peru, we are the second country with more positioned franchises and we have a very similar and positive situation in Mexico. There are Argentinian franchise concepts spread all over the region.

Clothing, design and gastronomy are then the pillars of the system. Can you give us some successful examples?

When it comes to Gastronomy, we have a very consolidated image about the goodnesses of our meat and there are many concepts that reach foreign countries due to this. There is also the Argentinian pasty, which is very typical here, represented by El Noble; it’s a high quality, appetizing, industrial, under-cooled product that can be easily distributed. In fact, in Mexico, 30 franchises have already been given and they are now entering the American market, Argentinian food is very well liked. Of course, we cannot compete with Peruvian gourmet gastronomy but our offer is very appealing.

Some examples in clothing are Portsaid, Prune and Legacy, they work very well in foreign markets.
The gastronomic concept ConoPizza is now being taken to the whole region, just like Havanna, the famous chocolate – caramel stuffed biscuit line, which is very strong in Brazil. La Fábrica and Café Martínez are great successes. Franchises have expanded to emerging countries such as Paraguay, Bolivia and Peru, where there are great opportunities and our concepted are highly valued.

What strategies are given to boost our franchises overseas?

Argentina is a member – and works in cooperation- of the World Franchise Council, and of the Ibero- American Franchise Federation (Argentina is the founder of both entities) and we also take our companies to international fairs in order to make them well known with the Fundación ExportAR and the Buenos Aires City Government. We are now trying to settle an agreement with the SEPyME (Secretariat of the Small and Medium Sized Enterprises) to participate in international business forums and to receive business entourages. The network with international entities is very important, the Ibero-American Federation is what works best when it comes to relation-related activities and trade exchange for the members.

Given the adverse economic context of our country for investment, what is the vision about Argentina?

Argentina wasn’t mentioned for two years, now they are talking about us again due to the change of government that we will have in 2015. There are many foreign brands interested in coming to Argentina but not in this context. Perhaps it is in 2015 itself when they start coming here to explore possibilities. This year is not flattering for the arrival of foreign companies but there is a growing interest from local companies to take the foreign market.

Ten Reasons to Invest in Toronto