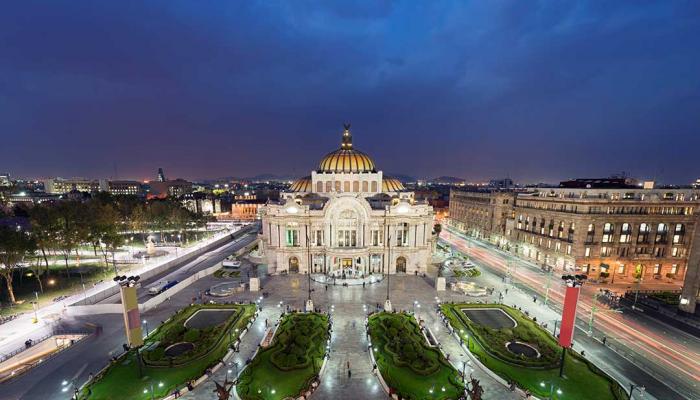 Mexico City is the main investment destination of the country and one of the most attractive areas in North America and Latin America. The Mexican capital city holds the first position in the urban competitiveness rate, which measures the capacity to attract investment, and it engulfs most of the leading national companies, as well as the main offices of several international consortiums. These elements are joined by the existence of fluid synergies with the educational sphere, since its significant university offer annually channels great talent that buttresses the labor market with highly-qualified professional profiles. Mexico already stands out as one of the biggest economies of the world and analysts rank it among the top ten economic powers over the next years. As for 2050, Goldman Sachs foresees that Mexico City will be the fifth biggest economy of the world. For Latin America, 36.6 percent of funds comes from that city, according to analyst company LAVCA, and the number of reported VC funds has gone from 14 in 2012 to 45 in 2018. These are the main reason why Mexico’s capital is one of the best options in the region when it comes to investing or creating companies.

A VIBRANT AND GROWING ECONOMIC ECOSYSTEM

The capital of Mexico houses 21.3 million inhabitants, so it is the largest metropolitan area on the Western Hemisphere and the biggest Spanish-speaking city on Earth. Its GDP went up to 490.6 billion dollars in 2016 and the average family income was 158,876 pesos, which represents some 9,000 a year. Over 1,200 new firms and tech companies are annually created and the overall funding figure last year was 295,263.418 dollars. The growth and investment in terms of transportation and eco-friendly technologies is helping raise Mexico City’s profile in the international scenario as an important technological power. 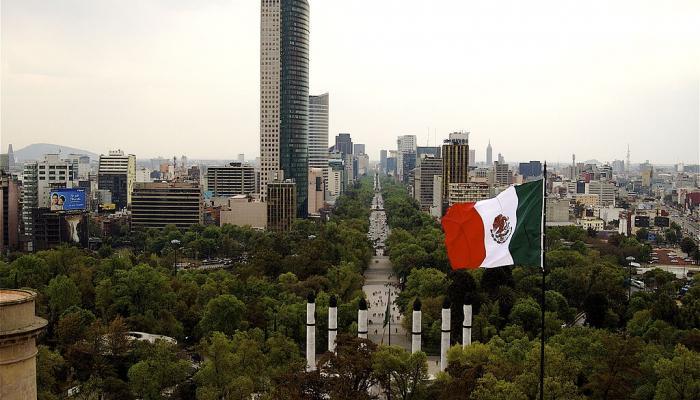 ONE OF THE BEST CITIES OF THE WORLD FOR STARTUPS

Over the past years, Mexico City has strengthened its position as one of the best 80 cities on the planet to live if you are interested in working in a startup, according to a study conducted by Nestpick platform. The city has become especially attractive for investors as a result of the strategies implemented by the government. The study shows that employees holding management, technology or marketing positions in CDMX-based startups enjoy the best wages. “Beginners” (0-3 years of experience) in a project management position make an average of 14,537 euros (some 302,666 pesos a year), while salaries for “experts” (5-10 years of experience) go up to 43,652 euros (some 908,852 pesos).

As pointed out by the Financial Times, Mexico City stands out as the gravitational core for venture capital in the country, since it hosts several networking events on a weekly basis in an effort to establish links between investors and entrepreneurs. The country is going through a cultural change that is enhancing funding options: senior executives in Mexican divisions of multinational companies, like Google, are interested in investing personal funds in startups within the country. Most of these executives are not 50 years old yet and they totally understand technology. These entrepreneurs “have come out of the closet,” as they are known in the Mexican universe of startups. Their presence in VC rounds has been very helpful to businesspeople, who obtain capital, know-how and mentors. Three years ago, there were no active and reliable investment vehicles. However, nearly 200 technology companies have been launched in Mexico City over the past years. This city houses Wayra, Venture Institute, 500 Startups, Intangible and some other acceleration and incubation programs; as well as such investment funds as Venture Partners, Ideas y Capital, AngelVentures Mexico or Bridge 37. 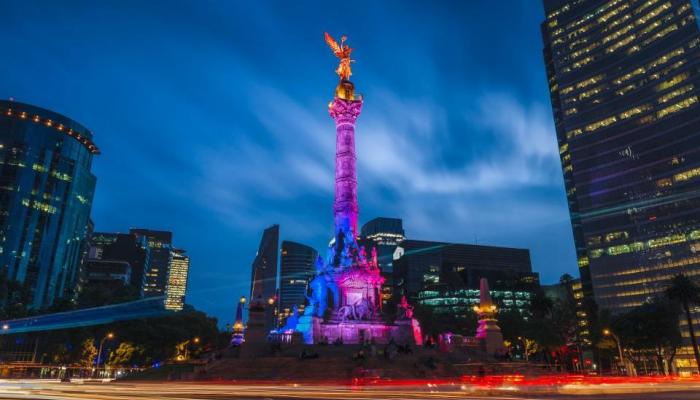 Column of the Angel of Independence in Avenida de la Reforma.

12 TREATIES WITH OTHER COUNTRIES: AN OPEN DOOR TO THE WORLD

Mexico has a solid network of trade agreements, so it is very attractive to investors. 12 free trade agreements have been signed, covering 46 countries, as well as 9 Economic Complementation Agreements (ECA), Agreements for the Reciprocal Promotion and Protection of Investments (fostering the legal protection of capital flows that target the productive sector) with 25 countries, and Agreements to avoid double taxation (taxpayers do not have to face comparable taxes in the same period, applied by two or more fiscal areas) with over 31 countries. Some of the most outstanding treaties signed by Mexico are the North American Free Trade Agreement (NAFTA), which is being renegotiated with the United States and Canada, Free Trade Agreement with the European Union and the Latin American Integration Association (LAIA). 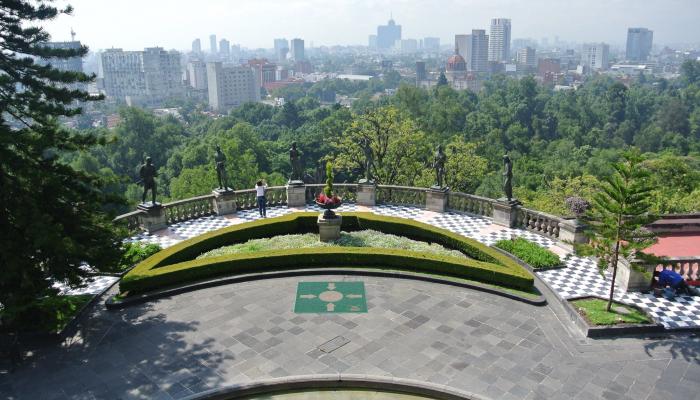 A STRONG AND GROWING TECH SCENARIO

Over the past five years, Mexico City has developed its technological potential by fostering education in its universities. 130,000 engineers are estimated to get their degree on this field every year. This growth of technology-related young professionals is likely to keep pace in the short term as half of the population in the city is under 20 years old and university enrollment has been tripled over the past decades. Therefore, it is easy to understand that the capital of Mexico is becoming one of the main technological players in the region, with the potential to compete against important cities in the United States. A wide range of technological companies have been launched over the past five years, including Linio, Conekta, Konfio and Bitso, and such international companies as Amazon and Drayson Technologies have been welcomed. 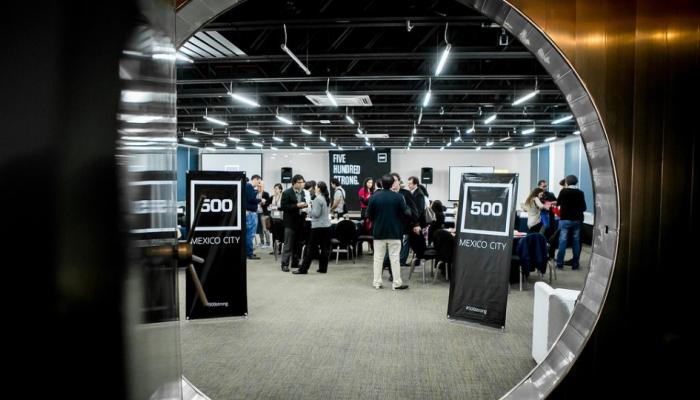 In recent years, some of the most important business incubators and accelerators in the world, such as 500 Startups, have set their sights in Mexico City to promote the startup ecosystem.

ONE OF THE MOST IMPORTANT FINTECH MARKETS IN LATIN AMERICA

With over 158 startups, Mexico is the biggest fintech market in Latin America, prevailing over other important markets like Brazil (130 new companies) or Colombia (77 new companies). Mexico City reports the highest number of companies: 71 percent of the identified companies are based in the country’s capital, while 11 percent have offices in Monterrey and 10 percent in Guadalajara. Most of these companies are focused on payments and remittances, personal financial management, crowd funding and loans. The Mexican startups obtained seventy-three funding agreements last year for 130 million dollars, the first time the country had the highest number of venture capital transactions in Latin America, according to the Latin American Association of Private Equity & Venture Capital. According to the latest fintech sector radar of Finnovista, issued last year, Mexico stands out as the leading country in this industry by adding up to 238 financial technology startups, if compared to the 230 reported by Brazil. The report shows that at least 80 startups were launched in Mexico in the first half of 2017, which represents a 50 percent growth since the previous report back in August 2016, when 158 startups were identified.

Mexico City has a strategic position between the United States and Canada to the north and Centro America and Latin America to the south. It is the door to both markets and a bridge for trade, cultural and tourism relations. Moreover, it features great airlift with other countries, with nonstop flights from some of the main cities in the area, so it is the best-connected city in Latin America. There are daily flights to San Francisco, Los Angeles, Chicago, Boston, Houston, Miami, Nueva York, Panama, San Juan, Bogota, Medellin, Buenos Aires, Santiago, Madrid, Paris, London, Tokyo and Toronto. 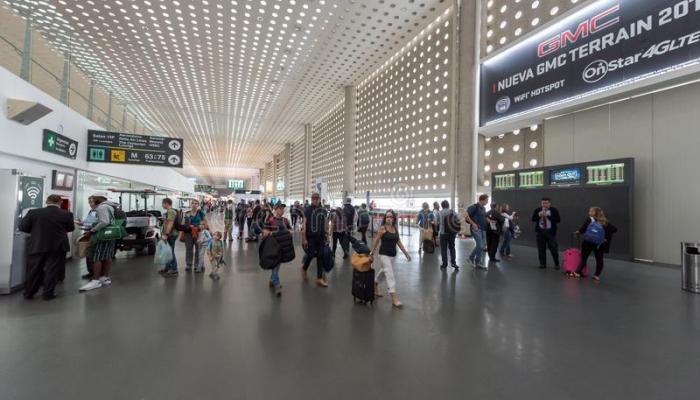 A STATE-OF-THE-ART CITY, SOPHISTICATED AND CREATIVE

La Roma, Condesa or Polanco neighborhoods feature architectural styles that can match any European city, the economic dynamism of an enterprising and creative population and sophisticated atmosphere. Some studies highlight that the area comprised by colonies Roma, Condesa, Juárez, Del Valle, Nápoles and San Miguel Chapultepec engulfs one of the highest numbers of creative people on the continent, which offers an endless flow of projects, ideas and startups. Mexico City is trendy and, over the past decade, it has attracted people not only from other areas of the country, but also from the rest of the world. It has become the home of tens of thousands of designers, developers, artists, moviemakers, publicists and tech professionals that have enriched the business ecosystem with their creativeness. The city has a great cultural and creative life. 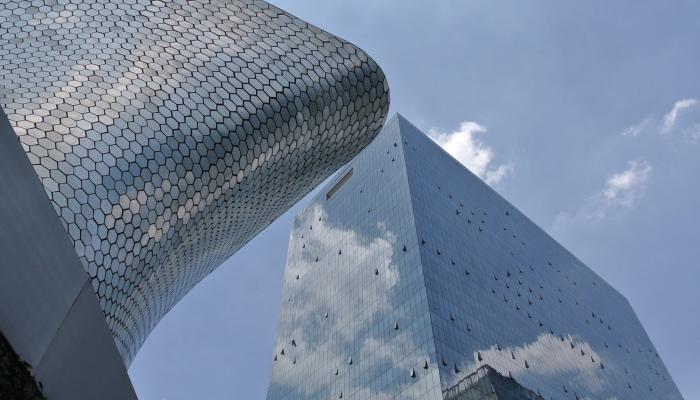 The Soumaya Museum was founded in 1994 to exhibit the collection of Carlos Slim Foundation, which showcases over 30 centuries of American and European art. Photo: Juan Gavasa 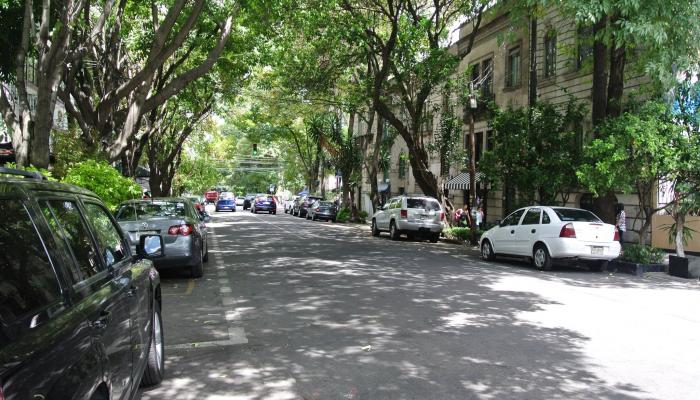 Roma Colony, one of the most dynamic and vital neighborhoods in town. Photo: Juan Gavasa

MEXICO IS A WORLD ECONOMIC POWER

Mexico holds the 15th position among the biggest economies of the world and it is ranked second in Latin America, according to the numbers provided by the International Monetary Fund (IMF). Likewise, it is the 13th country on the list of world exporters and the first one in Latin America, according to the World Trade Organization (WTO). The Mexican economy, the second strongest economy in Latin America, grew 2.3 percent in 2017. Moreover, it is one of the nations that attracts more Direct Foreign Investment (DFI). Last year, with 29,700 million dollars, it climbed up to the 12th position in the world ranking of the United Nations Conference on Trade and Development (UNCTAD). This is also one of the favorite travel destinations for foreigners, in the eighth position, right above Turkey and Thailand, with the highest number of tourist arrivals according to the ranking of the World Tourism Organization (UNWTO). Mexico occupies the 51st position in terms of global competitiveness, according to the World Economic Forum’s Global Competitiveness Index, which assess institutions, policies and factors that have an impact on the productivity level of a country’s economy. 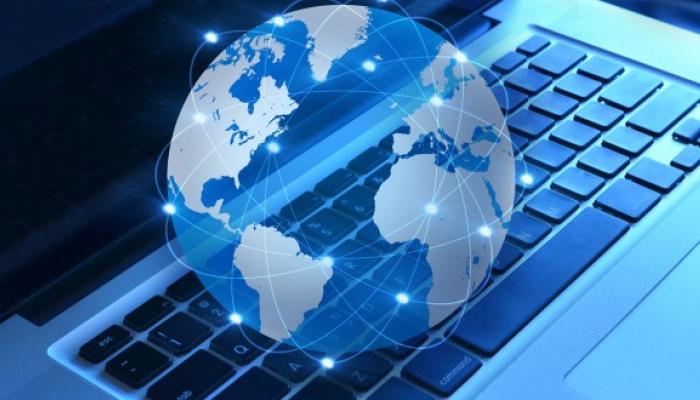 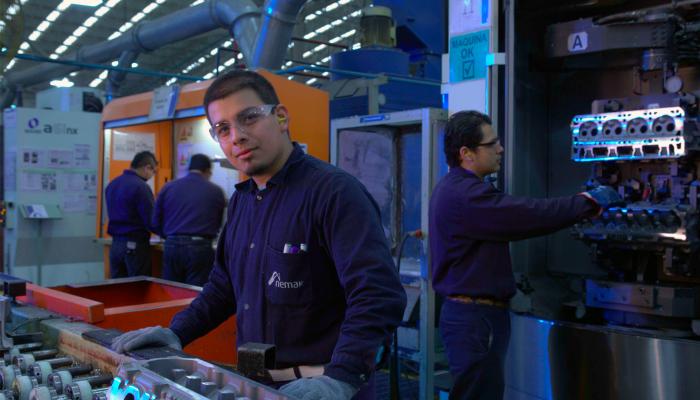 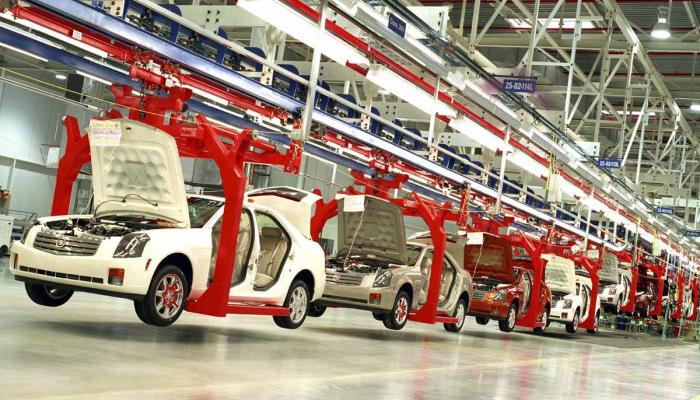 Exports from Mexico to Canada: Top 5 most important products