How can you be a successful Latin American entrepreneur in Silicon Valley? 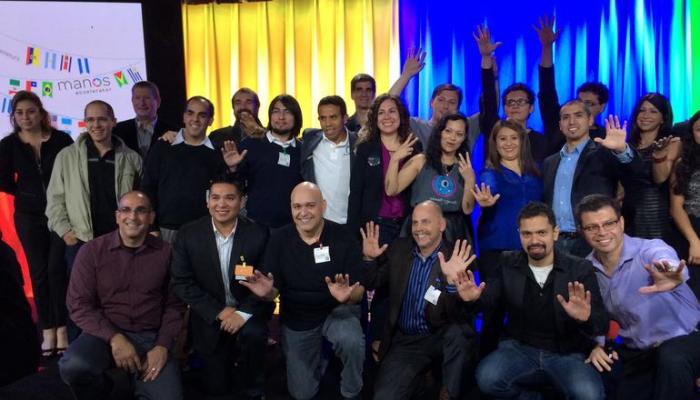 According to data provided by the Hispanic Foundation of Silicon Valley (HFSV), Latin Americans nearly account for 30 percent of the active population of Silicon Valley; nevertheless, only 3 – 5 percent occupies positions related to high-tech matters. The lack of diversity can be clearly seen as boldface companies like Yahoo! or Apple express that their manpower is shy of black or Hispanic people, who never represent more than 5 percent of their staff. The situation is quite different with Indians and Asians, who have undoubtedly won an outstanding position at the mecca of the technological industry.

The nickname given to Silicon Valley and its circle of investors and mentors (“white boys club”) is not just by chance: the circle of trust and investment that stands as the heart of the industry does not bet on multicultural elements, it’s quite the contrary. Furthermore, Hispanics has to cope with other obstacles such as the lack, in some cases, of technical qualification or education that meets the level required by the industry. Hispanics are definitively at a disadvantage when it comes to looking for support and investment in Silicon Valley, but that scenario is changing. From the very community, different initiatives aim at narrowing the opportunity gap for Hispanics and intensifying the support, investment and tools they need to follow the technological game of the Valley.

When they realized that less than 1 percent of Silicon Valley’s equity fund targets startups and projects managed by such ethnic minorities as the Latin Americans (according to CB Insights), Edward Avila, Sylvia Flores and David Lopez(professionals and experts of the industry) set to work and founded Manos Accelerator in 2013, a technological business incubator aimed at Latin American entrepreneurs that want to stand out at the ultra-competitive Silicon Valley.

The idea of having a network of Latin American investing angels, which could provide financial and business support to the community, was the answer they were looking for so as to face a nearly unavoidable reality. The big financial circles of Silicon Valley are not very compatible with diversity and they require trust generation. Since most of the Latin American entrepreneurs haven’t studied at Stanford University or they are not members of those circles, their chances are very low.

The creation of influence networks has already helped ethnic minorities like the Indians to go beyond that situation. Nowadays, after years of intra-community synergies, 15 percent of the companies that come out of SV are headed by Indian entrepreneurs, and that’s one of Manos’ objectives. It’s important to highlight that the incubator is supported by Google, which provides mentors and resources. The accelerator –in an effort to attract both US-based Hispanics and Latin American entrepreneurs – has already given birth to two generations of Latin American startups, such as Audive, CoupleCare or FashionTEQ, and it’s working on the third one.. 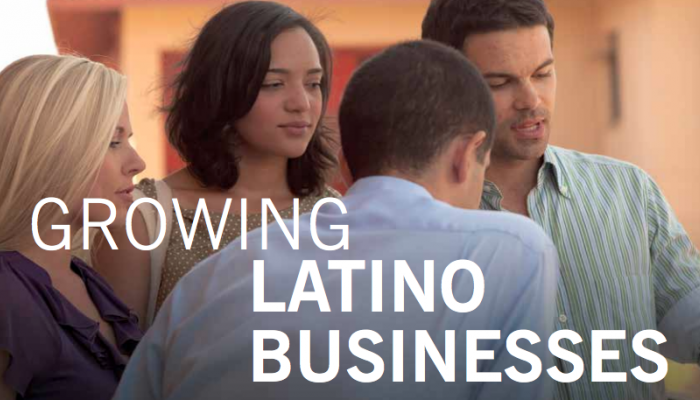 The initiative fostered by Tiq Chapa looks forward to helping and boosting Latin Americans entrepreneurs. It mainly targets Hispanic businesses with over one million dollars of income, thus providing a digital course with resources for entrepreneurs and access to capital.

The entity is also interested in giving a positive turn to the situation of Latin Americans (the lack of educational policies, representation), since there are nearly 4.1 million Latin American business owners and entrepreneurs in the United States, so the probability for a Latin American professional to open a business is considerably higher. The initiative also works to put on the map that the Latin American presence in SV is low, but the figure is going up. According to the data, there are over 1,000 Latin American professionals in the 10 major companies of Silicon Valley, and every year 65,000 Hispanics get their degree at the country’s universities as programmers and software developers. Nowadays, there are 1.4 million Hispanic companies, but the number is expected to grow over four million.

This organization is interested in fostering and inspiring the launch of Latin American startups by providing a network of enterprising colleagues, investors, innovators and mentors. In 2011 Mexican brothers and entrepreneurs Jesse and Ed Martinez decided that it was about time to join forces in the community so as to strengthen the ecosystem of startups led by Latin American professionals. At the very beginning they established their offices in San Francisco and Miami, but last year they announced the expansion to New York as a result of the alliance with media platform and PR Hispanicize, so they’re planning to go national. 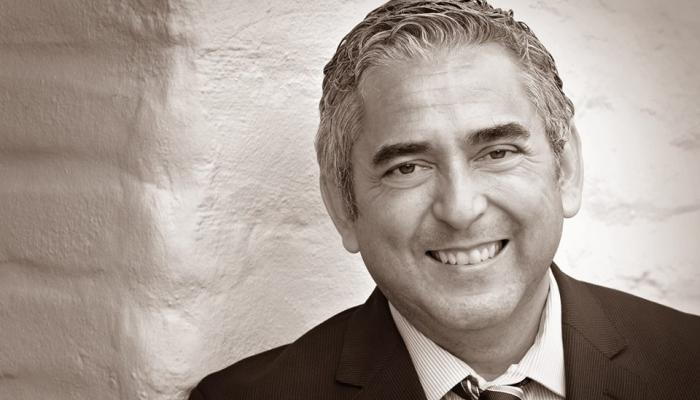 Created by Frank Carabajal, this event is going to hold its sixth edition on May 2. The successful meeting attracts the Latin American community interested in such matters as business, enterprises, government, education and industry; where remarkable experts on these fields, accompanied by students and MBA´s, talk about everything people should know to succeed. The objective of the summit is to inspire and suggest action guidelines for future Latin American generations to be successful.

Likewise, it’s the perfect place to look for the best business and networking opportunities. This year’s conference is entitled “Latin American Professionals Leading the Technology Realm” and it aims at inspiring young professionals to debate and exchange ideas with the main figures of the industry. The third edition of Young Latina Project (YLP) is also going to be carried out within the framework of this event, as an initiative that fosters the presence of Latin American women in the fields of technology and engineering. 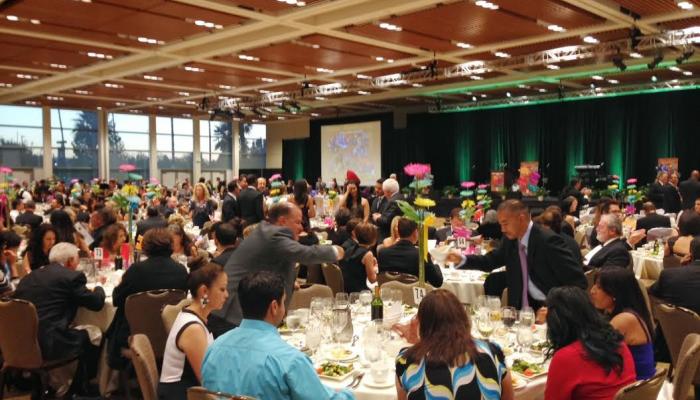 The foundation’s goal is to promote and boost better quality of life for Hispanics in the region of Silicon Valley in terms of education, leadership, personal achievements, and recognition, among others. The members of the entity believe that the lack of Latin American professionals in companies has to do with the low numbers of graduates in studies related to technology, mathematics, engineering, so the figure of Latin American specialists occupying high-tech positions is lower than 1 percent. That’s the reason why they have joined forces with Silicon Valley Education Foundation and ALearn in order to give a mathematics and algebra program that intensively trains students on these matters so their future job prospect is better. 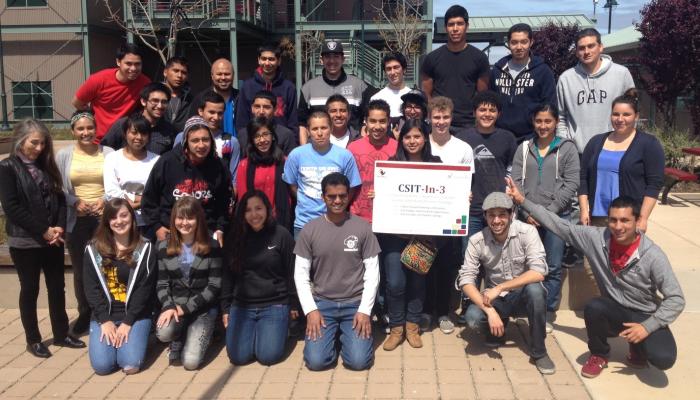 In line with the above-mentioned initiatives, CSIT-In-3 is a three-year-long grade program focused on computing and information sciences where 90 percent of the attendees are Hispanics. According to Joe Welch, one of the founders of the program, it’s aimed at diversifying manpower in Silicon Valley. The best students are given the opportunity to carry out internships at the main technological companies of SV. 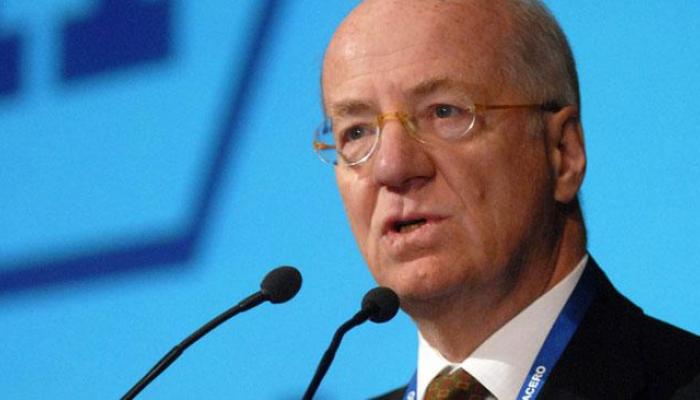 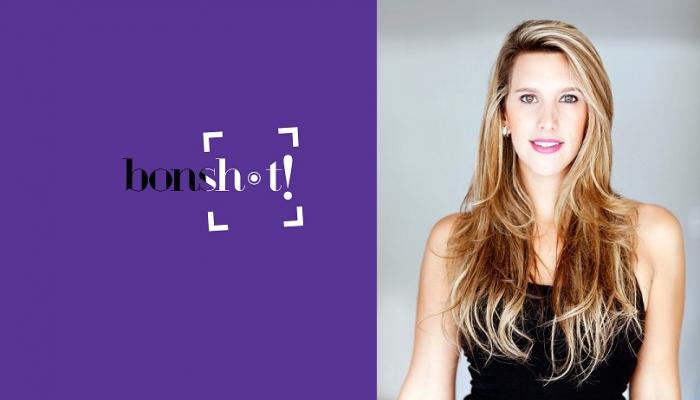 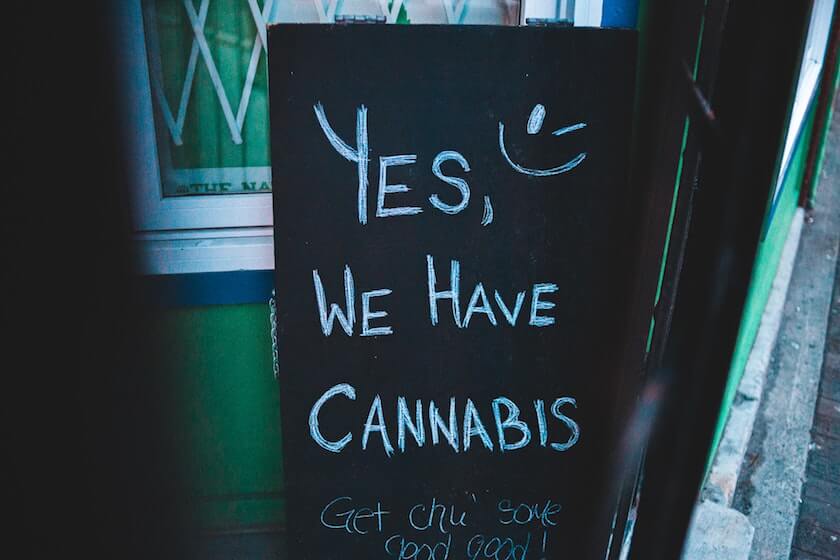