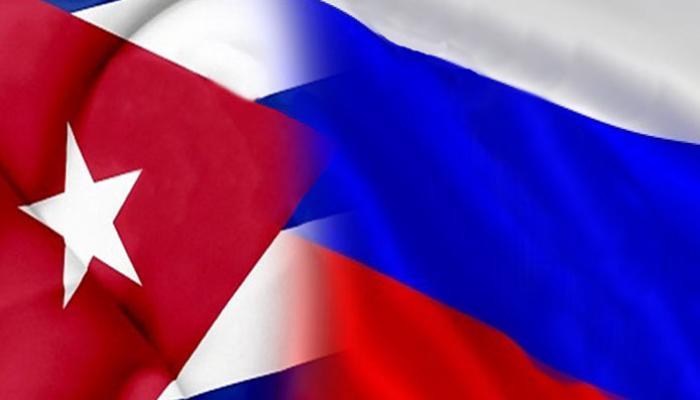 “With the selfless help of the Soviet Union”. For three decades, this was a phrase widely used in media in Cuba, whenever reference was made to the economic, military and ideological alliance between Moscow and Havana. Then, the wheel of history turned in a new direction and, after the disintegration of the USSR, the links between governments and peoples diminished to the minimal. The Russians went away, but they left behind deep traces, some visible, others not so much, in a country that entered a brutal crisis, euphemistically called “Special Period”. Almost thirty years after the “divorce”, the Russians are back. The current geopolitical situation is nothing like the one in 1989, although both sides, after the end of the timid and short defrost with DC, seem to concur again in the common enemy and seek to expand the economic agreements that have consolidated Russia as Cuba’s third commercial partner.

To understand how strong the rupture was at the end of the eighties of the last century, it’s essential to analyze the figures: the links with the disappeared socialist block of Eastern Europe represented 35% of the Cuba’s GDP; in addition, Havana had a secure market in the USSR for its export products, especially sugar. Cuba received, at preferential prices, food, manufactured products, nearly 13 million tons of oil per year, technical equipment, machinery and also obtained loans with low interest rates. All this disappeared in a very short time. The mutual distrust grew even more when, already with Vladimir Putin in office, Russia decided to close unilaterally the electronic intelligence center of Lourdes, used to monitor the movements of the North powerful neighbor’s army. Then, Fidel Castro chose to convert the old base into a modern University of Informatics’ Sciences. Putin’s visit to Havana in 2000 was the first step towards a rapprochement with a former ally who had a multimillion-dollar debt to Russia and seemed reluctant to pay, because it understood, not without reason, that contracts breaches of the former USSR had caused economic damages far in excess of the owed amount. The dispute solution worked well for Havana and Moscow: in 2013, the Russian Duma condoned finally 35,2 billion dollars of debt and the government of Raul Castro promised to pay another 3,520 billion within ten years. That figure will be reinvested by Russia in the Cuban economy.

The defrost in the relations between DC and Havana, promoted by Castro and Obama as of December 2014, opened new hopes that, even with the Blockade in force, the economic exchange between these two countries could grow; however, Donald Trump’a arrival in the White House brought back the rhetoric of the Cold War. The most conservative politicians used the alleged “sonic attacks” against US diplomatic officials in Havana as pretexts to increase tension. According to Democratic Senator Patrick Leahy, this situation benefited Russia. “Although we don’t know who is responsible (for the “attacks”), we know that our adversaries abroad, including Russia, have a clear motivation to open a gap between the US and Cuba, in order to achieve their geopolitical goals. And as we are seeing all over the world, when we disengage, our adversaries rush to fill the void”, Leahy wrote. The “disengagement” Leahy talks about is evidenced by the data provided by the Ministry of Foreign Trade and Foreign Investment (MINCEX), which confirm Russia as Cuba’s third largest trading partner, preceded by Venezuela and China, and followed in fourth position for Spain. “The plans with Russia are a good strategy. They allow Cuba to diversify its economic and commercial relations and thereby minimize risks”, said Cuban economist Omar Everleny Pérez Villanueva.

Russians and their companies have returned with great strength to the Cuban stage. The commercial exchange between both countries grew, in 2017, by 52.3%, according to statistics from the Federal Customs Service of Russia. In the first eight months of last year, Russia exported 211.7 million dollars, which represented an increase of 84.4% in relation to the same period of 2016. For the Minister of the MINCEX, Rodrigo Malmierca, that growth in bilateral trade, “it’s not a coincidence, and not only because we are working with this shared vision and there is a policy from both governments to cultivate economic relations (…). The result has to do also with the credits that the Russian Federation has been granting to Cuba, with the active role that the Russian banks and the Insurance Agency to the Russian Exporter are lending to economic relations with Cuba”. According to Malmierca, another element that explains the advances is that Russian and Cuban companies have undertaken large-scale joint projects in priority sectors for the Caribbean country’s economy, such as energy and transport, especially in the area of ​​railways.

The Ludínovo locomotive factory, part of the Transport Sinara-Machinery holding company, began producing TGM8KM series machines for Cuba. “Sinara will guarantee the supply of 60 TGM8KM maneuver locomotives from 2017 to 2021”, the company acknowledged. Through the streets of the main cities and towns of Cuba, “relics of the past” still circulate, as many call the Lada and Moskovitch cars of the Soviet era. These models stopped being produced long ago in Russia; but the AvtoVAZ company signed an agreement with the Cuban government, to export modern Lada Vestus and Largus cars. A first shipment of 344 cars has already arrived in Havana and they are currently used as taxis and in the tourism sector. The crisis Venezuela –the largest oil exporter to Cuba- has been going through for a long time, could have influenced Cuba to seek a rapprochement with Russian state oil company Rosneft. The company said it plans to increase oil supplies, extract and modernize the Cienfuegos refinery; in addition, in May 2017, it made a first shipment of 200,000 tons of crude for the Cuban company Cubametales. It was no coincidence that Raúl Castro received Igor Sechin, CEO of Rosneft, in Havana.

TOURISM … IN BOTH DIRECTIONS

Russia is one of the few countries in the world that doesn’t require an entry visa for Cubans. In 2017, according to Rosturism, 29,000 citizens of the Caribbean country traveled there, 12% more than in 2016. Tourism? It seems more like a “shopping tourism”, since the internal market of spare parts of Russian cars is nourished, mostly, by the purchases made in Moscow that are later resold at very high prices in all the provinces of the country. A total of 75,000 Russian citizens traveled to Cuba in 2017, which represented an impressive increase of 67%, compared to 2016. This growth in tourist flow was due to the stabilization of the ruble and the growth of air traffic, above all, of charter flights, said the Association of Russian Tour Operators. The Cuban government, headed by the new president, Miguel Díaz-Canel, faces great challenges in its management. For this year, the Economic Commission for Latin America and the Caribbean (ECLAC) predicted that the economy of that country will grow by only 1.6%; in addition, the international context doesn’t seem the most propitious, with the return of DC to a belligerent tone, to the worst style of the Cold War. Havana has recognized that it urgently needs more foreign investment and, surely, will welcome the rubles. Gone are the days of “gratitude for selfless help” from Moscow; but the Russians are back in Cuba … and they intend to stay. 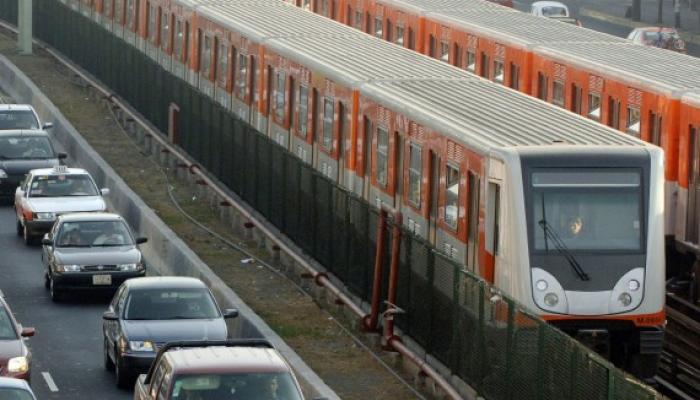 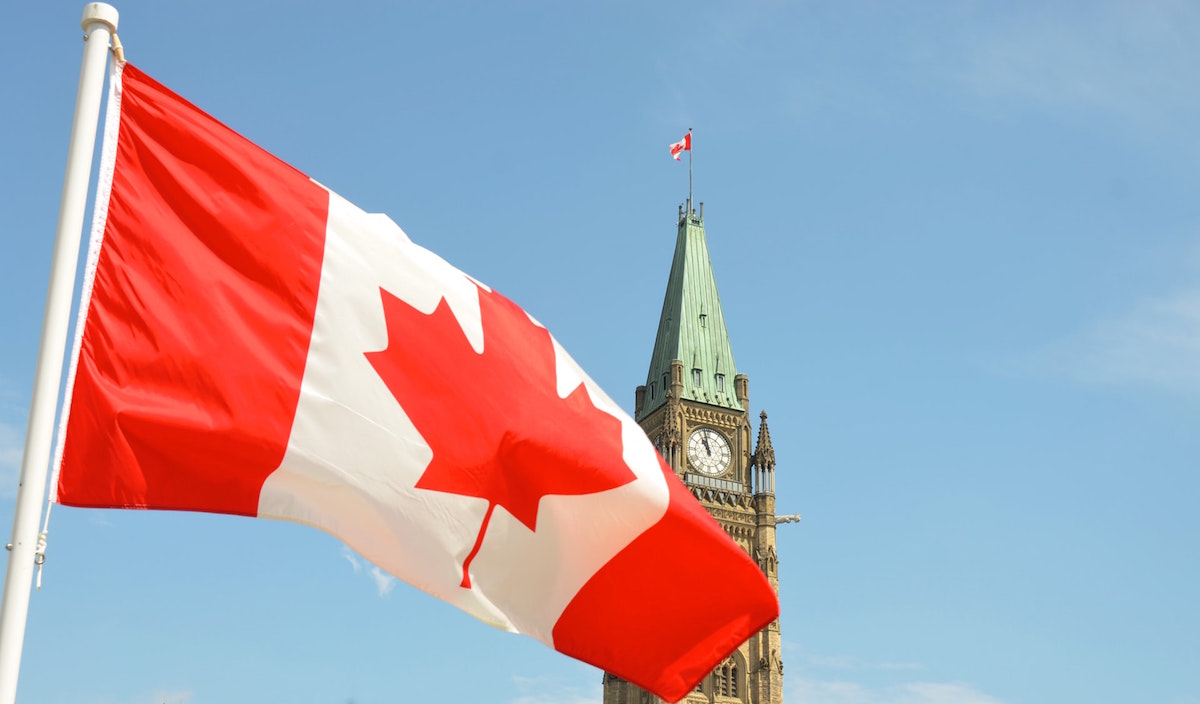 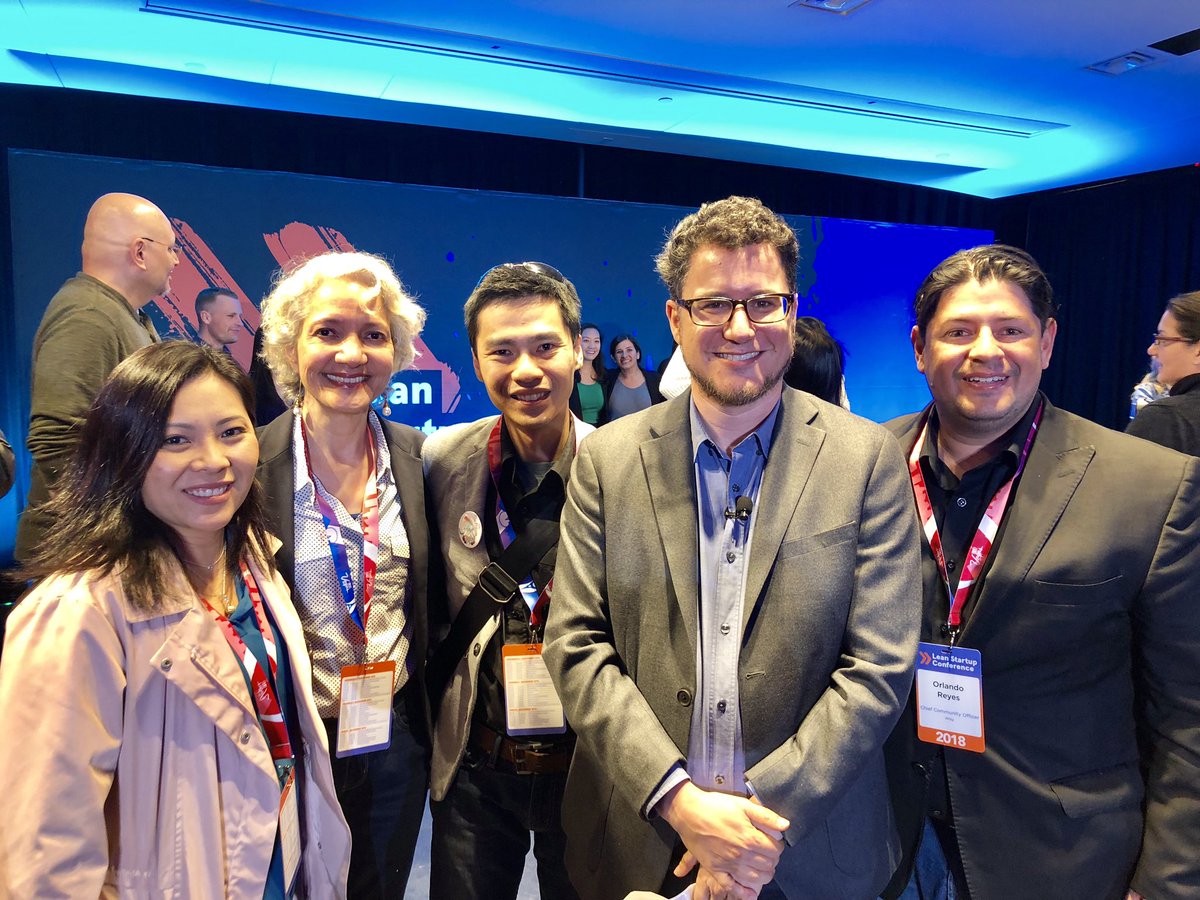