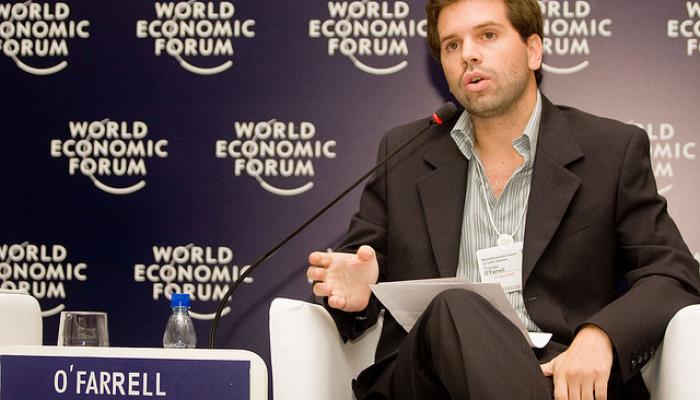 Towards the end of 2012, the British group Daily Mail and General Trust (DMGT), owners of The Daily Mail, joined forces with another group of investors and gave the Argentinian Startup Workana 500,000 USD. With this donation they completed the USD 200,000 that the company was receiving to expand the business model of virtual talent recruiters of the region, starting with Argentina.

Their focus? A very messy, poorly structured, but at the same time very demanded community of freelancers in the country needed, according to Tomás O’ Farrel and the rest of the leaders of the project –Guillermo Braccaforte, Fernando Fornales and Mariano Iglesias- “organization”.

They created a marketplace that was able to centralize and organize that community and match them with the needs of potential clients around the world, a remote work model that works smoothly with the U.S. and European markets but that still needed to be exploited in the area and certainly in the country.

As for today, Workana has gathered more than 160 thousand freelancers at an approximate rate of 30% month by month with a business model where the platform charges a 15%- in the given case that a freelancer is hired- taking special care of the quality of work of the registered professionals. This last point is key for the system to work successfully and its founders deal with this through “a system of reviews that the same clients leave and that in that way ranks the best professionals”.

In the year, (2012) and a short time before the creation of Workana, the global platform Freelancer.com came to Argentina with a similar objective and with the idea of taking the first step towards conquering the Latin American market. In this case, with the help of a global company that connects companies with more than 11.3 millions of independent professionals around the world in about 600 different categories.

Recently, the company communicated that Argentina reached the 115 thousand users mark, in march of 2014, and it is now at the top of the ranking in quantity of registered users among the Spanish speaking countries around the world, with more users than Mexico (a country with a population three times as big as Argentina’s) and with the number 2 spot in the whole region only behind Brazil.

“The reasons why the platform is successful have to do with the quality of Argentinian professionals focused on digital marketing, translations and technology. Something in their favour is also, the fact that these professionals can speak perfect English, they have great foundations and the country’s Internet penetration is huge, it is even bigger than the mean of the whole area. Other factors that benefit them are the competitive prices and the strict fulfillment of pacts they set with clients, a strategic point that guarantees an optimal relationship between the two parts” says Sebastián Siseles, Regional Director of Freelancer.com. The countries that hire the most Argentinian freelancers are the United States, the United Kingdom, Australia, Canada, Argentina, Spain, India, Mexico, Pakistan and Chile.

Another player that joined the fight for this market is Yandiki, a project that wants to take Argentinian Freelancer’s talent to the world but with some differences that set them apart of the competition. To start with they offer two options, the talent marketplace where supply and demand come together and a different choice of a key project where the client creates and manages a team of virtual talent.

In both cases the differentiating project is the recruiting process of the professionals that make up the platform and the software that the professional has to download to complete the process created by Yandiki.

“No other marketplace focuses so much on the recruiting process, in our case we supervise and certify the talent of professionals through experts before having them offer their services. On a different note, the bid between demand and supply is set by the work values and with that the quality of services, in our case we take average values by zones. Finally, the technology of our platform allows the client to evaluate in almost real time the work’s evolution, and time spent on each assignment, which optimizes invested budgets on remote professionals, a concern many companies share” says the co founder of the project, Silvina Moschini.

Those three companies share the fact that the marketplaces for freelancers or for virtual talent are aiming towards a future where contingent work won’t be the exception but the norm instead. It is estimated that generational framework of these changes in the labour world –the millennial generation- represent about the 25% of the current labour force, but by 2025 it would reach a 75%, a scenery that is already taking shape in Argentina.

According to the Ministry of Work, Employment and Social Security of the Nation, In Argentina there are approximately two millions of offices at home, which is about the 12,5% of the labour force of the country. But besides, there is also the possibility of contingent work, and of working outside the office, which is also becoming popular among different companies.

The poll Trabajá, by Microsoft in Argentina, said that eight out of every ten people that don’t telecommute wish that their company implemented that modality while a 70% says that it would increase its productivity. On a different perspective, 79% of those who do telecommute in a partial manner would accept to work in that way permanently.

Numbers allow us to infer that the country is already going through a cultural change that is penetrating companies and that companies are adopting these politics as their own. The perfect example? According to the poll mentioned above, a 32% of those who work partially when they need it, are part of companies that have less than 5 employees, which shows that there is a tendency of this type of work to penetrate in every range of different companies.

Finally, it is worth mentioning that there exists a National Program of Follow up and Promotion of Telecommuting that encourages private companies to get into this type of work. Of those more than 20 companies that make part of this program there are also important companies such as Telecom, Cisco, Dell, YPF. 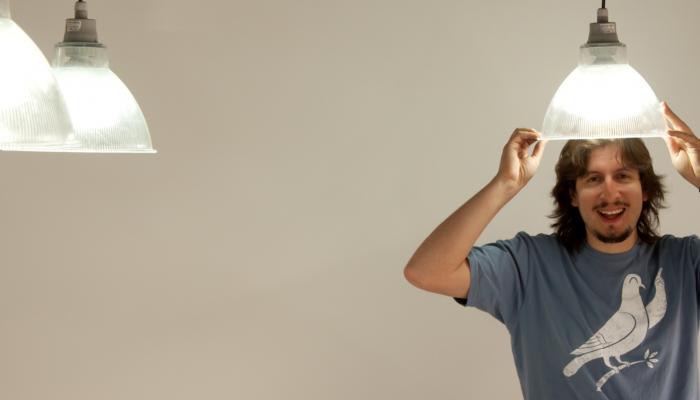 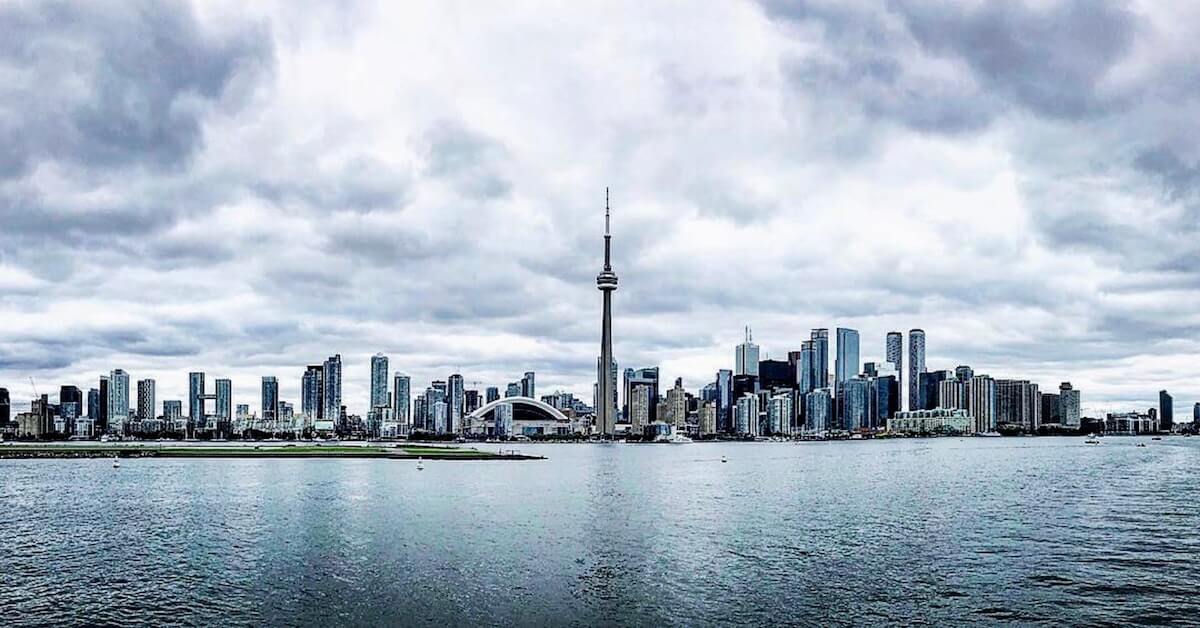 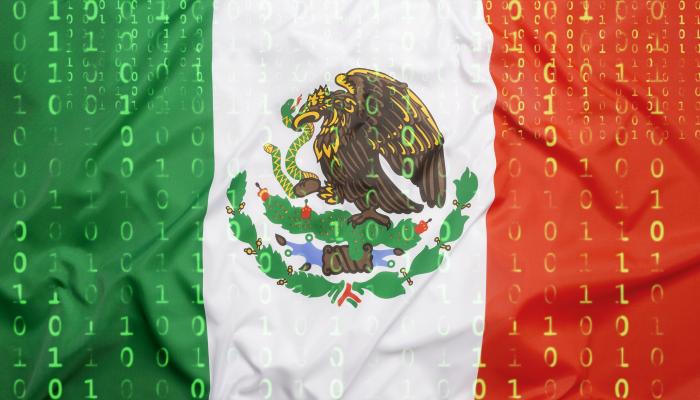 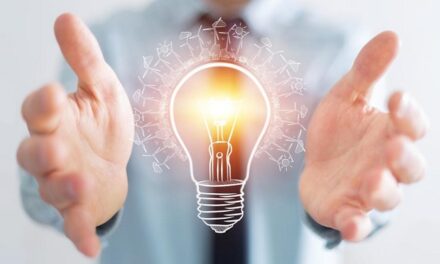