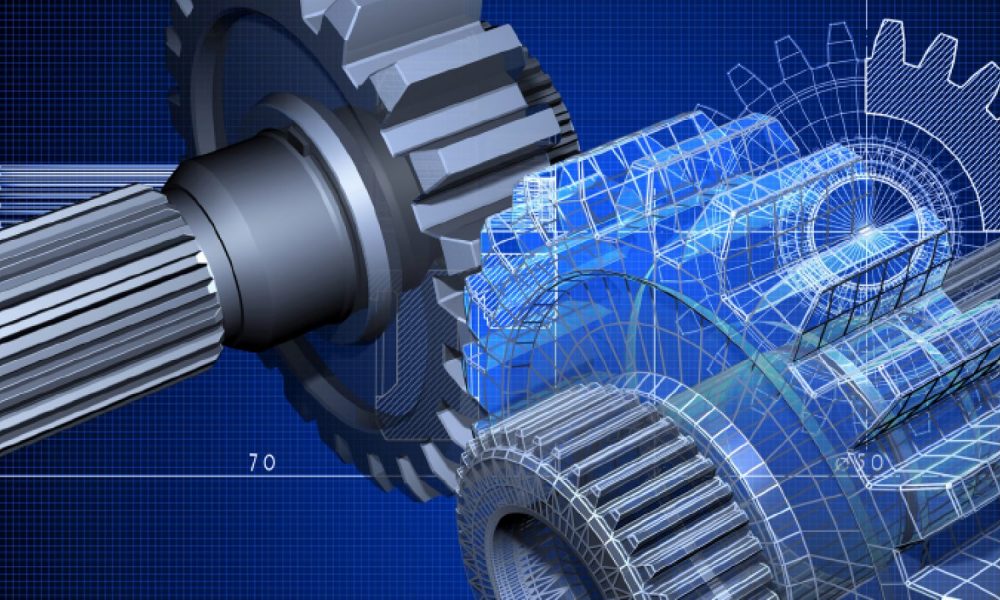 DESCH began as a German owner-operated family company more than 100 years ago and is now a global company specializing in advanced mechanical and plant engineering, serving the oil and gas, construction, mining, and marine industries.

When looking to expand into North America, DESCH found a home in Waterloo, Canada. Here are three key reasons why the company chose Waterloo when they turned their attention toward expanding into the North American market:

1. A unique location for manufacturers looking to grow

DESCH needed an industrial area for its manufacturing and Cambridge offered an ideal option. Plus, by operating in Canadian currency, DESCH was also able to take advantage of the conversion rates.

Waterloo is located in the middle of Canada’s largest collection of manufacturing, automotive and tech companies, with close proximity to the American market, making it the ideal location for DESCH’s primarily American customer base.

The Waterloo location also benefits from access to the world’s largest free trade network, including agreements with Japan, the United States and the entire European Union.

A key component to ensuring a smooth expansion is securing top-quality talent, which is one of Waterloo’s biggest strengths. According to Sath, Waterloo is home to a good number of very highly skilled workers including assemblers, machine operators and millwrights.

DESCH has also benefited from hiring students from local post-secondary institutions including the University of Waterloo, University of Guelph, and Conestoga College. The company has taken part in job fairs and reached out to the local post-secondary institutions to look for co-operative education students with special skills.

As a result, DESCH has been able to benefit from hiring eager, qualified students who consistently exceed the company’s expectations.

Once they arrived, DESCH found a community that was ready to welcome them warmly, and help their company continue to grow.

“Waterloo has become a really cool hub for businesses to build and grow here – and DESCH is happy to be part of that growth,” says Sath. “The region is very diverse and welcoming to outsiders, and they put on lots of initiatives to ensure that if you are a newcomer, you’re welcome.”

Sath also noted that Waterloo’s overall friendly atmosphere as a major reason why international employees decide to settle in the community, and why their employees were happy to relocate to Waterloo.

Through industry support organizations, like the local Chambers of Commerce and Waterloo EDC, DESCH executives were also able to develop a robust business network. This network initiated collaboration with other companies, forging partnerships that proved beneficial for the companies involved and the economy.

“By partnering with us, other companies are able to create new jobs, invest in different machinery, and grow their own business. Meanwhile, it helps our own business reduce lead times for manufacturing, because we are so closely located and the relationships are strong.”

The success DESCH found in Waterloo has paid off as the company continues to reinvest here. In early 2018 DESCH Canada announced they have invested $11 million into a four year expansion of their Cambridge plant. The investment will focus on new technology and machinery, while expanding their skilled workforce.